Tyga was born Michael Ray Stevenson in 1989 and began rapping in the early 2000s. Taking the name Tyga (which stands for Thank You God Always,) he produced multiple mixtapes that showcased his swagger-heavy style. After recording a mixtape and promoting it around the city, Tyga ran into his cousin, Gym Class Heroes member Travis McCoy, in the Flight Club L.A. sneaker shop. Their conversation went from shoes to rappers, and as Travis' group went from unknowns to MTV stars, he would always remember that talk and his cousin's unique style.

Travis signed Tyga to his Bad Squad label and then invited him along when the punk-pop group Fall Out Boy came calling. Travis and Tyga would appear on the remix to Fall Out Boy's "Arms Race," which also featured Kanye West, Paul Wall, Skinhead Rob, Lupe Fiasco, and Lil Wayne. When the remix became a hit, Tyga found himself performing the track on MTV's Video Music Awards in 2007. He soon entered the studio to do some guest shots for his new friend Lil Wayne before shifting the focus to his solo career. His first single became the hooky "Coconut Juice," a S*A*M Sluggo production that borrowed a bit of Harry Nilsson's hit "Coconut." As the club track was climbing the charts in the spring of 2008, Tyga was hard at work on his debut album, No Introduction, which was officially released that June.

He returned in 2012 with Careless World, an album that featured Game, Snoop Dogg, and Drake among its guests. Lil Wayne, Chris Brown, Rick Ross, and 2 Chainz landed on his 2013 effort, Hotel California -- his second straight Top Ten album. Among his many guest verses were a pair of hit collaborations with Chris Brown, namely "Deuces" and "Loyal." The two opted to take their success to another level with Fan of a Fan: The Album, issued in 2015. Later in the year, Tyga followed up with his fourth proper album, The Gold Album: 18th Dynasty, as well as the mixtape Fuk What They Talkin Bout. Another tape, Rawwest Nigga Alive, arrived in 2016. The effort featured appearances by Goapele, Chris Brown, Rick Ross, and 2 Chainz. At the end of the year, Tyga signed to Kanye West's G.O.O.D. Music imprint.

In 2017, he released a series of high-profile collaborative singles, including "Feel Me" with Kanye West, "Act Ghetto" with Lil Wayne, and "100's" with Chief Keef and A.E. His fifth official album, BitchI'mTheShit2 (the sequel to a 2011 mixtape), appeared in July, containing the singles featuring West and Keef as well as additional features by Vince Staples, Young Thug, Pusha T, and others. Tyga's prolific run continued a few months later with the Bugatti Raww mixtape, followed in early 2018 by his sixth album, Kyoto. While the album failed to make a splash, Tyga scored a hit that summer with standalone single "Taste," featuring Migos' Offset. The slinky track broke into the Top 10 of the Hot 100, one of his highest showings to date. In 2019, he issued the quick follow-up Legendary, a typically horny set which recruited guests Lil Wayne, Blueface, J Balvin, Bazzi, Chris Brown, and many more. The next year saw Tyga appearing as a guest on a series of singles from various artists, as well as releasing "Freak," a collaborative song with Megan Thee Stallion. ~ David Jeffries & Fred Thomas, Rovi 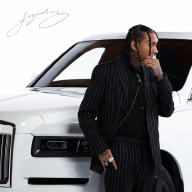 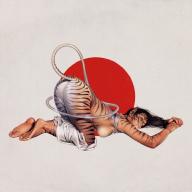 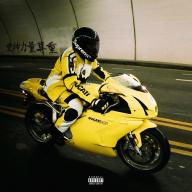 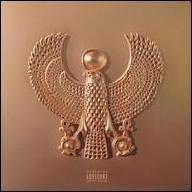 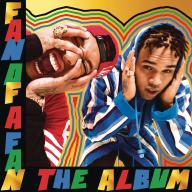 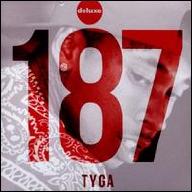 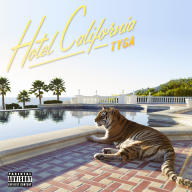 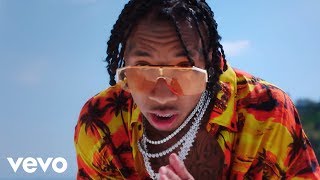 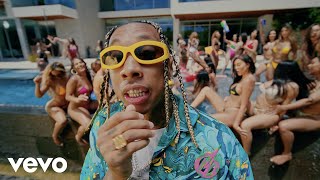 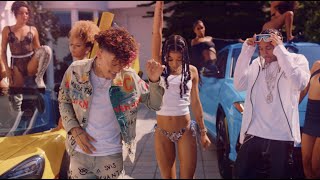 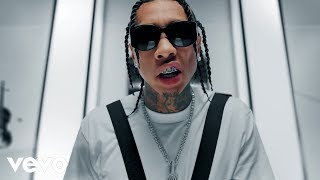 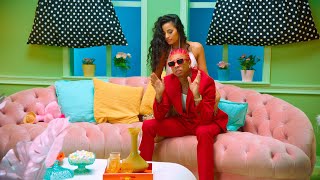 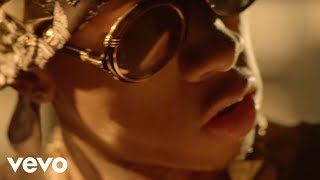 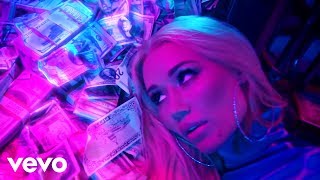