Close
Toadies
from Fort Worth, TX
formed January 1, 1989 (age 33)
Biography
Best known as the creators of the 1995 grunge staple "Possum Kingdom," Fort Worth's Toadies found success during the alternative rock boom of the '90s with crunchy yet hooky guitar-based music that put a fresh spin on hard rock. With tunes influenced by the Pixies and guitars that were powerful but melodic, the Toadies made a splash with their major label debut, 1995's Rubberneck. However, conflicts with their record company led to their follow up, the significantly heavier Hell Below/Stars Above, not reaching fans until 2001, after which the group broke up. However, in 2008 they returned to action and began recording prolifically for their own Kirtland Records label; while their subsequent albums sounded a bit more streamlined, for the most part they stuck to the style that won them an audience, though 2015's Heretics was a low-key, semi-acoustic set, and 2017's The Lower Side of Uptown found them turning up the amps and cranking up the guitar firepower.

The Toadies formed in 1989 and spent their infancy playing shows in Fort Worth, Texas. Musicians cycled in and out of the Toadies lineup from the very start, and the group soon became the domain of frontman Todd Lewis, a Pixies-influenced musician who wrote and produced the band's early releases. After issuing a series of homemade tapes and bringing drummer Mark Reznicek into the fold, the band released a proper EP, Pleather, in 1993. Pleather attracted attention from Interscope Records, which signed the Toadies soon after the EP's release.

Now financed by a major label, the Toadies entered the recording studio with producers Tom Rothrock and Rob Schnapf, who had previously worked together on Beck's platinum-selling album Mellow Gold. Released in August 1994, Rubberneck brought the Toadies similar success by going gold the following year and platinum by the end of 1996. Most of that popularity was due to "Possum Kingdom," a stark song with a 7/8 time signature that nevertheless became a Top 40 single. With replacement guitarist Clark Vogeler now on board, the group enjoyed its temporary space in the post-grunge landscape, playing high-profile shows with the likes of Bush, Red Hot Chili Peppers, and the Butthole Surfers.

The Toadies had trouble producing a worthy follow-up to Rubberneck, however. Returning to the studio in 1997, they recorded a batch of new material and planned to release the resulting album, Feeler, in 1998. Interscope objected to the new songs and permanently shelved the project, prompting the disenchanted group to take a break for the rest of the decade. The Toadies eventually resumed their pace in 2001, salvaging some songs from the Feeler sessions and recording new material as well. Their long-awaited sophomore album finally arrived in the form of Hell Below/Stars Above, which featured production from Rothrock/Schnapf and a brief cameo by Elliott Smith, who played piano on the title track. During the national tour that followed, though, longtime bassist Lisa Umbarger announced her decision to throw in the towel, and the rest of the group followed suit. Best of Toadies: Live from Paradise appeared shortly after the group's breakup.

Although the Toadies reunited throughout the following years for one-off shows, they didn't officially re-form until 2008, when Lewis, Reznicek, and Vogeler banded together once again to record No Deliverance. Longtime friend Doni Blair -- whose previous band, Hagfish, had emerged from the same Dallas/Ft. Worth underground scene as the Toadies -- played bass during the resulting tour; one of the dates was recorded for the 2008 release Rock Show. The year 2008 also saw the debut of the band's annual rock festival, Dia de los Toadies, with the Toadies headlining and like-minded Southwest acts joining them on the bill. The Toadies continued their comeback in 2010 by reviving their long-scrapped album Feeler; Interscope refused to license the original recordings to the Toadies, so the group re-recorded the songs from the album and released it in the summer of 2010. An album of fresh material, Play. Rock. Music., was released in 2012, followed by the semi-acoustic Heretics in 2015, and the harder rocking The Lower Side of Uptown in 2017. A second concert recording, Live at Billy Bob's Texas, was released in September 2018. ~ Andrew Leahey & Mark Deming, Rovi 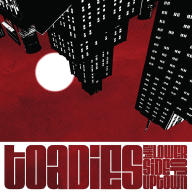 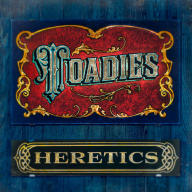 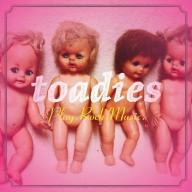 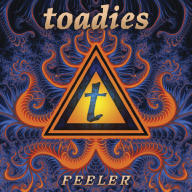 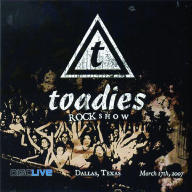 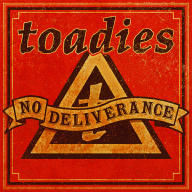 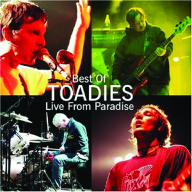 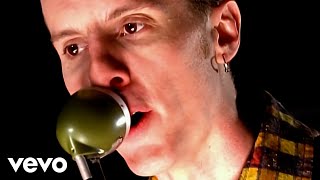 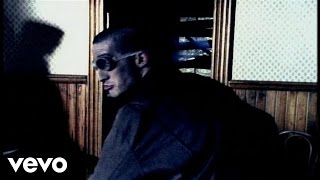 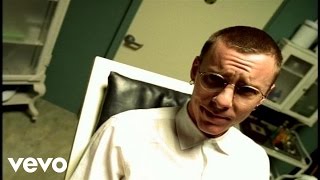 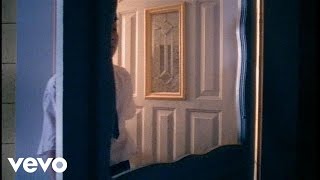 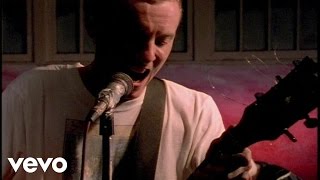 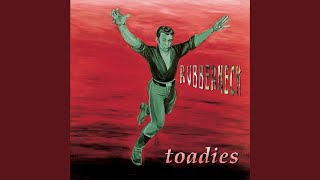 I Come From The Water
Available here: