Close
Alan Bergman
from Brooklyn, NY
September 11, 1925 (age 96)
Biography
Alan Bergman teamed with wife Marilyn to forge one of the premier lyric-writing teams in contemporary film music, authoring a series of hit themes for movies including #In the Heat of the Night, #The Thomas Crown Affair, and #The Way We Were. Bergman was born September 11, 1925, in Brooklyn, NY, and began his career during the early '50s as a director of children's television programming.

In 1958, he married Marilyn and three years later the couple earned their first big-screen credit for their work on #The Right Approach. 1967's #In the Heat of Night was the Bergmans' breakthrough; composed with Quincy Jones, the picture's familiar title theme was sung by the inimitable Ray Charles. The following year, the couple teamed with composer Michel Legrand for #The Thomas Crown Affair, notching an international smash with Noel Harrison's rendition of the film's The Windmills of Your Mind, and the Bergmans subsequently enjoyed a lengthy collaboration with Legrand that yielded such familiar favorites as What Are You Doing the Rest of Your Life? and How Do You Keep the Music Playing. Arguably their best-known effort was the title theme to the 1973 melodrama #The Way We Were, written with Marvin Hamlisch. The song, a number one pop hit for the movie's star, Barbra Streisand, also earned an Academy Award. After notching Emmys for their work on the television projects #Queen of the Stardust Ballroom and #Sybil, the Bergmans reunited with Hamlisch for 1978's Oscar-nominated The Last Time I Felt Like This, from #Same Time, Next Year. With Dave Grusin, the couple also penned the #Tootsie theme It Might Be You, a Top Ten hit for Stephen Bishop in 1982. A year later they earned an Oscar for Best Original Score for their work on Streisand's #Yentl, and the Bergmans also earned two Academy Award nominations, for their contributions to 1989's #Shirley Valentine and 1995's #Sabrina. Bergman took a tentative vocal on his own It Might Be You for Diane Schuur's 2000 album Friends for Schuur, and released his own vocal full-length, Lyrically, Alan Bergman, in 2007. ~ Jason Ankeny, Rovi 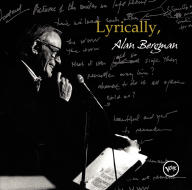 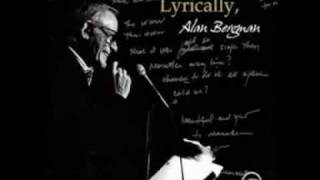 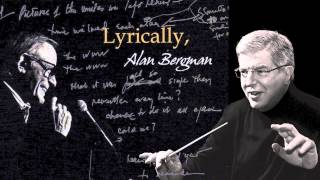 Alan Bergman - The Way We Were 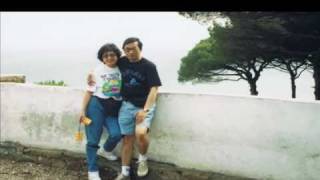 What Are You Doing the Rest of Your Life ? - Alan Bergman 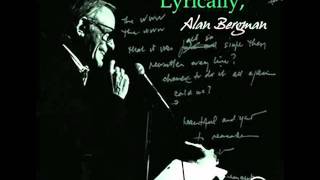 What Matters Most (Alan Bergman) 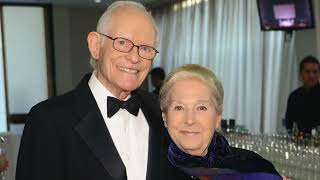 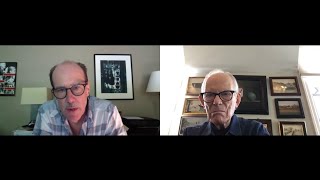 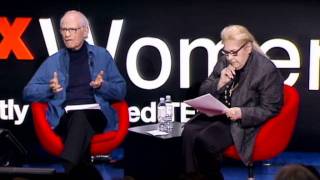