Close
Robert Fripp & the League of Gentlemen
from Dorset, England
formed January 1, 1980 - January 1, 1981 (age 1)
Biography
The League of Gentlemen was a short-lived new wave group assembled by King Crimson's Robert Fripp. The group formed in 1980, toured throughout Europe and North America, and disbanded at the end of the year, releasing a self-titled full-length in 1981.

This group consisted of Barry Andrews on organ, Sara Lee on bass, Johnny Toobad playing drums, and Fripp on guitar. The quartet played 77 shows in Europe and the United States that year, and Kevin Wilkinson later succeeded Johnny Toobad on drums. The group stayed together through 1981 and generated just one LP, The League of Gentlemen (1981), which was later combined with God Save the Queen/Under Heavy Manners onto the compilation CD God Save the King. A follow-up of sorts appeared in 1996, with the release of Thrang Thrang Gozinbulx, a live album recorded in 1980. The group's work is usually categorized under Fripp's name, in keeping with the music of the League of Crafty Guitarists, his collaborations with Brian Eno, etc. ~ Bruce Eder, Rovi 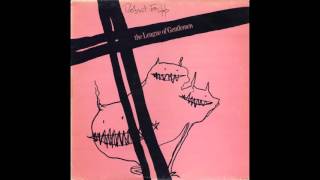 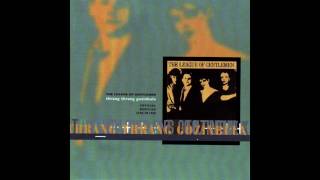 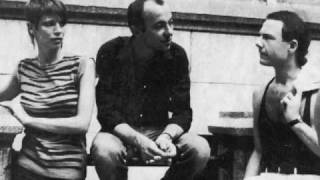 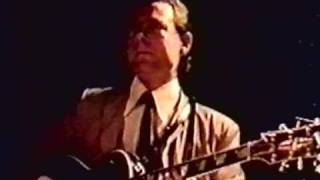