Close
Rita Marley
from Santiago de Cuba, Cuba
July 25, 1946 (age 75)
Biography
Best known as Bob Marley's wife, Rita Marley was also a solo artist in her own right both before and after her marriage, and served as the caretaker of her husband's legacy following his premature death in 1981. Born Alpharita Anderson in Cuba, she grew up largely in the Trenchtown section of Kingston, and first sang with a female ska trio called the Soulettes. The Soulettes began recording for Clement Coxsone Dodd's Studio One label in 1964, and Dodd asked his emerging young star Bob Marley to mentor them; Marley and Anderson fell in love and married in 1966. Rita recorded with two different Soulettes lineups in the mid-'60s, cut a few hit solo singles of her own (including Pied Piper), and backed the Wailers on some of their '60s recordings. When Peter Tosh and Bunny Wailer left the Wailers in 1974, Rita helped organize the I-Threes, a female vocal trio consisting of herself, Marcia Griffiths, and Judy Mowatt. The I-Threes backed Bob Marley in the studio and on tour for the remainder of his career, up until his death from melanoma in 1981. During that time, both Marleys narrowly escaped an assassination attempt in 1976, in which one bullet grazed Rita's head and another hit Bob's arm.

In 1981, as Bob succumbed to cancer, Rita recorded the solo album Who Feels It Knows It. A spiritual, life-affirming statement, the album featured a lighthearted hit single in One Draw, a blatantly pro-marijuana lesson in proper smoking technique. Banned by the BBC, One Draw became the first reggae single to top Billboard's disco singles chart, which was used to track dance-club play at the time. Another single, Play Play, had a measure of success in the U.K. However, Marley found it difficult to pursue a full-time recording career; she spent much of the '80s handling the assorted legal and business interests associated with her husband's name and estate, and also mentored her children's musical venture, Ziggy Marley the Melody Makers. She finally returned to solo recording with 1988's Harambe (Working Together for Freedom), and followed it in 1991 with We Must Carry On, which garnered a Grammy nomination. Both albums continued her knack for danceable, rootsy reggae with spiritual messages and a definite sense of fun. Marley finally returned with a new album, Rita Marley Sings Bob Marley...and Friends, in 2003. ~ Steve Huey, Rovi 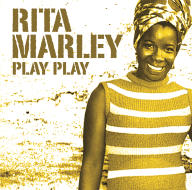 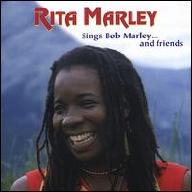 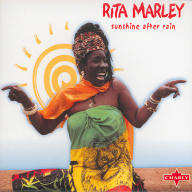 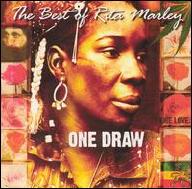 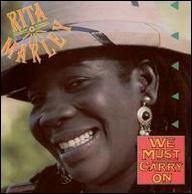 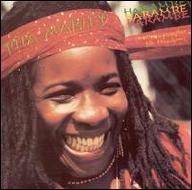 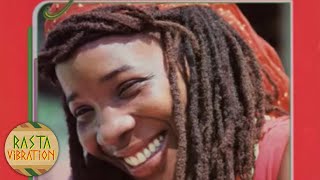 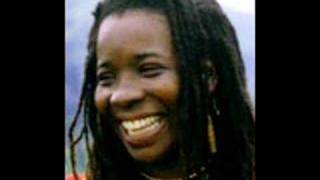 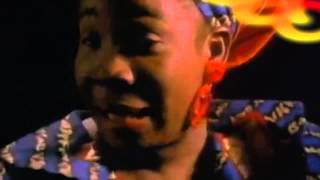 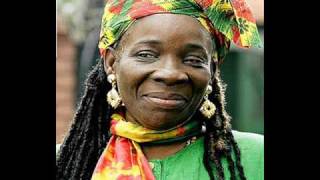 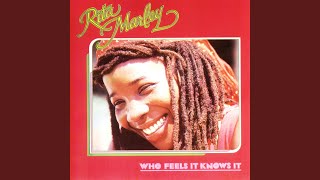 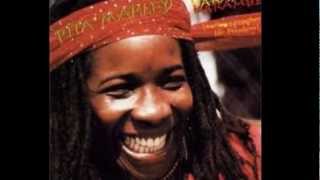 Rita Marley - Who Feels It knows It - 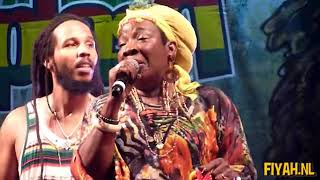