Close
A Guy Called Gerald
from Moss Side, Manchester, England
February 16, 1967 (age 54)
Biography
Mancunian house and techno innovator Gerald Simpson is the odd post-rave musician who's been able to find a successful voice in a wide variety of different styles. Starting with Chicago house and moving through Detroit techno, acid house, electro, hardcore techno, and currently drum'n'bass, Gerald's been an influential contributor to most of recent dance music's most important stopping points. Although his highest-profile moment came in the form of the late-'80s ubiquitous club hit "Voodoo Ray," Gerald's been widely recognized as an important force in the nascent London hardcore and jungle scenes, influencing key figures like Goldie, Dego, and Dillinja, and keeping the style moving forward beyond the more confrontational concerns of its early years.

Simpson's first recorded work was in collaboration with fellow Manchester group 808 State, whose early combinations of electro and hip-hop beats with elements of anthemic house and techno and slick production created some of U.K. acid house's earliest club staples. Simpson appeared on 808's debut, Newbuild, and co-wrote one of the group's biggest hits -- "Pacific State" -- although he was not credited (he got his jabs in later with a single titled "Specific Hate"). Leaving the group in the late '80s to pursue a solo career, Gerald's first blast was also his biggest -- "Voodoo Ray" -- which solidified his reputation in the clubs and landed him a major-label recording contract. After a string of moderately successful releases for Sony, Gerald was released from the label when they refused to release his album High Life Low Profile. Disappearing from the music scene for a few years, Gerald resurfaced with 28 Gun Bad Boy, released on his own Juice Box label. The album was a mutational cobblestone on the way to full-blown drum'n'bass and continues to be namechecked to this day. Gerald released Black Secret Technology in 1995, and focused on his DJing schedule and occasional singles releases during the rest of the decade. Finally, in 2000, he released Essence on Studio !K7. Blueprint, a mix album, follwed a year later, while another studio album -- To All Things What They Need -- came out in 2005. 2006's Proto-Acid: The Berlin Sessions was a mix album consisting of Simpson's own set of new productions. ~ Sean Cooper, Rovi 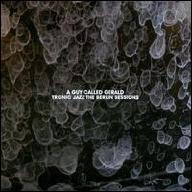 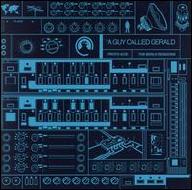 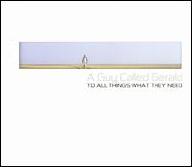 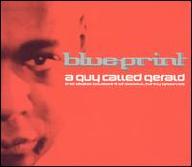 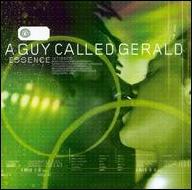 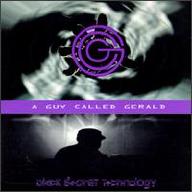 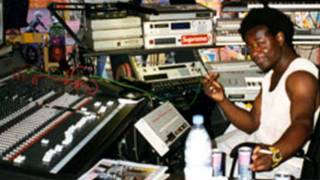 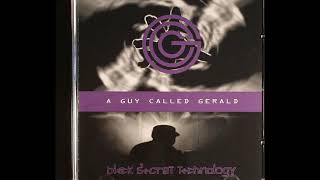 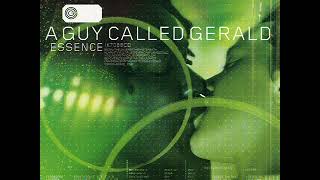 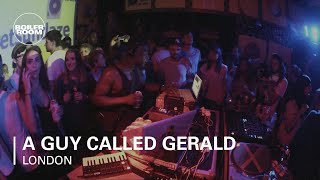 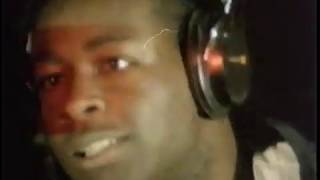 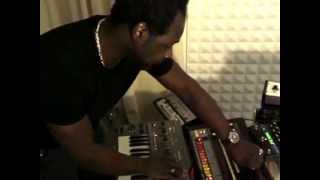