Close
Jim Rodford
from St. Albans, England
July 7, 1945 (age 76)
Biography
Jim Rodford is a bassist that any fan of the British Invasion might envy, having played with the Swinging Blue Jeans and the Mike Cotton Sound, as well as playing a key role in the formation of the Zombies, and latterly joining the Kinks, where he was a member for 18 years. Rodford's first longtime band affiliation with the Bluetones, which was the top local band in his hometown of St. Albans, in Hertfordshire. He had a younger cousin, Rod Argent, who played keyboards and was interested in starting up a group in the early '60s -- he helped the group get organized, and lead singer Colin Blunstone came from Rodford's school, but he declined to join, instead ending up as a member of the Swinging Blue Jeans, where he succeeded Mike Gregory, who had replaced co-founder Les Braid. From the Swinging Blue Jeans, he moved on to the Mike Cotton Sound, a former trad-jazz outfit that had lately retooled its sound distinctly more toward R&B and soul, succeeding Stu Morrison in the bassist's spot.

Rodford remained with the Mike Cotton Sound for almost four years, until late 1968, when he was approached by his cousin, Rod Argent. Having left the Zombies behind, Argent wanted to form his own group, and he and Rodford became the core of Argent, with guitarist Russ Ballard and drummer Bob Henrit -- both formerly of the Roulettes and Unit 4+2 -- filling the other two slots in the quartet. Rodford was in for the long haul with the group, outlasting Ballard (who quit in 1974) and even Argent himself, who exited his own band in 1976. Rodford, Henrit, and guitarist John Verity continued working together as a trio called Phoenix, which then morphed into the John Verity Band, who played in a much heavier metal/arena rock style and got one album out on Dunhill before they disappeared. He briefly passed through a band called Limey and then, in 1978, there came a call from the Kinks, who needed a bassist for an upcoming tour. He was actually well known to the band, both from his early work with the Mike Cotton Sound, who had toured with the Kinks in 1964, and his work with Argent, which had shared the bill with them in the early '70s. His work on that 1978 tour led to his becoming a permanent member of the band, lasting right up to their official breakup in 1996. In more recent years, he has performed with Rod Argent and Colin Blunstone, and also with Mike Berry the Outlaws, and worked in four years with skiffle legend Lonnie Donegan in the '80s. During the '90s, he also joined Hilton Valentine and John Steel, along with former Mike Cotton Sound bandmate Dave Rowberry -- who had been a member of the Animals -- in the Animals II. Rodford is constantly on call in the 21st century because of his fluency in different music styles, most of them related to the British invasion era and its offshoots. ~ Bruce Eder, Rovi 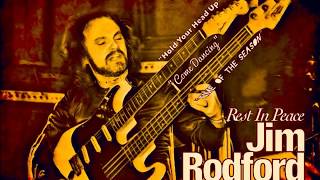 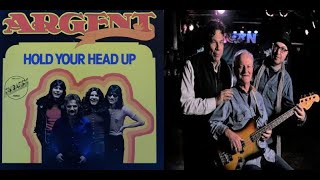 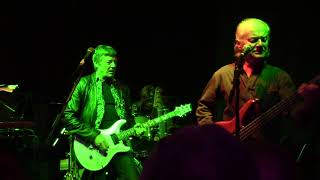 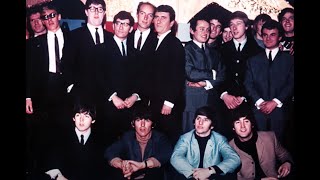 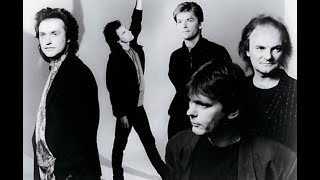 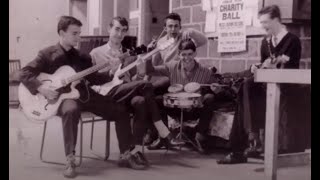 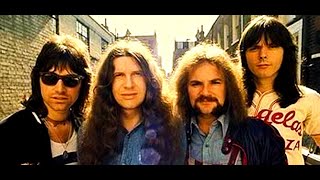