Close
Roddy Frame
from East Kilbride, Scotland
January 29, 1964 (age 57)
Biography
Best known as the leader of Scottish pop group Aztec Camera, Roddy Frame burst onto the U.K. pop scene as a songwriting wunderkind who became a critical favorite while still in his teens. If the stardom expected of him never quite stuck, Frame has earned a reputation as a gifted, literate tunesmith who has enjoyed a long-running and uncompromising career.

Roddy Frame was born in East Kilbride, South Lanarkshire, Scotland on January 29, 1964. In his early teens, Frame was inspired by the songcraft of David Bowie, the conversational realism of Mark E. Smith and the Fall, and the sounds of earlier rock innovators such as the Velvet Underground, the Byrds, and Love. Frame took up songwriting, and in 1980 he formed Aztec Camera with like-minded friends Campbell Owens on bass and Dave Mulholland on drums. After making an appearance on a cassette-only compilation of new Glasgow bands, Aztec Camera partnered with celebrated Scottish indie label Postcard Records, which issued their first single, "Just Like Gold" b/w "We Could Send Letters," in March 1981. A second single, "Mattress of Wire" b/w "Lost Outside the Tunnel," appeared a few months later, and Aztec Camera were soon making a name for themselves in the U.K. music press. Rough Trade signed Aztec Camera for the U.K. and Sire Records picked them up for North America; the band's debut album, High Land, Hard Rain was released in the summer of 1983, and critics on both sides of the Atlantic embraced the album, with Frame's literate songs earning frequent comparisons to Elvis Costello.

As Aztec Camera's fame grew, the original lineup of the band splintered, and by the time they began touring in support of their second album, 1984's Knife, the group had expanded to a five-piece, but Owens was the only original member left besides Frame. With Aztec Camera's third album, 1987's Love, the group essentially became a Roddy Frame solo vehicle, with the singer and songwriter using different combinations of session players for each project. While Love was a commercial success in the U.K., Aztec Camera's star began to fade in the 1990s, and after 1995's Frestonia, Frame retired the Aztec Camera handle and began releasing material under his own name.

Released in 1998, The North Star became Roddy Frame's first official solo effort, and his first record as part of a new deal with Sony. Dominated by acoustic pop sounds and jangling guitars, The North Star was a critical success but a commercial disappointment, and when Frame re-emerged with the low-key voice-and-guitar effort Surf in 2004, he'd partnered with the independent Cooking Vinyl label. Frame's third album, Western Skies, was released in 2006, and except for a pair of live discs, little was heard from Frame over the next several years, though he did occasional live shows and appeared on Edwyn Collins' 2010 comeback album, Losing Sleep. In 2013, to mark the 30th anniversary of High Land, Hard Rain, a newly remastered and expanded edition of the album was co-released by Domino and Collins' AED Records. Frame supported the reissue with a handful of solo shows in which he performed the album in full, and began working on his first solo album in over a decade. The resulting Seven Dials was a sunny, pop-focused record -- in comparison to the stark, stripped-back Western Skies -- and was released by AED in May of 2014. ~ Mark Deming, Rovi 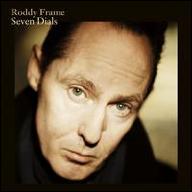 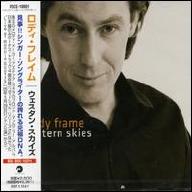 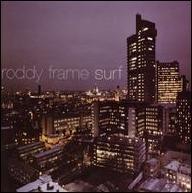 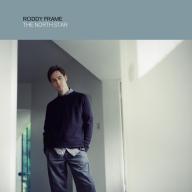 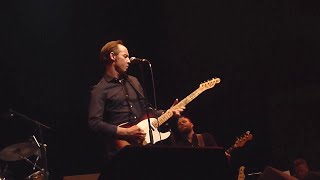 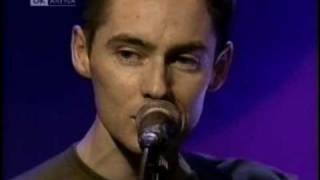 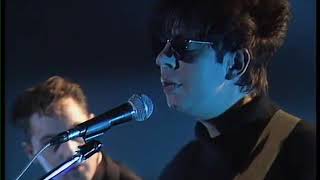 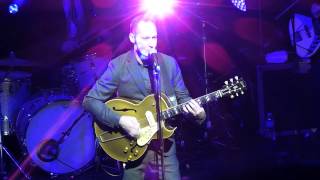 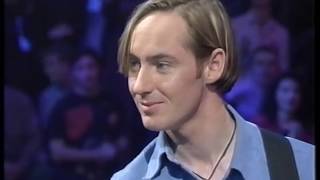 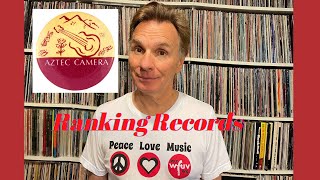 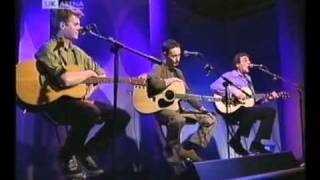