Close
B.G.
from New Orleans, LA
September 3, 1980 (age 41)
Biography
B.G. was among the first rappers on Cash Money Records, and though he eventually departed from the label and forged his own path through the rap industry, he remains associated with Cash Money, with which he enjoyed his greatest success, most notably the epochal 1999 hit Bling Bling. Born Christopher Dorsey on September 3, 1980, in New Orleans, LA, B.G. made his recording debut in 1995, at age 14, on the Cash Money album True Story, also featuring Lil Wayne (then only 11 years old) and Mannie Fresh (Cash Money's longtime in-house producer). Three albums -- Chopper City (1996), It's All on U, Vol. 1 (1997), and It's All on U, Vol. 2 (1997) -- followed, along with the debut album by the Hot Boys (a group featuring B.G.), Get It How U Live! (1997), before Cash Money signed a major-label distribution deal with Universal Records.

B.G.'s next album, Chopper City in the Ghetto (1999), was among the first Cash Money albums to benefit from the distribution deal with Universal, spawning the nationwide hit single Bling Bling (thus popularizing the term) and reaching platinum status. A second Hot Boys album, Guerrilla Warfare (1999), was released in the wake of this success, and it likewise went platinum, spawning a pair of hits (We on Fire, I Need a Hot Girl). Also in 1999, Cash Money, at the height of its popularity, went about reissuing some of its back catalog titles, including True Story and Chopper City. B.G.'s next album, Checkmate (2000), was his last for Cash Money, as he left following a dispute over money.

In 2002 B.G. formed his own label, Chopper City Records (distributed by Koch), and subsequently released Livin' Legend (2003), a bitter album that aired out his beef with Cash Money rappers Brian Baby Williams (aka Birdman) and Lil Wayne. A series of Chopper City releases followed, including Life After Cash Money (2004), The Heart of tha Streetz, Vol. 1 (2005), The Heart of tha Streetz, Vol. 2 (2006), and We Got This (2007), the latter a collaborative album featuring his affiliate group, the Chopper City Boyz. The four-man group was whittled down to a duo when their second effort, Life in the Concrete Jungle, arrived in 2008. ~ Jason Birchmeier, Rovi 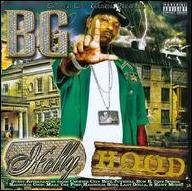 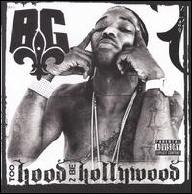 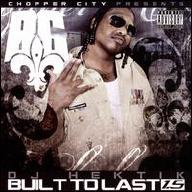 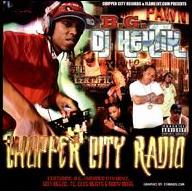 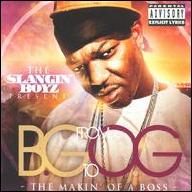 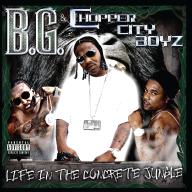 Life In the Concrete Jungle
2008 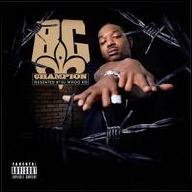 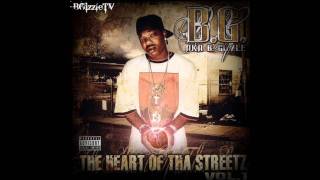 B.G. - Heart Of The Streets 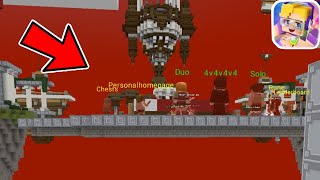 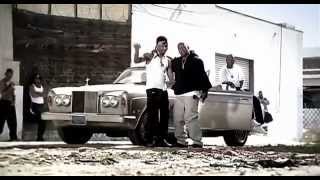 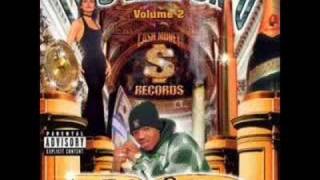 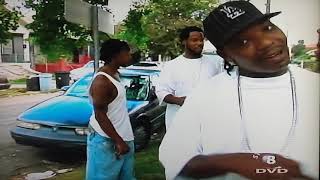 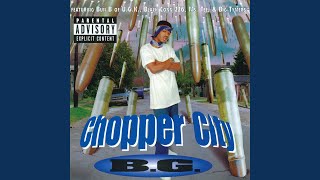 All On U
Available here: