Close
Snooky Young
from Dayton, OH
February 3, 1919 - May 11, 2011 (age 92)
Biography
A great stylist of the trumpet, Eugene Snooky Young was the absolute master of the plunger mute, an instantly recognizable star with whomever he played. He was known for making his horn speak, shout, growl, and sigh with his mutes, while always swinging irresistibly. Yet Young made his reputation almost entirely from within the bands who employed him, rarely stepping out on his own since leading his own band in his hometown of Dayton, Ohio from 1947 to 1957.

Young took up the trumpet at the age of five and first began to make a name for himself as the lead trumpeter of the Jimmie Lunceford band from 1939 to 1942. He briefly joined Count Basie in 1942, and moved on to the bands of Lionel Hampton and Gerald Wilson before re-joining Basie from 1945 to 1947, and again from 1957 until 1962. Upon leaving Basie, Young became a studio trumpeter at NBC, was a founding member of the Thad Jones-Mel Lewis Orchestra in 1966, and was constantly in demand for all kinds of sessions (including a live, recorded New Year's Eve gig with the rock group the Band in 1971). While at NBC in New York, he was a member of the Tonight Show Orchestra, moving to Los Angeles with the show in 1972 and holding down his chair until 1992, when Johnny Carson's departure broke up the band. Young kept busy in the L.A. area, appearing regularly as a lead trumpeter in several big bands including appearances with the Clayton-Hamilton Jazz Orchestra. The self-effacing Young issued only three albums under his own name, and of these, only Horn of Plenty (Concord) featured Young as the sole headliner. In 2009, Young was named a jazz master by the National Endowment for the Arts. He passed away in 2011 due to complications from a lung disease. He was 92. ~ Richard S. Ginell, Rovi 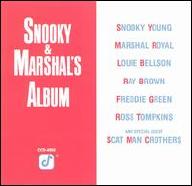 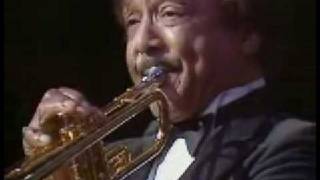 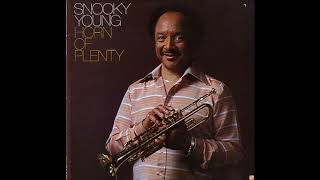 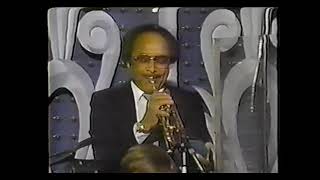 Sing Sing Sing by Doc Severinsen and the Tonight Show Band, Into by Johnny Carson 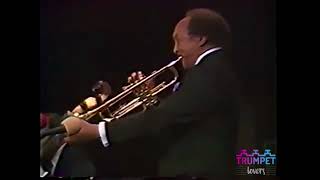 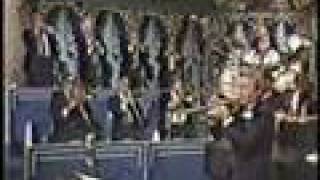 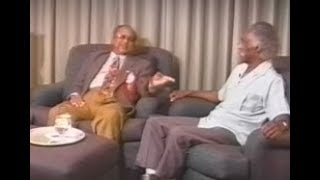 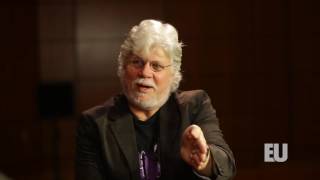