Close
Marcin Wasilewski
from Slawno, Zachodniopomorskie, Poland
November 11, 1975 (age 45)
Biography
Marcin Wasilewski is a Polish jazz pianist, composer, and bandleader who began his professional career as a jazzman in the quartet of his mentor, trumpeter and countryman Tomasz Stanko, while still in his teens. Possessed of a crystalline tone and airy, economic delivery, his range across the post-bop and vanguard traditions is exceptional. Along with Stanko, he has recorded with Jacob Young, Manu Katche, Amina Alaoui, and others. He also leads his own trio, with whom he released a handful of engaging ECM albums like 2008's January, 2014's Spark of Life, and 2018's Live.

Born in 1975 in Slawno, Zachodniopomorskie, Poland, Wasilewski began playing piano at the age of seven, and studied classical music in high school. However, the course of his professional career as a musician was set at the age of 13 when he discovered and immersed himself in jazz, forming the Simple Acoustic Trio with friends Slawomir Kurkicwicz (bass) and Michal Miskiewicz (drums) a year or so later. The trio released several Poland-only albums under that group name, including 2000's Habanera and 2001's Lullaby for Rosemary (both on Not Two Records), before famed Polish trumpeter Tomasz Stanko spotted them; they soon became his rhythm section of choice, recording 2002's The Soul of Things and 2004's Suspended Night with Stanko.

Wasilewski, Kurkicwicz, and Miskiewicz stepped out on their own again for 2005's Trio, released by Manfred Eicher's ECM Records. A second ECM album, January, appeared in 2008. Faithful appeared in 2011, with another ECM album, Spark of Life, arriving in 2014. That same year, he was the session pianist for Jacob Young's Forever Young on ECM. Wasilewski spent the next four years touring with his own trio. A performance at the Jazz Middelheim Festival in Antwerp, Belgium in August 2016, was recorded and released by ECM in the fall of 2018 as Live. He then joined saxophonist Joe Lovano for 2020's Arctic Riff. ~ Steve Leggett, Rovi 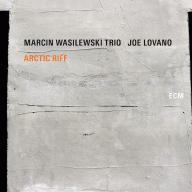 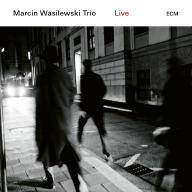 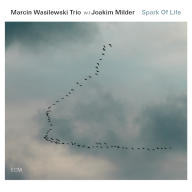 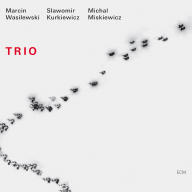 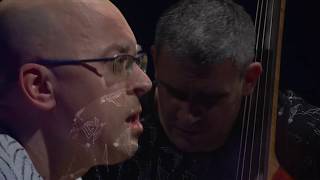 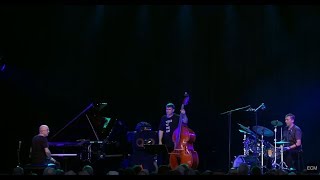 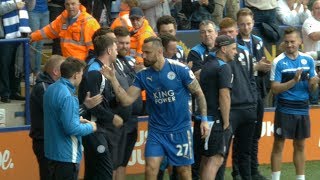 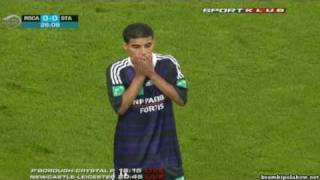 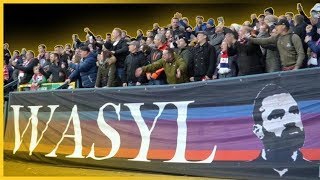 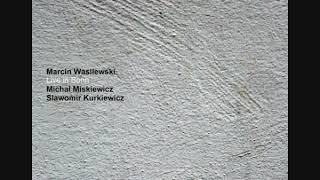 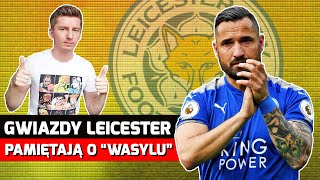