Close
The Minus 5
from Seattle, WA
formed January 1, 1993 (age 28)
Biography
Specializing in an idiosyncratic brand of smart and witty indie pop with plenty of unexpected left turns and influences that run from the British Invasion and vintage glam rock to the playful end of new wave and contemporary indie rock, the Minus 5 is one of the many projects built around the talents of Scott McCaughey. McCaughey is the principle songwriter and vocalist with the Minus 5, but the rest of the lineup is fluid, with different collaborators stepping in for various projects, though former R.E.M. guitarist Peter Buck is the closest thing to a second constant within the project. With each album featuring different musicians, it's not surprising that they also have unique personalities, such as the sweetly sad Killingsworth (2009), the '60s pop flavors of Down with Wilco (2003), and the country accents of The Minus 5 (2006, aka "The Gun Album"), but the dour wit and melodic approach of McCaughey's songs shines through in any context.

The Minus 5 began life in 1993 as McCaughey's side project during time off from his long-running Pacific Northwest group the Young Fresh Fellows. McCaughey envisioned the Minus 5 as a pop collective, with each release featuring a new lineup. McCaughey worked most frequently with R.E.M.'s Peter Buck, who was featured on the group's eponymous debut EP, released only through They Might Be Giants' mail-order record club, Hello Records. By the time they recorded their full-length debut album, Old Liquidator, in 1995, the Minus 5 consisted of McCaughey, Buck, and the Posies' Jon Auer and Ken Stringfellow. After releasing Old Liquidator on East Side Digital, the group reconvened in late 1996 to record their Hollywood Records debut, The Lonesome Death of Buck McCoy, which appeared in the spring of 1997.

The same year, McCaughey's solo album My Chartreuse Opinion was reissued by Hollywood as a Minus 5 album, and the Minus 5 and the Young Fresh Fellows faced off on a special double-disc split release, Let the War Against Music Begin/Because We Hate You. After a changing of the guard at Hollywood Records, the Minus 5 found themselves back in the independent leagues in 2003, with the Return to Sender label releasing a collection of outtakes from Let the War Against Music Begin called I Don't Know Who I Am before McCaughey signed the band to the Yep Roc label for his collaboration with Jeff Tweedy, Down with Wilco. Yep Roc also issued an EP dominated by Down with Wilco outtakes, At the Organ, and reissued In Rock, a collection of tunes McCaughey recorded in a single day in 2000. The full-length In Rock and the EP At the Organ appeared in 2004, followed by the eponymous The Minus 5 (aka "The Gun Album") in 2006 and Killingsworth in 2009.

Peter Buck had frequently employed McCaughey as a guest musician with R.E.M., and after the band broke up in 2011, Buck recruited McCaughey to help record a pair of solo albums (2012's Peter Buck and 2014's I Am Back to Blow Your Mind Once Again) in McCaughey's personal studio that featured other Minus 5 associates, including Kurt Bloch on guitar and Bill Rieflin on drums. The lineup that cut Buck's solo albums would also form the basis of a band that would back up Alejandro Escovedo on his 2016 album Burn Something Beautiful, and accompany Sleater-Kinney's Corin Tucker in the group Filthy Friends. For 2014's Record Store Day, McCaughey compiled a limited-edition, vinyl-only box set of rare and unreleased Minus 5 material, Scott the Hoople in the Dungeon of Horror. In March 2015, Yep Roc issued Dungeon Golds, a 12-song collection of highlights from the Scott the Hoople box set.

In August 2016, McCaughey released a new Minus 5 album, Of Monkees Men, which featured songs paying homage to each member of the celebrated media-made pop group. The album also found the Minus 5 tipping their hats to Monkees songwriters Tommy Boyce and Bobby Hart, the celebrated alt-country band Richmond Fontaine, and actor Robert Ryan. December 2017 brought the release of Dear December, a collection of 11 original seasonal tunes from McCaughey and his associates. The Yuletide album arrived less than two weeks after McCaughey suffered a stroke while on tour with Alejandro Escovedo; in a social media post, McCaughey's wife Mary Winzig wrote, "The road to recovery will be a long one, and we believe it will come through music." Winzig's words were prescient; McCaughey's next Minus 5 release, 2019's Stroke Manor, was drawn from a set of songs he began writing just days after he was hospitalized, and frequently dealt with his new struggle to communicate both musically and verbally. Stroke Manor found many of McCaughey's friends and associates pitching in to help, including Peter Buck, Jeff Tweedy, Steve Wynn, and Corin Tucker. ~ Stephen Thomas Erlewine & Mark Deming, Rovi 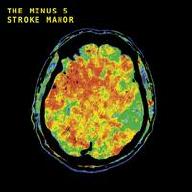 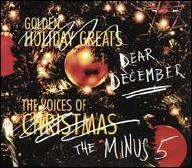 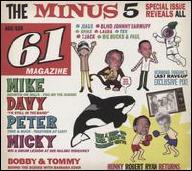 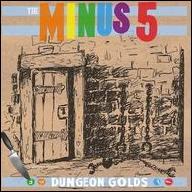 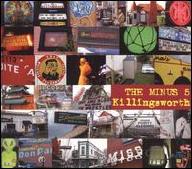 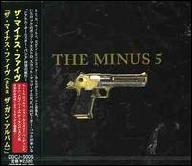 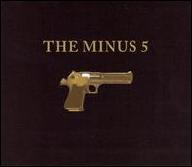 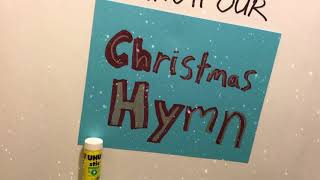 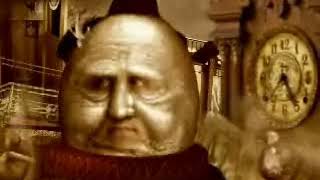 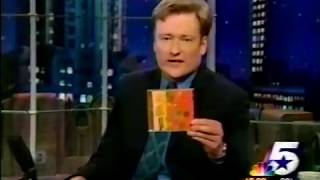 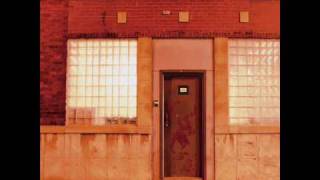 The Minus 5 = Im Not Bitter 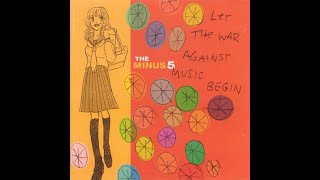 The Minus 5 - Let the War Against Music Begin (Full Album) 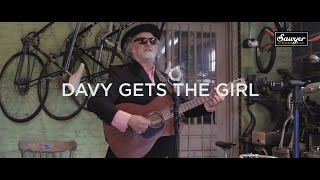 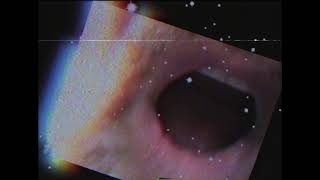