Close
Terry Evans
from Vicksburg, MS
August 4, 1937 - January 20, 2018 (age 80)
Biography
Terry Evans eventually became a soulful, gospel-flavored vocalist fronting a band, but his career took many steps to reach that pinnacle. Like many blues artists, his first exposure to music was in church, where he sang in the junior choir. As is often the case, his parents allowed him to sing only gospel, but on the sneak, he listened to blues artists such as Elmore James, Little Walter, Albert King, and B.B. King. His first break was as a member of a Southern vocal group, the Knights. From there, he moved to Southern California and began picking up guitar and writing songs. Among the songs he wrote were "Love Is a Precious Thing," which was recorded by Pops Staples, and "Hop, Skip, and Jump," recorded by Louis Jordan.

In the '70s, he performed as a duo with Bobby King on the chitlin circuit, playing their brand of Stax-styled soul and gospel. A hard-working performer, Evans continued with King while at the same time working as a background vocalist for Ry Cooder, both on Cooder's albums and in his touring band. Evans' breakthrough came during the movie Crossroads, where he sang lead on "Down in Mississippi" and the title piece.

In 1993, Evans released his first solo album, Blues for Thought, on Pointblank. While providing backing vocal tracks for Lloyd Jones' Trouble Monkey, he attracted the attention of record producer Joe Harley, who then signed Evans to Audioquest. Evans recorded two fine albums with Harley, Puttin' It Down and Come to the River. Walk That Walk followed in early 2000; Mississippi Magic was issued a year later, and Live Like a Hurricane arrived in 2003. Crosscut Records issued his Fire in the Feeling album in 2005, and he paired with Dutch blues artist Hans Theessink for the Blue Groove label releases Visions (2008), Delta Time (also featuring Ry Cooder, 2012), and True Blue Live (2015). Terry Evans died at a Los Angeles Hospital in January 2018 after becoming ill during a European tour; he was 80 years old. ~ Char Ham, Rovi 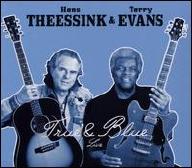 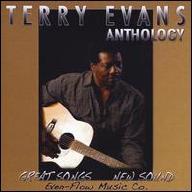 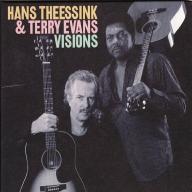 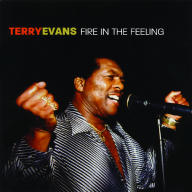 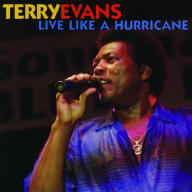 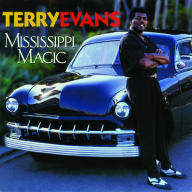 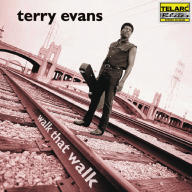 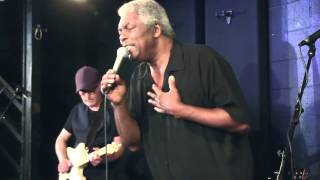 Terry Evans - Dark End of the Street - Live at McCabe's 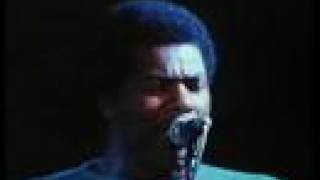 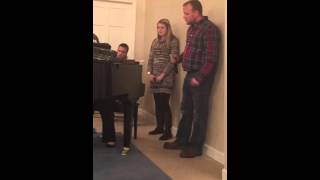 Don't that sound like Heaven written by Terry Evans 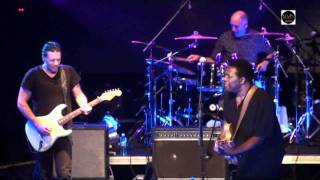 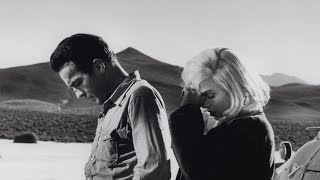 Terry Evans - What About Me 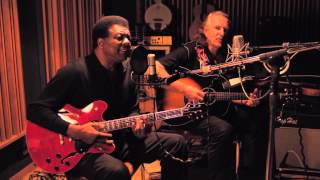 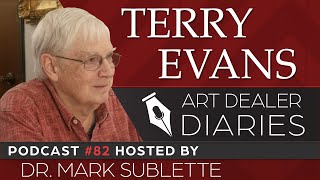