Close
John Steel
from Gateshead, Tyne & Wear, England
February 4, 1941 (age 79)
Biography
The drummer in the original and best lineup of the Animals, John Steel played and recorded with the group until 1966, and has joined them for various live and studio reunion projects. While not as flashy or colorful as other drummers of his generation like Keith Moon, Ginger Baker, and Ringo Starr, Steel gave the mid-'60s Animals a solid swing that owed much to his (and the group's) roots in jazz and blues as well as rock. While his role was more as an anchor than an originator of up-front parts, there were times on Animals records when he devised arresting patterns, as on the stop-start rhythms of Don't Let Me Be Misunderstood, the dramatic exclamatory beat that kicks off the verse of It's My Life, or the propulsive beats of another hit, I'm Crying.

Although the Animals had only been in the global eye for about a couple of years before Steel's departure, his roots with the Animals stretched back over about a decade. He had first met Animals lead singer Eric Burdon back in 1956 when they, like many future first-generation British rockers, were in art school. They met at the Newcastle College of Art and Industrial Design after Steel asked if anyone in the class liked jazz. Actually, Steel played trumpet, not drums, in the first group in which he and Burdon played together. Over the next few years the pair played in various groups as their interests moved from jazz to RB and rock.

After the termination of one of them, the Kansas City Five, Steel took various jobs with local Newcastle bands. He came back into the Animals' orbit, though, when the Alan Price Rhythm and Blues Combo asked him to replace Barry Preston in August 1963. Within weeks after joining, he was recording with them on a limited-edition EP; by the end of 1963, the Alan Price Rhythm and Blues Combo was renamed the Animals; and a few months after that, they were on their way to international fame with hit records. Steel was the main force behind putting together the big band that played with the Animals in the summer of 1965 at the Richmond Jazz Festival.

They were not, however, on their way to riches. Disillusioned with their low wages considering their worldwide hit records and concert appearances, Steel (other than Price) was the first of the quintet to leave, giving his notice in February 1966. Steel had recently married and become a father, and was also fed up with a hectic schedule that left him little time to spend with his family. He played his last show with the Animals, in the 1960s at any rate, on March 5, 1966, replaced by Barry Jenkins of the Nashville Teens. He does appear on most of the tracks on their 1966 album Animalisms (titled Animalization in the U.S.), although it didn't come out until a few months after he'd left.

Steel left music for a few years, but started playing again in the early '70s, when he did some gigs with the pub rock band Eggs Over Easy, and also worked in the office of fellow ex-Animal Chas Chandler, by then one of the most successful pop music managers in Britain. He participated in the Animals reunions that generated the mid-'70s album Before We Were So Rudely Interrupted, and then the early-'80s album Ark, accompanied by a worldwide tour. In the early 2000s he was still playing live with a version of the Animals, though the only other original member was guitarist Hilton Valentine. ~ Richie Unterberger, Rovi 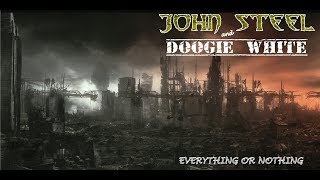 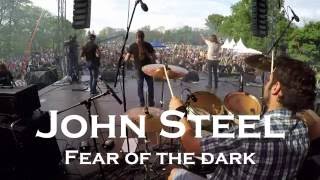 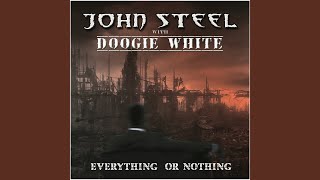 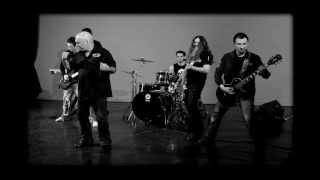 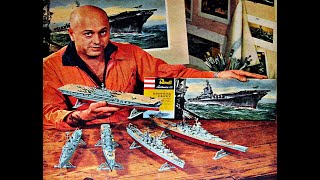 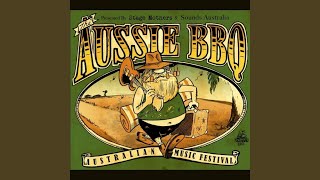 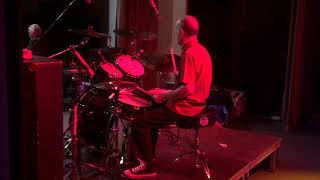