Close
Juvenile
from New Orleans, LA
March 26, 1975 (age 46)
Biography
Having come up in the Hot Boys group alongside superstar Lil Wayne, New Orleans rapper Juvenile is a Southern hip-hop veteran, and a chart-topping one as well, having climbed the U.S. Billboard Hot 100 with his 2004 single "Slow Motion." Born Terius Gray, Juvenile was one of the initial figures involved in New Orleans' "bounce" craze of the early '90s, an uptempo style of hip-hop that combined gangster rap and party music. Besides an affiliation with the bounce group U.N.L.V., Juvenile was featured on two tracks from bounce artist DJ Jimi, 1991's "It's Jimi" and 1993's "Bounce (For the Juvenile)." The Warlock record label released his debut album, Being Myself, in 1994, but the bounce craze failed to spread past New Orleans so the rapper's quest for national success was back at square one. Cash Money label owners Ronald Suga Slim Williams and Brian Baby Williams brought the post-bounce Juvenile on board in 1997, releasing his noticeably more gangster album Solja Rags that same year. Juvenile joined fellow Cash Money rappers Lil Wayne, B.G., and Turk in the Hot Boys, who also released their debut album, Get It How U Live!, in 1997. Both debuts were produced in total by Mannie Fresh, who was back for Juvenile's 1998 solo release 400 Degreez, his platinum-selling, breakthrough effort thanks in part to the successful singles "Ha" and "Back That Azz Up." Two more platinum awards came Juvenile's way in 1999 with the successful solo album Tha G-Code and the Hot Boys' sophomore release, Guerrilla Warfare. Warlock jumped on the bandwagon that year as well with a remixed version of Being Myself.

His 2001 album Project English went gold but the rapper would leave the Cash Money label soon after its release, claiming financial mismanagement and forming his own label and management team, UTP. UTP promised an album titled 600 Degreez but it failed to arrive, and soon, Juvenile's management had brokered a deal where his next album would be a Cash Money/UTP co-release. Juve the Great carried both imprints when it landed in 2003, and when its single "Slow Motion" featuring Soulja Slim climbed to the top of the U.S. Billboard Hot 100, Juvenile had his third platinum album award. A clean break with Cash Money came in 2004 when he released the single "Nolia Clap" with his new group UTP on the Rap-A-Lot label. A year later, Juvenile was signing a new solo career contract with Asylum when his Slidell, Louisiana, home was destroyed by Hurricane Katrina. The hurricane and its grim aftermath were hot topics on his chart-topping 2006 effort Reality Check, an album that featured production from Scott Storch, Cool Dre, and Lil Jon with one lone cut coming from Mannie Fresh. Fresh would be absent from his 2009 Atlantic release Cocky Confident, but Juvenile would take a co-production credit for the first time in his career. Beast Mode from 2010 found him moving UTP to the E1 family of labels, but it was a short-lived relationship. Fontana became UTP's new home in 2012 when the label released Rejuvenation, a Cash Money reunion of sorts with Mannie Fresh handling many of the beats. ~ David Jeffries, Rovi 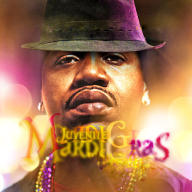 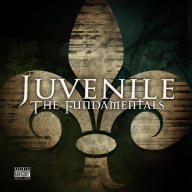 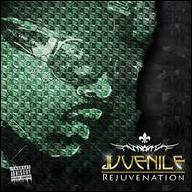 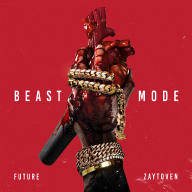 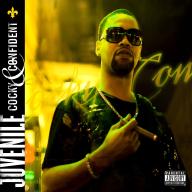 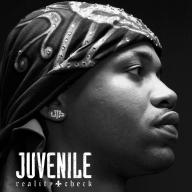 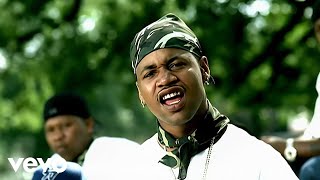 Juvenile - Back That Thang Up ft. Mannie Fresh, Lil Wayne 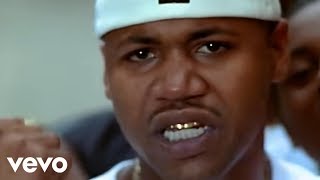 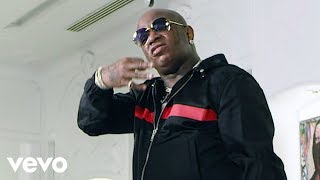 A Story of a Juvenile Pakistani in the U.S. Detention Centre| Ep 3 | The Guantanamo & Bagram Files 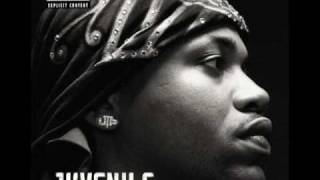 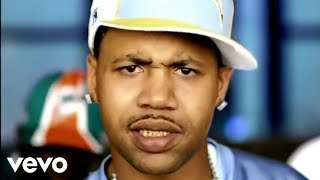 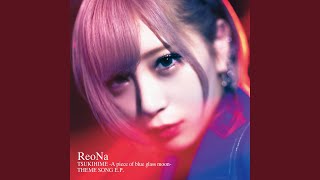