Close
Mickey Gilley
from Natchez, MS
March 9, 1936 (age 85)
Biography
Singer and pianist Mickey Gilley became one of the biggest names in country music in the '70s, scoring a string of hit records as well as helping to launch a cultural movement. Born into one of the most famous families in Southern music, Gilley was the cousin of rockabilly legend Jerry Lee Lewis, and he launched his career in the late '50s with singles that mimicked Lewis' trademark style. By the early '60s, Gilley had remade himself as a country artist (years before Jerry Lee would do the same) but didn't make a major impact nationally until 1974 when "Room Full of Roses," originally cut as a B-side, began gaining major airplay and was picked up by Playboy Records, who turned it into a number one country hit. Gilley would score 15 more number one country singles between 1974 and 1983 (including "I Overlooked an Orchid," "Don't the Girls All Get Prettier at Closing Time," "Stand by Me," "Lonely Nights," and "Fool for Your Love"), mastering a style that fused countrypolitan polish with honky tonk atmosphere, giving him a sound that was distinctly his own. Gilley also partnered with Sherwood Cryer in 1971 to open a honky tonk in Pasadena, Texas called Gilley's; in time, the club became legendary in Texas, and was the setting of the hit movie Urban Cowboy, which not only made Gilley and his club a household name but helped give country music a new visibility in the mainstream music media. The Urban Cowboy craze would run its course, but Gilley would retain a loyal following, and would become a popular attraction in Branson, Missouri after his hit-making days were over.

Mickey Gilley was born in Natchez, Mississippi on March 9, 1936. Gilley spent most of his childhood in Ferriday, Louisiana, where he spent time with his cousins Jerry Lee Lewis, Jimmy Swaggart, and Linda Gail Lewis, who would share his enthusiasm for playing the piano. As youngsters, Lewis, Swaggart, and Gilley would sometimes play music together, and Mickey's parents saved up to buy him a piano, but he wasn't initially interested in making a career out of performing, especially after he married and settled in Houston, Texas. However, when Jerry Lee's career began to take off, Gilley reconsidered, and in 1957, he released his first single, "Ooh Wee Baby," on the local Minor Records label. The following year, he moved up to Dot Records and "Call Me Shorty" was an exercise in rock & roll boasting that, like his debut, bore more than a slight resemblance to Jerry Lee's style. Neither achieved more than regional success, and through the '60s Gilley cut singles for a variety of small labels and played night spots in the Lone Star State, as his sound evolved from rockabilly boogie to a mellower honky tonk country approach. In 1968, Gilley hit the national country charts for the first time with "Now I Can Live Again," which peaked at number 68, but there was no immediate follow-up, and Gilley settled into what seemed like a career as a regional artist.

Gilley was a big enough name in Texas that in 1971 an entrepreneur in Pasadena, Texas, Sherwood Cryer, approached him about going into business together, with the singer lending his name to a nightclub Cryer planned to open. The club was named Gilley's, and it became a success, with the singer often gracing the stage. In 1974, Gilley launched a small label, Astro Records, to produce singles for jukebox distributors in the Southwest, and one, "She Called Me Baby," became an unexpected success when a disc jockey heard the flipside, "Room Full of Roses," and began giving it airplay. As the record gained momentum, Playboy Records picked it up for national distribution, and in April 1974, "Room Full of Roses" became Gilley's first single to hit the top of the country charts. (It also dented the pop charts, peaking at 50.)

Gilley's career went into high gear after "Room Full of Roses" finally gave him his breakthrough. He scored two more number one country hits, "I Overlooked an Orchid" and "City Lights," before 1974 was out, and his first album for Playboy, Room Full of Roses, hit number one on the country album charts. Gilley continued to dominate the country charts with hits like "Don't the Girls All Get Prettier at Closing Time," "Bring It on Home to Me," and "She's Pulling Me Back Again," but Playboy had few others artists who were consistently selling records, and the label folded in 1978. Epic wasted no time in signing Gilley to a record deal, and his first album for the label, The Songs We Made Love To, arrived in 1979.

As Gilley's star rose, the Gilley's club became increasingly popular, growing into the largest country music bar in the world, and in 1978, journalist Aaron Latham wrote a piece about the scene at Gilley's for Esquire Magazine, titled "The Ballad of the Urban Cowboy: America's Search for True Grit." Filmmaker James Bridges adapted the story into a film, and 1980's Urban Cowboy, starring John Travolta and Debra Winger and shot largely at Gilley's, became a major box office hit, as did its soundtrack album, which featured Gilley singing "Stand by Me." "Stand by Me" became yet another number one country hit for Gilley, and crossed over to the pop charts, rising to number 22. Suddenly Gilley and his nightspot were a nationwide sensation. Between 1980 and 1984, every single Gilley released was a Top Five country hit, with nine of those thirteen songs going to number one, and a chain of Gilley's Clubs opened around the country. Gilley and Cryer had a falling out that led to the closing of the club in 1989, by which time Mickey's recording career had begun to cool off. 1987's "Full Grown Fool" was Gilley's last song to hit the country Top 20, and after leaving Epic Records, he released an album for Airborne Records, Chasing Rainbows, in 1988.

However, Gilley was still a popular live act, and in the early '90s, he was one of several veteran artists who opened their own theaters in Branson, Missouri, a city that became a family-friendly vacation destination. Gilley enjoyed considerable success in Branson, where he would relocate, and concerts became his focus, though he did release a new album, Invitation Only, on Varese Sarabande in 2003, as well as occasional live releases documenting his Branson shows. In July 2009, Gilley was helping a friend move furniture when he tripped and a couch fell on him. The accident left him with four crushed vertebrae, and for a while he was paralyzed from the neck down. Extensive physical therapy helped Gilley regain the ability to walk, and by the end of 2010 he was back on-stage in Branson, though he could no longer play piano. In May 2018, Gilley released Two Old Cats, a collaboration with vocalist Troy Payne; the album appeared just four months after Gilley was temporarily sidelined after an auto accident injured his leg. ~ Mark Deming, Rovi 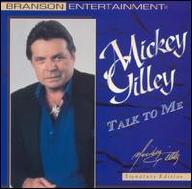 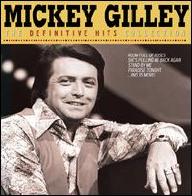 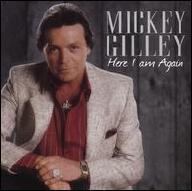 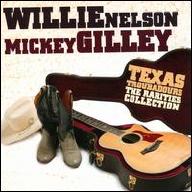 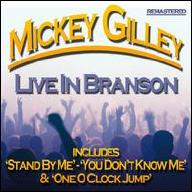 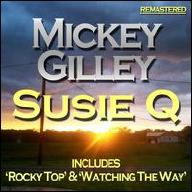 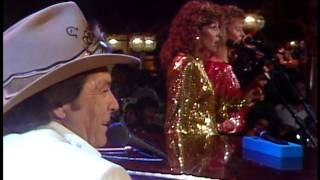 Mickey Gilley - Don't The Girls All Get Prettier At Closing Time 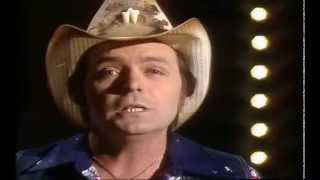 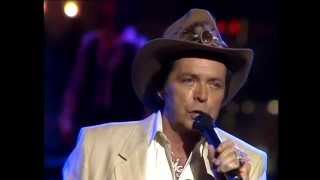 Mickey Gilley - You Don't Know Me 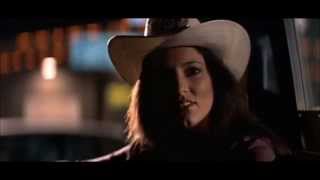 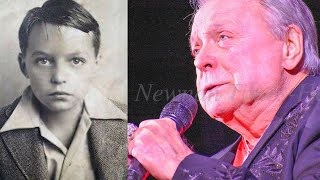 The Life and Sad Ending of Mickey Gilley 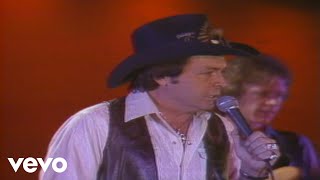 Mickey Gilley - Fool for Your Love 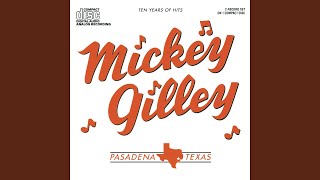 Stand By Me
Available here: