Close
Junior Parker
from Clarksdale, MS
March 27, 1932 - November 18, 1971 (age 39)
Biography
His velvet-smooth vocal delivery to the contrary, Junior Parker was a product of the fertile postwar Memphis blues circuit whose wonderfully understated harp style was personally mentored by none other than regional icon Sonny Boy Williamson.

Herman Parker, Jr. only traveled in the best blues circles from the outset. He learned his initial licks from Williamson and gigged with the mighty Howlin' Wolf while still in his teens. Like so many young blues artists, Little Junior (as he was known then) got his first recording opportunity from talent scout Ike Turner, who brought him to Modern Records for his debut session as a leader in 1952. It produced the lone single You're My Angel, with Turner pounding the 88s and Matt Murphy deftly handling guitar duties.

Parker and his band, the Blue Flames (including Floyd Murphy, Matt's brother, on guitar), landed at Sun Records in 1953 and promptly scored a hit with their rollicking Feelin' Good (something of a Memphis response to John Lee Hooker's primitive boogies). Later that year, Little Junior cut a fiery Love My Baby and a laid-back Mystery Train for Sun, thus contributing a pair of future rockabilly standards to the Sun publishing coffers (Hayden Thompson revived the former, Elvis Presley the latter).

Before 1953 was through, the polished Junior Parker had moved on to Don Robey's Duke imprint in Houston. It took a while for the harpist to regain his hitmaking momentum, but he scored big in 1957 with the smooth Next Time You See Me, an accessible enough number to even garner some pop spins.

Criss-crossing the country as headliner with the Blues Consolidated package (his support act was labelmate Bobby Bland), Parker developed a breathtaking brass-powered sound (usually the work of trumpeter/Duke-house-bandleader Joe Scott) that pushed his honeyed vocals and intermittent harp solos with exceptional power. Parker's updated remake of Roosevelt Sykes's Driving Wheel was a huge RB hit in 1961, as was the surging In the Dark (the RB dance workout Annie Get Your Yo-Yo followed suit the next year).

Parker was exceptionally versatile -- whether delivering Mother-in-Law Blues and Sweet Home Chicago in faithful down-home fashion, courting the teenage market with Barefoot Rock, or tastefully howling Harold Burrage's Crying for My Baby (another hit for him in 1965) in front of a punchy horn section, Parker was the consummate modern blues artist, with one foot planted in Southern blues and the other in uptown RB.

Once Parker split from Robey's employ in 1966, though, his hitmaking fortunes declined. His 1966-1968 output for Mercury and its Blue Rock subsidiary deserved a better reception than it got, but toward the end, he was covering the Beatles (Taxman and Lady Madonna, for God's sake!) for Capitol. A brain tumor tragically silenced Junior Parker's magic-carpet voice in late 1971 before he reached his 40th birthday. In 2001, he was inducted into the Blues Hall of Fame. ~ Bill Dahl, Rovi 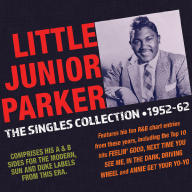 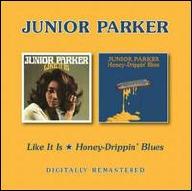 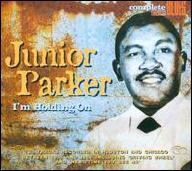 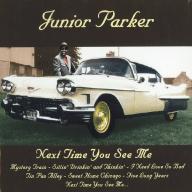 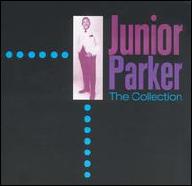 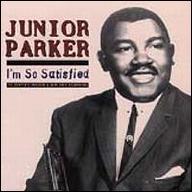 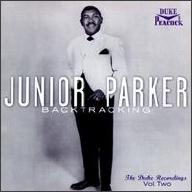 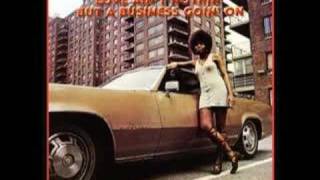 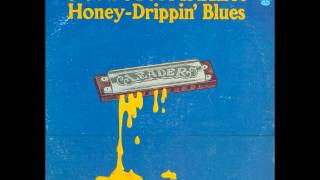 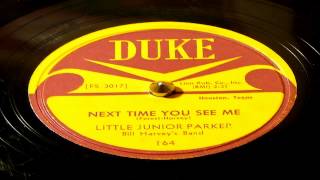 Next Time You See Me - Little Junior Parker (Duke) 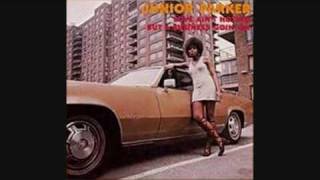 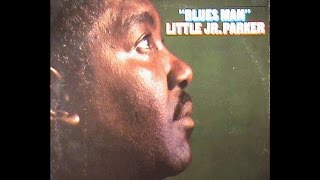 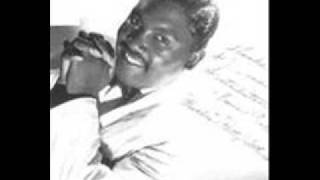 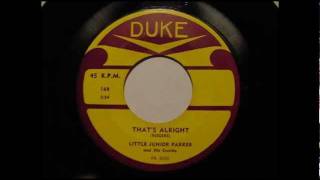