Close
Bunny Sigler
from Philadelphia, PA
March 27, 1941 - October 6, 2017 (age 76)
Biography
A veteran singer and composer during the classic period of Philly soul, Bunny Sigler was always capable of making striking, memorable soul/R&B material. Debuting in the '50s with his own group and as a solo performer, he reached the higher end of the R&B charts several times, including in 1967 with "Let the Good Times Roll and Feel So Good," in 1973 with "Tossin' and Turnin'," in 1978 with "Let Me Party with You (Party, Party, Party)," and later that year with a Loleatta Holloway duet, "Only You." Sigler actually earned much more acclaim for his work as a staff writer and producer. One of the major creative forces behind Philadelphia International's dominance of '70s soul, Sigler produced and wrote for dozens of major acts, including Harold Melvin the Blue Notes, Lou Rawls, Patti LaBelle, the Whispers, Stephanie Mills, Billy Paul, Curtis Mayfield, and Carl Carlton.

Born in Philadelphia into the family of Henry and Susie May Sigler, as a child, little Walter Sigler would walk around singing and making up lyrics and choruses to songs. Walter Sigler became Bunny Sigler when as an infant his mother discovered that he had a fully grown front tooth. She commented that he looked just like a bunny rabbit and the nom de plume stuck.

His formative years were spent singing songs like "O Lord My God" and "The Lord's Prayer" at Helping Hand Rescue Mission and at various churches. In his teens, he sang at the Roman Emanuel Baptist Church and joined various doo wop groups like the Opals. Despite all of this involvement, Sigler's real aspiration was to be a professional basketball player. But that ambition was squelched when he injured his leg. Seeing that he he'd have to look at singing in a different light, Sigler threw himself into music with a passion, recording for various local labels and singing and playing guitar and piano in area nightclubs.

One summer after performing at Atlantic City's Ambassador Hotel, Sigler began singing and noodling around the piano, searching for ideas. Sigler was brought to the attention of independent producers John Medara and Dave White (Len Barry's "123") by Leon Huff who suggested they check out Sigler's performance at the Red Hill Inn. Impressed, they signed him to a deal that lead to the release of Sigler's first album, Let the Good Times Roll and Feel So Good on Cameo Parkway. The first single, "Girl Don't Make Me Wait," received both R&B and pop airplay. The title track (originally a hit for Shirley Lee) was the second single and was making a respectable showing on the R&B/pop charts (number 20 R&B and number 22 pop) when Cameo Parkway suddenly folded.

While waiting for his Cameo Parkway contract to lapse, Sigler began hanging around the hallways of Gamble & Huff Productions, singing, strumming guitar, and practicing his newly acquired martial arts skills with wall punches and kicks. The latter proved unsettling to visiting clients leading Kenny Gamble to suggest that Sigler go into a room with Ugene Dozier and try to write some songs. Up to that point, Sigler hadn't even though about becoming a songwriter. Quite an auspicious start for a man who has hundreds of published songs.

Around 1970, Gamble & Huff Productions became Philadelphia International Records. When Ugene Dozier left the label, Sigler inherited his office. Sigler's songwriting break came when a tune he co-wrote with Phil Hurtt, "Sunshine," was released as a follow-up single to the O'Jays' million-selling "Back Stabbers." Other Sigler/Hurtt tunes included on the Back Stabbers album were "When the World Is at Peace" and "Who Am I." The O'Jays' follow-up album, Ship Ahoy, had Sigler's first solo-written song, "You Got Your Hooks in Me," and the Sigler/Gamble tune "Don't You Call Me Brother." Sigler's songs, productions, piano, and background vocals are sprinkled throughout the Philadelphia International Records catalog.

Sigler began to look for a group to develop, and through Jackie Ellis he met the TNJs (T for Trenton, NJ for New Jersey), a vocal group that built up a strong reputation around the Tri-state area. Backing the TNJs were a band called Instant Funk. The nucleus of the band was bassist Raymond Earl and the Miller brothers, guitarist Kim Miller and drummer Scotty Miller. One Sigler-produced single released, "I Think I'm Falling in Love," was issued by a local Newark label. In 1972, Sigler was given the go-ahead by PIR to start cutting tracks on himself as a singer and brought Instant Funk and the TNJs into the studio. The first single was the sweet as candy ballad "Regina." Another single, a remake of Bobby Lewis' "Tossin' and Turnin,'' gave Sigler his first chart hit (number 38 R&B) since "Let the Good Times Roll."

In 1974, PIR issued two albums by Sigler, "That's How Long I'll Be Loving You" (a slow churchy remake of the O'Jays' "Love Train") and "Keep Smilin'." Released in 1976, My Music had the ethereal heart-tugging ballad "Somebody Loves You" and Sigler's Opals tribute, "Just Let Me Love You Tonight." Though most tracks on Sigler's PIR albums have backing tracks by MFSB, a significant number (including the whole My Music album) feature the Instant Funk rhythm section. The section can also be heard on hits by the O'Jays, Archie Bell the Drells, Evelyn Champagne King, Harold Melvin and the Blue Notes, and others.

With the Philly soul sound so hot, Sigler got a chance to work with a number of acts as a writer and/or producer, including the Whispers, Ecstacy, Passion and Pain, and Carl Carlton. He cut tracks for artists on Curtis Mayfield's Curtom label, including Mayfield himself ("Trippin' Out"), and made a duet album with Barbara Mason. In 1976, Sigler got Instant Funk an album deal with Gamble Huff's TSOP label. The album, Get Down on the Philly Jump, had two singles that were popular in the disco clubs, the title track and "It Ain't Reggae (But It Sho Is Funky)."

In 1978, Sigler, bringing along Instant Funk, switched to Goldmind, a label started by MFSB guitarist Norman Harris and distributed by Salsoul Records. With his first release for the label, Sigler scored his first Top Ten R&B single with "Let Me Party with You (Party, Party, Party)." The album of the same name was a smash in disco clubs. When Goldmind folded, all of its acts were transferred to Salsoul. About a year after its release and thanks to a Larry Levan remix, "I Got My Mind Made Up (You Can Get It Girl)" went on to be Instant Funk's breakthrough hit (number one R&B). Both the single and the album Instant Funk went gold. Just like at PIR, Sigler and Instant Funk worked with the acts on Salsoul -- Loleatta Holloway, Double Exposure, and First Choice -- as well as acts on other labels.

In the early '80s, Salsoul ceased operations. Sigler continued to write and produce, hitting with "Somebody Loves You Baby" (co-written with Eugene Lambchops Curry), a million-seller for Patti LaBelle, and taking Shirley Jones, formerly of PIR sister act the Jones Girls, to number one R&B with "Do You Get Enough Love" in August of 1986. He even releases an occasional single. Instant Funk toured for a few years then disbanded.

Sigler continued working with Raymond Earl (Patti LaBelle's Gems LP, the off-Broadway play 20th Century R&B) and both collaborated on some of the final tracks of Phyllis Hyman, PIR veterans Lou Rawls, Billy Paul, PIR signee Stephanie Mills, and the band PLEX. He died in October 2017 at the age of 76. ~ Ed Hogan, Rovi 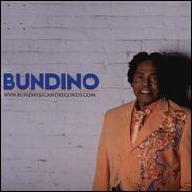 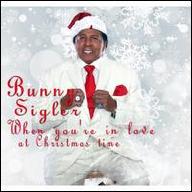 When You're in Love at Christmastime
2012 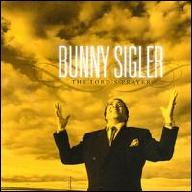 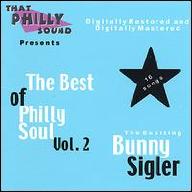 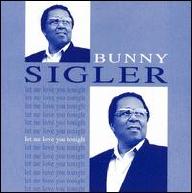 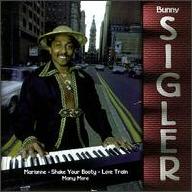 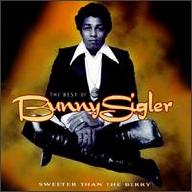 The Best of Bunny Sigler: Sweeter Than the Berry
1996
Videos
Close 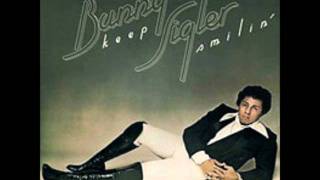 Bunny Sigler That's How long I'll be loving you. 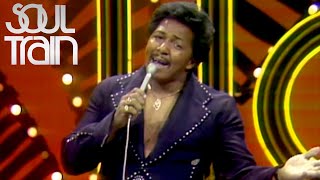 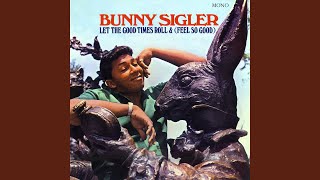 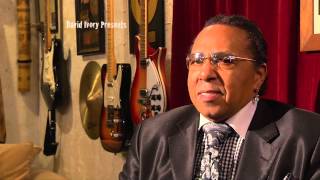 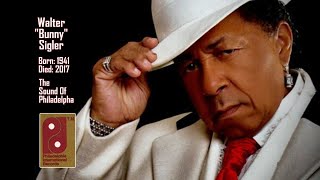 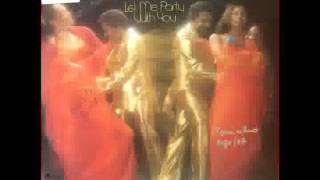 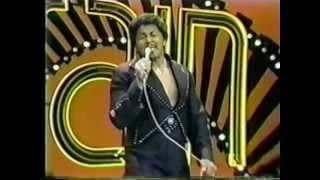