Close
Dirty Projectors
from Brooklyn, NY
formed January 1, 2002 (age 19)
Biography
An eclectic indie rock act from New York, Dirty Projectors are a band of contradictions. Creating music that is at once challenging and accessible, Dirty Projectors' recordings are full of engaging melodies, thoughtful arrangements, and polished harmonies punctuated with angular stylistic shifts, wiry guitar work, and lyrics whose themes sometimes run counter to the sounds they accompany. The brainchild of vocalist, songwriter, and instrumentalist Dave Longstreth, Dirty Projectors first caught the attention of indie rock followers with 2004's Slaves' Graves and Ballads, and 2009's Bitte Orca, which was a critical and popular breakthrough that exposed their work to a larger audience. 2017's Dirty Projectors was a darker, electronically oriented work that was created in the wake of a difficult romantic breakup, and 2020's 5EPS compiled a series of EPs that presented the group in particularly collaborative form.

Making their bow in 2002, Dirty Projectors grew from the solo work of Dave Longstreth, and the prolific vocalist, songwriter, and guitarist guided the project through four full-length albums in their first three years, including the ambitious concept album The Getty Address. Rise Above, a set of reimagined Black Flag covers released in 2007, earned Dirty Projectors plenty of press attention, and 2009's Bitte Orca, their Domino Records debut, was the group's breakthrough release, rising to number 65 on the Top 200 albums chart. After a collaboration with Björk, Longstreth parted ways with his frequent collaborator and romantic partner Amber Coffman, leading to a deeply personal 2017 album titled Dirty Projectors. The band returned to their more familiar brand of eccentric pop with R&B and electronic influences on 2018's Lamp Lit Prose.

Dirty Projectors are the creation of Dave Longstreth, a former Yale student who left college to become one of the most prolific and unique indie singer/songwriters of the early 2000s. In 2002, Longstreth released his first album, The Graceful Fallen Mango, under his own name on the This Heart Plays Records imprint. Largely recorded on four-track with the help of friends in like-minded projects such as Wolf Colonel and Dear Nora, the album introduced Longstreth's distinctive crooning voice and equally unique approach to arrangements and both lo-fi and hi-fi production. As he continued to record, Longstreth played shows with contemporaries like the Microphones, Bobby Birdman, and [[[[VVRSSNN]]]] (aka Yume Bitsu's Adam Forkner). Forkner helped record his next album, The Glad Fact, which was the first to bear the Dirty Projectors name and arrived on Western Vinyl in fall 2003.

This was quickly followed by Morning Better Last!, an effort culled from three triple albums he'd recorded in 2001 and 2002; it was an Internet-only release on States Rights. Slaves' Graves Ballads, which Longstreth described as "a song-journey for me singing with a ten-piece chamber group called the Orchestral Society for the Preservation of the Orchestra," arrived in early 2004 as a split release on Western Vinyl and Happy Happy Birthday to Me Records. The 2005 album The Getty Address was a Don Henley-themed concept album that was followed a year later by the New Attitude EP. Rise Above, from 2007, reinterpreted songs from Black Flag's classic hardcore punk album Damaged, and Bitte Orca appeared in 2009 with some of the band's most accessible songs to date.

In 2010 the group collaborated with Björk on Mount Wittenberg Orca, an EP that benefited the National Geographic Society Oceans Project; it was available only digitally for a year, then received a physical release on CD and vinyl in 2011. Their next proper full-length, Swing Lo Magellan, arrived in the summer of 2012. After breaking up with his romantic partner and frequent collaborator Amber Coffman, Longstreth found himself writing songs that dealt with personal issues in a way he had not previously attempted. The songs formed the core of Dirty Projectors' self-titled ninth album, released in February 2017. The band returned with the follow-up, Lamp Lit Prose, a year later. The record featured guest spots from HAIM, Fleet Foxes' Sam Pecknold, and former Vampire Weekend member Rostam, and its release was preceded by the lead single "Break-Thru."

In December 2019, Dirty Projectors released Sing the Melody, a live-in-the-studio set that found the touring version of the band performing highlights from the Lamp Lit Prose tour. Along with six songs from the Dirty Projectors' catalog, the album featured "Knotty Pine," which Dave Longstreth wrote in collaboration with David Byrne, and "FourFiveSeconds," the Rihanna/Kanye West/Paul McCartney hit that Longstreth helped write and produce. March 2020 saw the band release an EP, Windows Open, which was the first of five they planned to deliver that year, with each featuring a different creative emphasis and a different member of the band on lead vocals. Dirty Projectors celebrated the ambitious project with 5EPs, issued in November 2020, which collected each members' turn on vocals (Windows Open, Flight Tower, Earth Crisis, Super João, and Ring Road) in one package. ~ Heather Phares & Mark Deming, Rovi 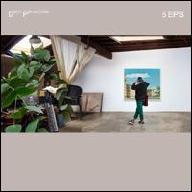 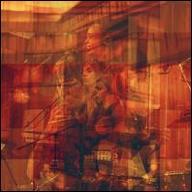 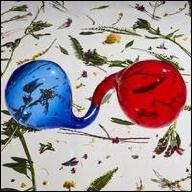 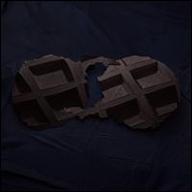 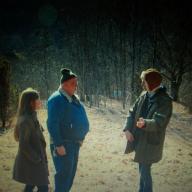 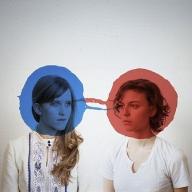 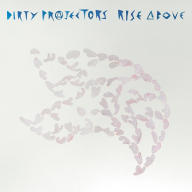 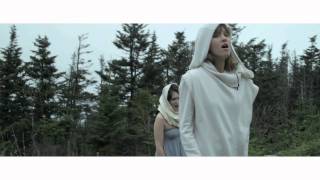 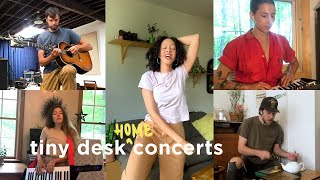 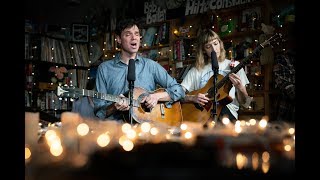 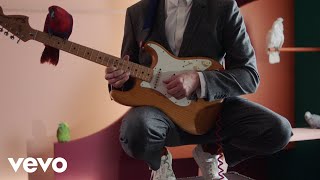 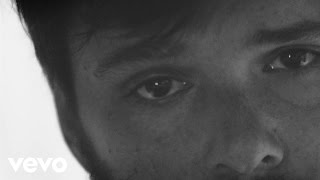 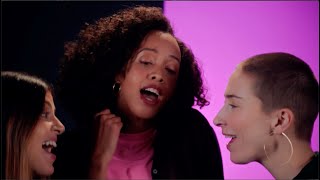 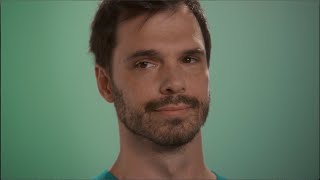