Close
Antony and the Johnsons
from New York, NY
formed January 1, 1995 (age 27)
Biography
U.K.-born, California-raised singer/songwriter Anohni felt like the consummate outsider until coming face to face with the image of Boy George on the cover of Culture Club's 1982 debut album, Kissing to Be Clever. Eight years later, Anohni relocated to New York City and found a world more accepting of avant-garde sensibilities and gender fluidity. An early incarnation was the cabaret ensemble Blacklips, modeled after Blue Velvet-era Isabella Rossellini and the drag queen who graced the cover of Soft Cell's 1982 single "Torch."

Anohni formed Antony and the Johnsons in 1998, and the band released their self-titled debut on David Tibet's Durtro label in 2000, followed by an appearance on the Lou Reed albums The Raven and Animal Serenade, plus a tour with Reed throughout 2003. (Anohni also appeared in the 2000 Steve Buscemi film Animal Factory as an androgynous convict.) Antony and the Johnsons released a series of EPs in 2004, followed by the group's second full-length, the Mercury Prize-winning I Am a Bird Now, in February 2005. Anohni spent the next two years on the road, as well as appearing on Björk's Volta and in the Leonard Cohen documentary I'm Your Man before returning to the studio for the 2008 EP Another World, which preceded 2009's full-length The Crying Light.

Antony and the Johnsons' fourth studio album, Swanlights, arrived the following year. In 2011, the album's publisher, Abrams, issued a companion edition of Swanlights collected in book form, with Anohni's paintings, drawings, photography, collages, song lyrics, and writings. In 2012, the band released Cut the World, a symphonic retrospective arranged and performed in collaboration with the Danish National Chamber Orchestra. It featured 11 tracks from their catalog and the title cut, a new song written for Robert Wilson's stage production The Life and Death of Marina Abramovic. In 2006, Anohni collaborated with video artist Charles Atlas on a performance piece called Turning, which combined a live performance by Antony and the Johnsons with video projections created by Atlas and featuring women who had struggled with self-image and sexual identity in their lives. Atlas later made a documentary about the show, simply titled Turning, and in 2014 the film's soundtrack album was released in tandem with a DVD edition of the film.

In 2016, Anohni released her solo debut album, Hopelessness, which featured production by Hudson Mohawke and Oneohtrix Point Never as well as herself. That year, she became the second openly transgender artist to be nominated for an Academy Award when "Manta Ray," a song co-written with J. Ralph for the documentary Racing Extinction, earned a nomination for Best Original Song. ~ TiVo Music, Rovi 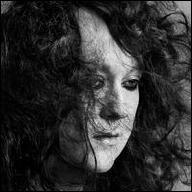 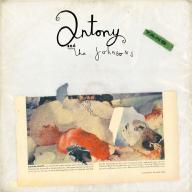 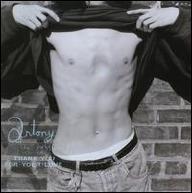 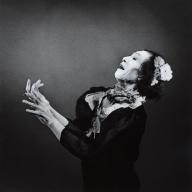 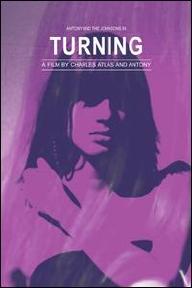 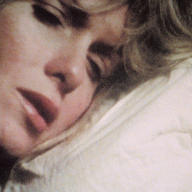 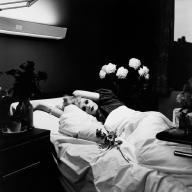 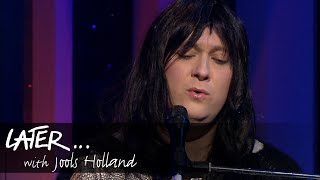 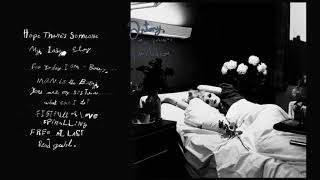 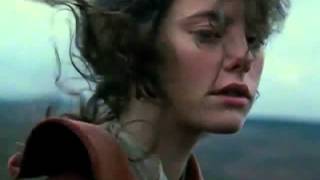 Antony and the Johnsons - Bird Gerhl 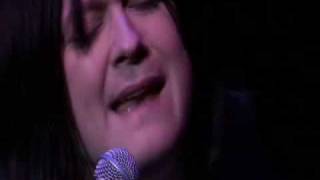 Antony singing If It Be Your Will 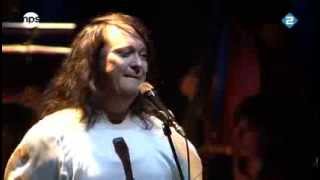 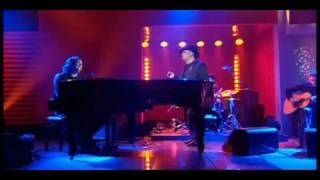 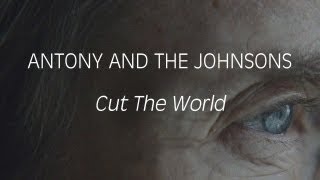 Antony and the Johnsons - Cut the World
Available here: