Close
Roger Dean
Biography
Roger Dean is a true renaissance man. Initially focusing on silversmithing and furniture design, he evolved into one of rock's most respected artists. Best-known for the album covers that he designed for Yes and Asia, Dean has published three books of his artwork. -Views, which reached the top slot on The New York Times best-seller list in 1975, and -Magnetic Storm, published in 1984, examine his artistic collaborations with his brother, Martyn. -Album Cover Album -- compiled with Dominy Hamilton, David Howells, and Storm Thorgerson of Pink Floyd's design team, Hipgnosis -- examines the history and evolution of album cover art. Dean's first two books, -Views and -Album Cover Album, were published by Dragon Dream, a publishing company that he founded with Dutch printer Chevalier. He sold his interest in the company in 1981.

The son of a fashion designer mother and a British Army engineer father, Dean spent most of his childhood in Greece, Cyprus, and Hong Kong. Returning to England in 1959, he earned a national diploma of design from the Canterbury School of Art. Continuing his training at the Royal College of Art Furniture School in 1965, he graduated three years later. Dean's earliest experience with music came when he designed furniture for Ronnie Scott's Jazz Club in London. Although he began designing album covers in 1971, he has remained active in furniture design. In 1975, he and his brother collaborated on an elaborate stage set for Yes. Dean reached his apex with his cover for Asia's self-titled debut album in 1982. The album was later voted Second Most Successful Album Cover by readers of Rolling Stone.

While painting and furniture design continue to require most of his attention, Dean has increasingly veered toward other artistic outlets. His full-size prototype of curvilinear house design was exhibited at the International Ideal Home Exhibition in Birmingham, England. He has designed virtual-reality simulators for software company Imagine. ~ Craig Harris, Rovi 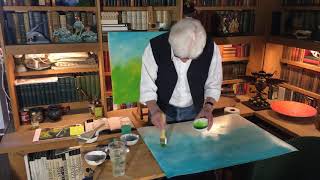 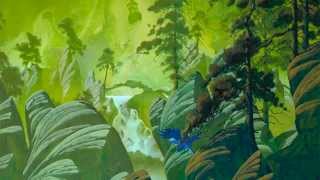 the art of roger dean 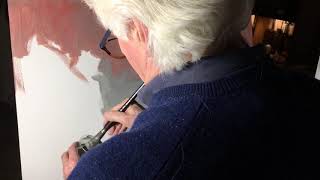 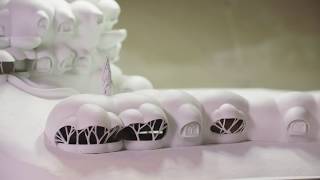 Roger Dean On The Future.. 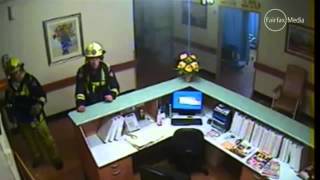 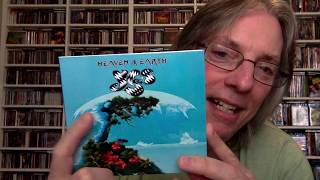 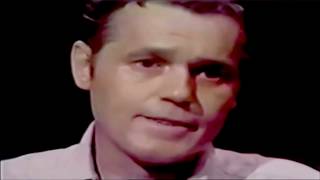