Close
Cyril Neville
from New Orleans, LA
January 10, 1948 (age 74)
Biography
One of the four Neville Brothers, Cyril Neville was the youngest, born on January 10, 1948, in New Orleans, LA. Cyril picked up his love of music from his parents and his older brothers at an early age, but it wasn't until 1967 (at the age of 19) that Cyril began singing professionally, as he united with brothers Art and Aaron in the outfit Art Neville and the Neville Sounds, playing the New Orleans club circuit on a regular basis. Cyril and Aaron eventually left the group, forming another outfit, Soul Machine, shortly thereafter. 1970 saw the release of Cyril's debut solo single, Gossip b/w Tell Me What's On Your Mind, which included backing music by brother Art's new outfit, the Meters. Soul Machine relocated to Nashville, then New York, but both moves failed to help put the group over the top. It just so happened at this time that the Meters were looking to expand their lineup, and asked Cyril to join in on vocals and congas -- contributing to such albums as 1972's Cabbage Alley and 1975's Fire on the Bayou, while the Meters opened up for the Rolling Stones during a sold-out 1974 U.S. tour.

Just as the Meters splintered in 1976, Cyril became enraptured with reggae music (thanks to Bob Marley's landmark Natty Dread album), as all four Neville siblings formed the Neville Brothers group, issuing numerous subsequent recordings. In addition to his work with the Neville Brothers, Cyril has formed other bands over the years, including the Endangered Species Band in 1983 and the Uptown Allstars Band, while he also found time to launch his own record label, Endangered Species. Cyril also founded the New Orleans Musicians Organized (NOMO), which helps musicians who need business advice with their careers. Cyril Neville has issued several solo albums on his own over the years, including 1995's The Fire This Time, and a pair in 2000, New Orleans Cookin' and Soulo. Plus he has guested on various other artist's recordings over the years, including albums by Edie Brickell, Jimmy Buffett, Dr. John, Bob Dylan, Daniel Lanois, and Willie Nelson, among others. ~ Greg Prato, Rovi 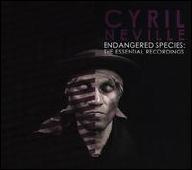 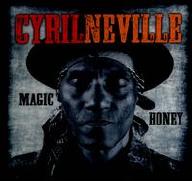 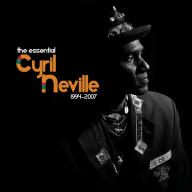 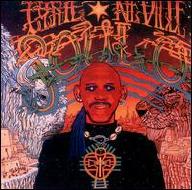 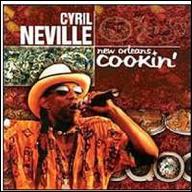 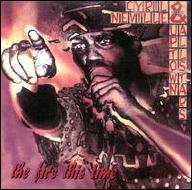 The Fire This Time
1995
Videos
Close 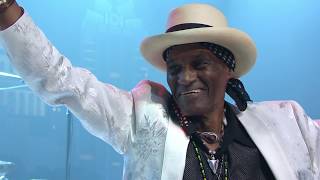 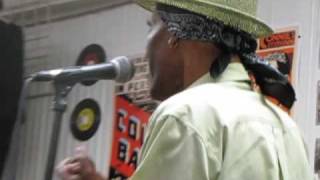 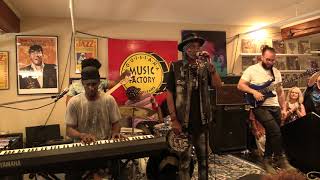 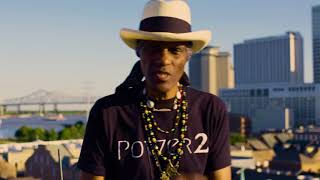 Cyril Neville "Love Has Got To Win" 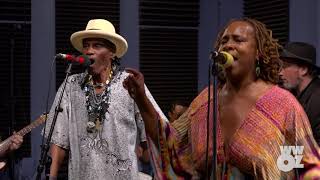 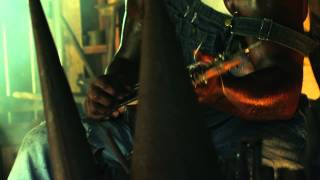 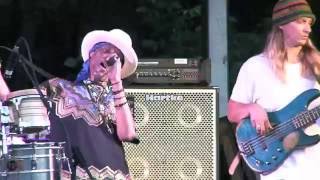