Close
Angela Morley
from Leeds, England
January 1, 1923 - January 14, 2009 (age 86)
Biography
The legions of fans of the British Broadcasting Corporation production entitled The Goon Show likely all remember the show's orchestra conductor Wally Stott. The central Goons triumvirate of Spike Milligan, Peter Sellers, and Sir Harry Secombe regarded good taste as something to left at the exit of the curry parlor, frequently poking fun, for example, at the physical bulk of announcer Wallace Greenslade. So it is safe to assume that the sex-change operation of Wally Stott in the mid-'70s would have prompted a great deal of mirth, had the show still been existent then.

Fans of film music might have wondered just where Angela Morley came from when the older woman, looking every bit like everyone's favorite British nanny, came up to the podium at the Academy Awards to accept the first of several Oscars for arrangements. The answer, dull as it might sound, would have been Sheffield. In the male body of Stott, early musical studies were undertaken at the Mexboro Academy, where a collaboration began with singer Tony Mercer. During this period, Mercer sang and played the piano and accordion, while Stott concentrated on the saxophone. Following the completion of their studies, both worked in bands such as Archie's Juveniles and Oscar Rabin's band. By 1944, Stott was leading the latter group's saxophone section on alto and had become the band's sole arranger. By the late '40s, Stott was devoting his attention to arranging and film music work. In the early '50s, he became a main arranger for the Philips label along with talents such as Peter Knight and Ivor Raymonde. He arranged and conducted for many popular British artists over the next two decades, including Frankie Vaughan, Anne Shelton, Secombe, the Beverley Sisters, Roy Castle, Ronnie Carroll, and Shirley Bassey. Working with Dusty Springfield, Stott successfully crashed through the small-combo hit-parade mentality and placed large-scale, skillful, and swinging orchestral arrangements on the top of the charts. He also cut several of his own instrumental albums, sometimes utilizing a vocal chorus.

He began composing his own music early in his career as well, establishing himself with the BBC following the success of his theme for Hancock's Half Hour in 1954 and the involvement with the Goons which began a bit earlier. He wrote a great number of popular mood music pieces, including Mock Turtles, Flight by Jet, Focus on Fashion, and Skylight. In the late '60s and early '70s, his career in films really took off, and in the latter decade the credits started appearing under the new name of Morley, including two Academy Awards for her arrangements of Alan Jay Lerner and Frederick Loewe's score for #The Little Prince and Richard M. and Robert B. Sherman's score for #The Slipper and the Rose. Since the mid-'70s, Morley has been living in the United States. Her most recent credits are for songwriting on the film #Absolute Beginners in 1986 and the scoring of the television production #Threesome in 1984. Her arrangements have been played regularly by, among others, the Boston Pops Orchestra under the direction of John Williams. ~ Eugene Chadbourne, Rovi 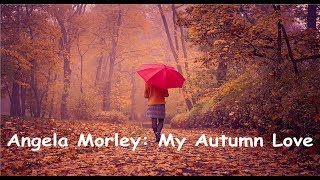 Reverie for Violin and Strings Composed by Angela Morley 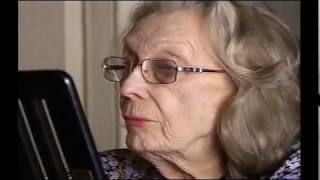 A Profile of Angela Morley 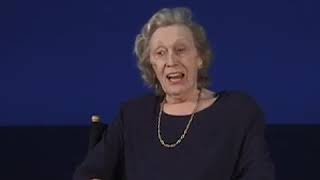 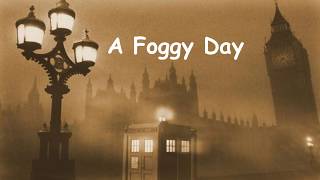 A Foggy Day - Angela Morley and her Orchestra 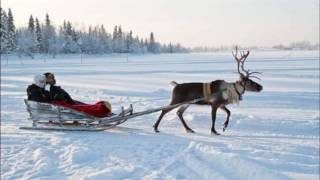 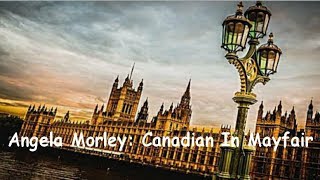