Close
George Van Eps
from Plainfield, NJ
August 7, 1913 - November 29, 1998 (age 85)
Biography
George Van Eps was a quiet legend among jazz guitarists, one who as far back as the 1930s pioneered a harmonically sophisticated chordal/lead style that was eclipsed in influence by the single-string idioms of Charlie Christian and Django Reinhardt. Yet Van Eps, like his brassy colleague Les Paul, also stood apart from them as an iconoclastic inventor, designing a seven-string guitar in the late '30s that adds an extra bass string. Thus, Van Eps was able to play basslines simultaneously with chords and lead solos, a jazz equivalent of fingerpicking country guitarists like Merle Travis and Chet Atkins. Van Eps puckishly referred to his style of playing as "lap piano," and his seven-string guitar has been adopted by a select few figures like Howard Alden and Bucky and John Pizzarelli.

Van Eps came from a talented musical family; his father Fred was a famous master of the ragtime banjo and a sound engineer, his mother played the piano, and he had three brothers, Bobby, Freddy, and John, who were also professional musicians. Self-taught on the banjo, Van Eps began playing professionally at 11, and after falling under the influence of Eddie Lang two years later, he learned the guitar well enough to play alongside Lang for six months as a teenager. From there, Van Eps worked with Freddy Martin (1931-1933), Benny Goodman (1934-1935), and Ray Noble (1935-1936) before moving to Hollywood to become a freelance musician, author of a how-to guitar book, and instrument designer. After returning to Noble in 1940-1941, Van Eps worked in his father's recording lab for two years before returning to the freelance arena, where, among other things, he worked for Paul Weston and took part in the 1950s film and TV series Pete Kelly's Blues.

Van Eps only made a handful of recordings as a leader or unaccompanied soloist, including Mellow Guitar (Columbia, 1956) and My Guitar, George Van Eps' Seven-String Guitar and Soliloquy for Capitol in the late '60s. A bout of serious illness in the early '70s, plus a 1977 hand injury that resulted in three broken fingers, reduced his activities. However, Van Eps returned to the studio in 1991 for the first of three exquisite duo albums for Concord Jazz with his former student Howard Alden, mixing venerable standards with a few Van Eps originals, and he shared a solo guitar album with Johnny Smith in 1994. Even in his eighties, he remained an eloquent exponent of easygoing modern swing. George Van Eps died of pneumonia on November 29, 1998. ~ Richard S. Ginell, Rovi 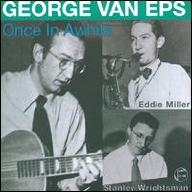 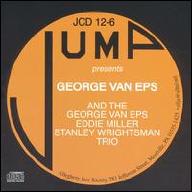 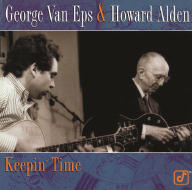 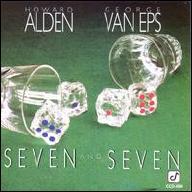 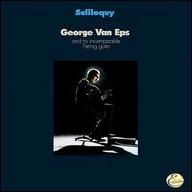 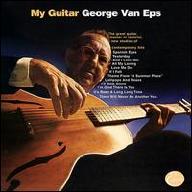 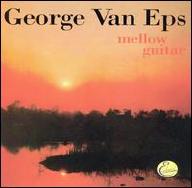 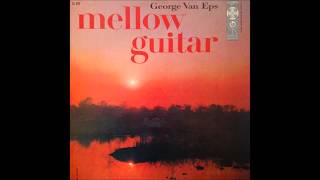 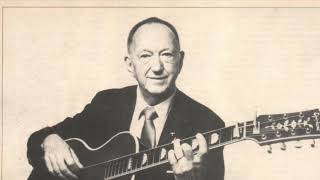 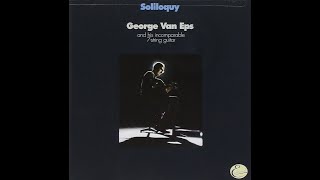 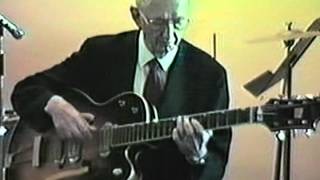 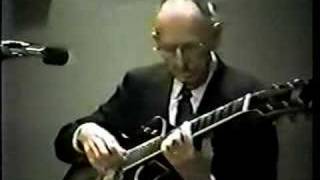 George Van Eps - I've Got a Crush on You 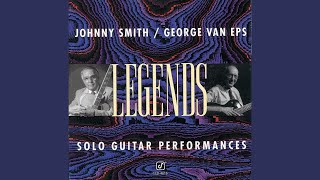