Close
The Only Ones
from London, England
formed January 1, 1977 - January 1, 1981 (age 4)
Biography
Led by the raffish and slightly scuzzy romance-obsessed Peter Perrett, the Only Ones were one of the punk era's most underrated bands. Not as confrontational as the Sex Pistols, as politically indulgent as the Clash, or as stripped-down as the Ramones, the Only Ones played not-so-fast guitar rock that sounded deeply indebted to the New York Dolls and other mid-'70s proto-punks. Singing his intelligently crafted pop songs in a semi-tuneful whine of a voice and backed by a band that effectively combined youthful exuberance with gracefully aging veterans (non-punk drummer Mike Kellie had done time with early-'70s clod-rockers Spooky Tooth, bassist Alan Mair was nearly 40), Perrett was an astute chronicler of the vagaries of modern, dysfunctional love. Despite a career that lasted from 1978-1981 and one certifiable "hit" song to their credit (the brilliant Another Girl, Another Planet), the Only Ones became the archetypal contenders that never broke big, despite assurances from fans and critics that they couldn't miss.

Although they split up in 1981 after only three records, the Only Ones, due in large part to Another Girl, Another Planet, became more influential than one would have guessed. Listen to Paul Westerberg and you'll hear more than a little Peter Perrett (in fact, the Replacements covered Another Girl); look at the number of Only Ones releases over the past decade (a half-dozen at least) and you soon realize that a significant cult surrounding the band grew after their breakup. Ironically, it was the posthumous release of the sessions for John Peel's BBC show that, more than any of the proper studio releases, accurately displayed the muscle and smarts of this fine band. There have been many rumors surrounding Perrett's life after the Only Ones, many of them involving an alleged heroin addiction. Perrett did continue to record and release solo projects during the '80s, including a project known as the One in the mid-'90s. ~ John Dougan, Rovi 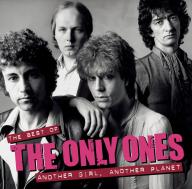 Another Girl Another Planet The Best Of
2006 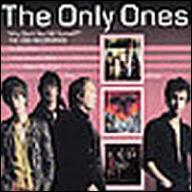 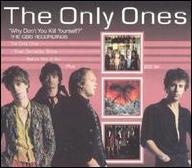 Why Don't You Kill Yourself?: The CBS Recordings
2004 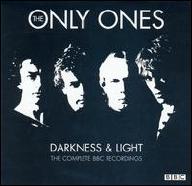 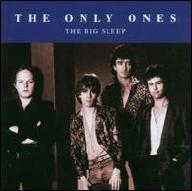 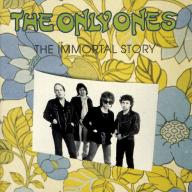 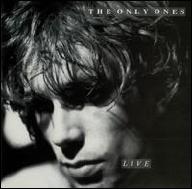 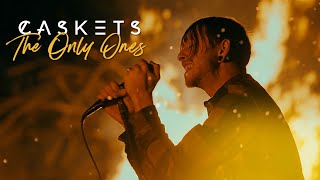 Caskets - The Only Ones 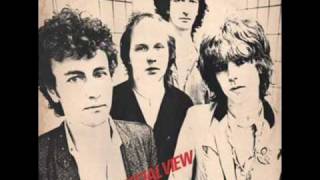 The Only Ones - Another Girl Another Planet 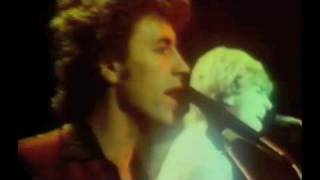 The Only Ones - Someone Who Cares 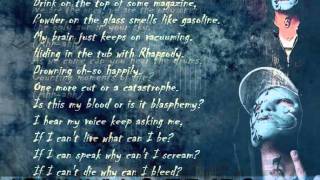 Kisses For Kings Ft. Johnny 3 Tears - The Only Ones (Lyrics) 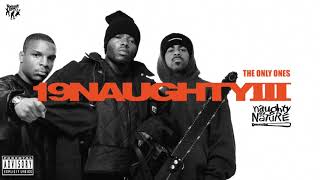 Naughty By Nature - The Only Ones 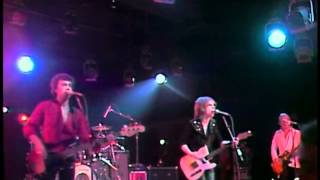 The Only Ones - Another Girl Another Planet. Live 1979 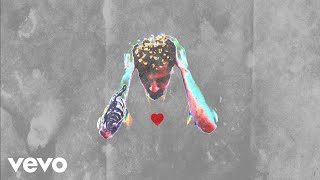 Luke Christopher - THE ONLY ONES (Audio)
Available here: