Close
Mitchell Froom
Biography
The idiosyncratic Mitchell Froom was among the most acclaimed and eclectic producers of his era, with a résumé which included acts ranging from Los Lobos to Cibo Matto to his wife, Suzanne Vega. Beginning his career as a versatile session player noted primarily for his keyboard prowess, Froom initially attracted attention with his 1984 solo debut The Key of Cool, used as the soundtrack to the film #Cafe Flesh. His first significant outside production work appeared on the Del Fuegos' 1985 LP Boston, Mass, his breakthrough following a year later with Crowded House's self-titled debut, its bright, pristine pop sound typifying the Froom production aesthetic of the time. Subsequent efforts including Peter Case's eponymous solo outing, while Richard Thompson's Daring Adventures solidified his reputation as a rising talent; they also saw the continuation of his fledgling partnership with engineer Tchad Blake, a collaboration which proved remarkably fruitful in the years to follow.

Work with McCartney, Tim Finn, and Maria McKee followed as the '80s drew to a close, and Froom also continued his lengthy affiliations with Crowded House and Thompson. In 1990, he helmed Los Lobos' The Neighborhood; two years later, he and Blake reunited with the group for Kiko, a densely textured and adventurous record which heralded a quantum leap in their sound. From there, Froom moved on to Vega's 99.9° F, another radical departure which pushed the singer/songwriter toward a metallic, heavily rhythmic style. The new Froom-Blake aesthetic -- with its signature reverbed vocals, distorted textures, and junkyard percussion -- continued to blossom on acclaimed efforts including American Music Club's 1993 LP Mercury, and in 1994, the duo joined with Los Lobos' David Hidalgo and Louie Perez in the side project Latin Playboys. Productions including Cibo Matto's celebrated Viva! La Woman and Ron Sexsmith's Other Songs preceded the release of Froom's 1998 all-star effort Dopamine.

Froom continued to work steadily during the late '90s and early 2000s, helming records with high profiles (Sheryl Crow's Globe Sessions, and Binaural from Pearl Jam) as well as up-and-coming artists like Mia Doi Todd and Phantom Planet. In 2005, Froom served as producer for both Music from the O.C.: Mix 1 and Rhino's Whatever: The 90's Pop and Culture Box. He also issued the solo effort Thousand Days, a collection of piano music. ~ Jason Ankeny, Rovi 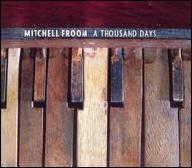 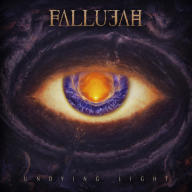 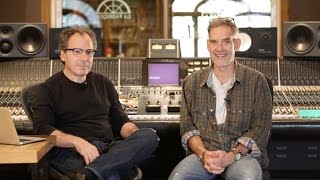 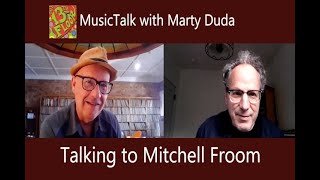 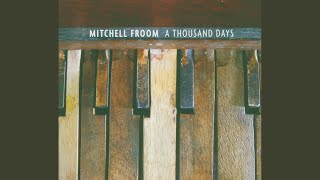 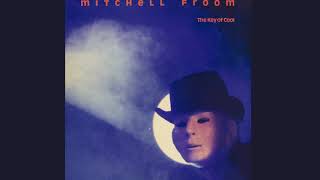 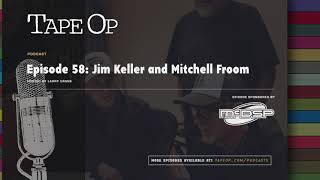 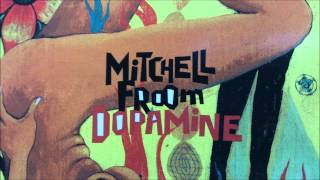 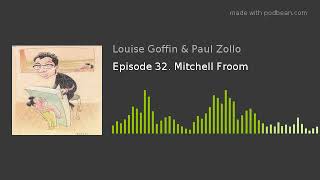