Close
Dar Williams
from Mount Kisco, NY
April 19, 1967 (age 54)
Biography
Singer and songwriter Dar Williams became a major figure in the contemporary folk music community in the 1990s with her warmly observational songs which are often leavened with gentle wit and pithy wisdom. Williams' music is tuneful and makes room for upbeat pop influences as well as more somber acoustic sounds, and deals with topical and feminist themes in a manner that's human and grounded rather than didactic. 1997's End of the Summer was Williams' first creative breakthrough after some promising early efforts, 2005's My Better Self was an album that blended streamlined contemporary pop sounds with personal lyrics, and 2021's I'll Meet You Here was a mature and introspective collection about facing life's uncertainties.

Dorothy Snowden Williams was born in Mount Kisco, New York on April 19, 1967. When she was young, her family relocated to Chappaqua, and she picked up the nickname Dar from one of her sisters, who had occasional trouble pronouncing her name. Williams began learning to play guitar when she was nine years old, and at the age of 11 she took up songwriting. Her parents encouraged her to embrace music and the arts, and she developed an interest in theater after appearing in a high school production of Godspell. By the time she graduated from high school, she was writing plays as well as songs, and she attended Wesleyan University in Connecticut, where she studied theater and religion. In her spare time, she wrote songs, took voice lessons, and appeared on a 1985 compilation called Boston Women's Voice, performing her song "You're Aging Well." In 1990, she moved to Boston, landing a job at the Opera Company of Boston as a stage manager. She also put renewed effort into her musical ambitions, appearing on the local coffeehouse circuit and releasing a six-song EP, I Have No History, on cassette. Another cassette-only release, All My Heroes Are Dead, followed in 1991, and she left Boston for the more relaxed atmosphere of Northampton, Massachusetts.

Her star rose in the folk community when she opened a concert for Joan Baez, and Baez invited her to play more shows with her; she also added some of Williams' songs to her own repertoire. In 1993, Williams brought out The Honesty Room, which she released on her own Burning Field Music imprint. The album earned positive reviews, and as word of mouth spread, Waterbug Music briefly picked it up for distribution. Baez once again showed her support by bringing Williams on the road for a tour, and on the 1995 live album Ring Them Bells, Baez not only performed "You're Aging Well," but brought Williams up to sing it with her. That same year, Razor Tie signed Williams and gave The Honesty Room a national reissue with two additional songs. As she spent more time on the road, Williams, a vegetarian, found herself seeking options for healthy dining, and she used her experiences to write (with Elizabeth Zipern) her first book, The Tofu Tollbooth: A Directory of Great Natural & Organic Food Stores.

Williams' first new album under the Razor Tie deal was 1996's Mortal City, which included the singles "As Cool as I Am" and "The Christians and the Pagans," as well as guest spots from John Prine, Lucy Kaplansky, and members of the Nields. 1997 brought another album, End of the Summer, which featured a glossier production and a more pop-friendly sound without interfering with Williams' songs or style. That year, Baez released the album Gone from Danger, which included two songs penned by Williams, "February" and "If I Wrote You." Williams teamed with Lucy Kaplansky and Richard Shindell to form the contemporary folk supergroup Cry Cry Cry, who issued a self-titled all-covers album (with the exception of Shindell's "The Ballad of Mary Magdalen") in 1998 and toured until 2000. Williams returned to her solo career with 2000's The Green World, and 2001 saw the release of Out There Live, her first LP recorded in concert. 2003's The Beauty of the Rain included contributions from Alison Krauss, Béla Fleck, John Popper, and Cliff Eberhardt, the latter singing a duet with Williams on the Band's "Whispering Pines." Williams published a second book in 2004, Amalee, a novel for young people about an 11-year-old girl raised by her dad and his friends whose mother moves on from the family. A follow-up, Lights, Camera, Amalee, was published in 2008.

My Better Self, released in 2005, merged pop and folk influences on a set of songs investigating personal themes; it also included a cameo from Ani DiFranco, sharing the microphone for a cover of Pink Floyd's "Comfortably Numb." 2007's Live at Bearsville Theater was her second concert set, released on CD and DVD and recorded at a pair of performances at the Bearsville Theater in Woodstock, New York. Producer Brad Wood, who has previously worked with Liz Phair and Tortoise, was at the controls for 2008's Promised Land, and Gary Louris of the Jayhawks joined Williams in the studio to produce 2010's Many Great Companions, which featured new acoustic recordings of 12 favorites from her songbook, as well as a 20-track sampler of original recordings from throughout her career. 2012's In the Time of Gods emphasized social and political themes in a subtle but emphatic manner, and was the last album in her long relationship with Razor Tie. Her next release, 2015's Emerald, was financed through crowd-funding and self-released on her own Dar Williams Records, with Richard Thompson, Jim Lauderdale, and Jill Sobule contributing to the sessions. Williams used her rich experience on the road and her interest in urban planning as the basis for her third book, 2017's What I Found in a Thousand Towns: A Traveling Musician's Guide to Rebuilding America's Communities-One Coffee Shop, Dog Run, and Open-Mike Night at a Time. Williams began work on her next album in 2019, but when the COVID-19 pandemic shut down her recording sessions -- and producer and multi-instrumentalist Larry Campbell was struck ill by the virus -- her plans had to change. During the downtime, Williams started writing another book, Writing a Song That Matters, which was inspired by a series of songwriting retreats she'd led at the Garrison Institute in Garrison, New York. In October 2021, Williams was finally able to release I'll Meet You Here, which was issued by Renew Records, an Americana/Roots music imprint distributed by BMG. ~ Mark Deming, Rovi 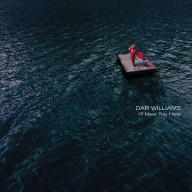 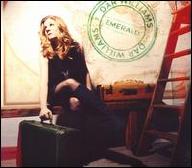 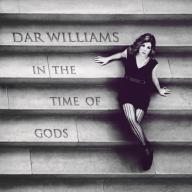 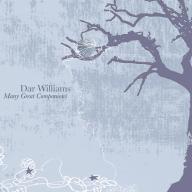 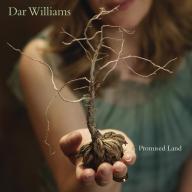 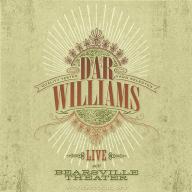 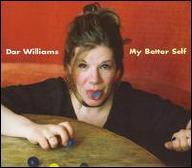 My Better Self
2005
Videos
Close 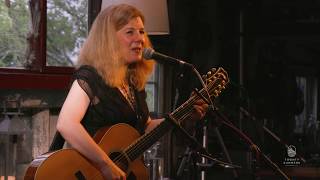 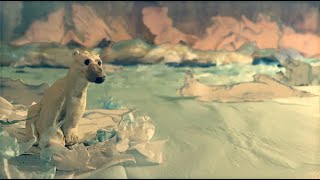 Dar Williams - Today and Every Day 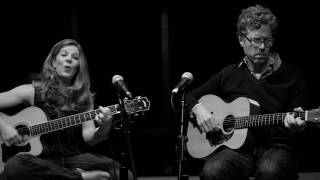 Dar Williams - "As Cool As I Am" (official video) 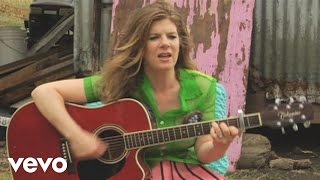 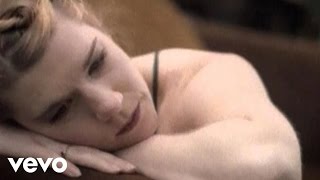 Dar Williams - What Do You Hear In These Sounds 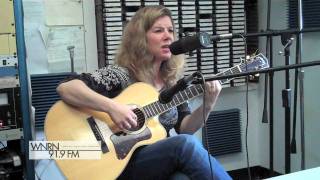 Dar Williams - When I was a Boy 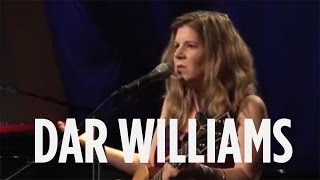 Dar Williams "Are You Out There?" // SiriusXM
Available here: