Close
Shenseea
October 1, 1996 (age 24)
Biography
Dancehall songwriter/vocalist Shenseea was born Chinsea Lee in Kingston, Jamaica in 1996. She began making music early on, issuing some of her earliest singles when she was still a teen, including "Tell Me," a 2013 collaboration with Jahmiel. Her fan base grew as the years went on and she gained exposure from constant performing, some product endorsement deals, and several high-profile collaborations. Two such big-name collaborations came in 2017 in the form of the single "Loodi," which featured Vybz Kartel, and "Rolling," which boasted Sean Paul as a guest star. Shenseea joined Sean Paul for part of his European tour that same year.

Always pushing messages of hard work and positivity with a down-to-earth demeanor, Shenseea inspired her fans and admirers with her ability to tap into commonplace struggles while still making celebratory, fun-loving music. She stayed busy throughout 2018. She was featured on "Right Moves" from Christina Aguilera's Liberation album, and released her own singles "Body Good" and "I Can" (the latter featured a guest spot from Dani Alo). Early in 2019, Shenseea signed to Interscope's Head Concussion label and began work on her debut album, a collaboration with producer Tarik Rvssian Johnston (Bad Bunny, Shaggy, Juice WRLD). In May of 2019 she issued the single "Blessed" featuring Tyga. ~ Fred Thomas, Rovi 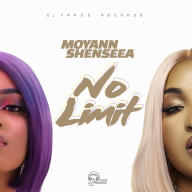 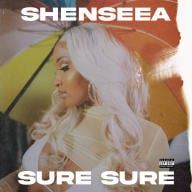 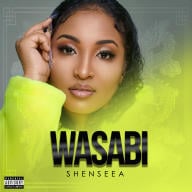 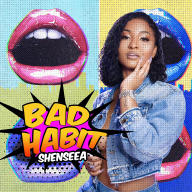 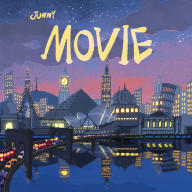 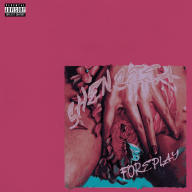 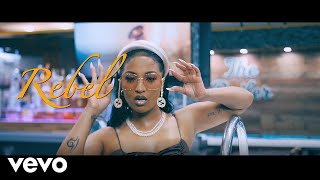 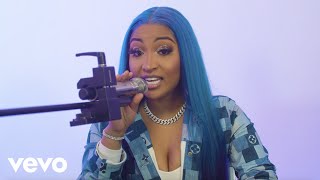 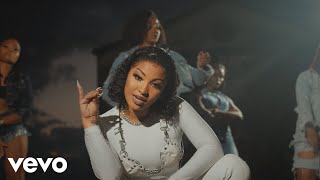 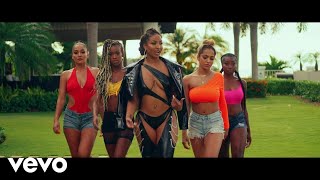 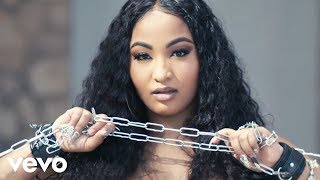 Shenseea - Tie Me Up (Official Video) 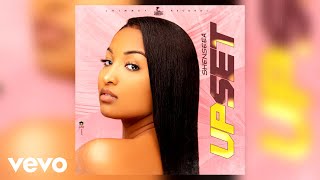 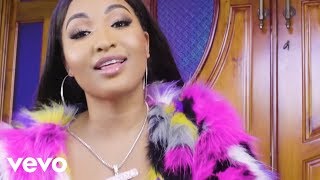