Close
Macy Gray
from Canton, OH
September 6, 1967 (age 53)
Biography
Macy Gray parlayed an utterly unique voice and an outlandish sense of style into pop stardom at the turn of the millennium, appealing to audiences of all colors in search of a fresh alternative to mainstream R&B. After an accidental entry into the music industry, she reached the mainstream in grand style with "I Try," a Top Five pop hit in 1999. A Grammy award for Best Female Pop Vocal Performance, and multiple platinum certifications for the parent album, On How Life Is, followed shortly thereafter. Gray went on to build a sizeable and unpredictable discography that included gutsy original material and bold covers that paid tribute to Stevie Wonder, Nina Simone, and Metallica. By 2016, she was revisiting career highlights with a jazz quartet, as documented on Stripped, but Ruby, issued two years later, affirmed that she wasn't content to live strictly in the past.

Gray was born Natalie McIntyre in Canton, Ohio, and grew up a shy youngster frequently teased about her odd-sounding voice. She studied classical piano but also soaked up the music of soul legends like Stevie Wonder, Marvin Gaye, and Aretha Franklin, as well as old-school hip-hop. At boarding school as a teenager, she was exposed to a variety of rock & roll. She moved to Los Angeles to enroll in USC's screenwriting program, where one day she agreed to write lyrics for a friend's original songs. A demo session was scheduled to get the songs on tape, and when the singer failed to show up, Gray -- having adopted the full name of an elderly Canton neighbor as her creative alias -- wound up singing on the recordings, in spite of her distaste for her own voice. One of the songs was never overdubbed with another vocalist, and when the tapes started making the rounds of the local music scene, Gray's raspy growl attracted attention. She sang jazz and pop standards with a band that played in hotels around Los Angeles, continued work as a demo singer, and also performed at an after-hours club she organized.

All the buzz led to a recording contract with Atlantic Records. Gray recorded an album, but the label declined to release it. Devastated by this rejection and the breakup of her marriage, Gray retreated to Canton. However, her demo tape continued to make the rounds, and she returned to L.A. to accept a publishing deal with Zomba. This in turn helped lead to a new record contract with Epic. Released in July 1999, On How Life Is won glowing reviews and great word of mouth, but was initially slow to catch on. That changed early the next year, when Gray received Grammy nominations in the categories of Best New Artist and Best Female R&B Vocal. That May, "I Try" peaked at number five on the Billboard Hot 100, and the album went triple platinum by the end of the year. "I Try" prompted three 2001 Grammy nominations: Record of the Year, Song of the Year, and Best Female Pop Vocal, the last of which she won.

Gray subsequently recorded with Fatboy Slim, the Black Eyed Peas, and Slick Rick, and made her screen acting debut in the Denzel Washington police drama Training Day. By the time she began work on her second album, Gray was developing a reputation for surreal public appearances and interviews, culminating in an August 2001 incident in which she was booed for apparently stumbling over the lyrics to the national anthem. Released the following month, The Id was a determined effort to play up the crazy side of Gray's image. It entered the Billboard 200 at number 11, quickly went gold on the strength of lead single "Sweet Baby," and featured appearances from Erykah Badu and the Red Hot Chili Peppers' John Frusciante, among others. Between releases, Gray appeared as herself in the blockbuster film Spider-Man and also guested on Santana's Shaman. In April 2003, her third album, The Trouble with Being Myself, arrived on the shelves and peaked at number 44. Gray then moved from Epic to Geffen. With a new production team, including will.i.am and his confederate Ron Fair, Gray returned with a slicker, Tom Joyner-approved version of soul on Big, a March 2007 release that entered the Billboard 200 at number 39.

Throughout the following decade, Gray continued to move from label to label with a varied mix of covers and originals in her arsenal. The Sellout, a June 2010 release for Concord, featured some self-composed songs and an appearance from Bobby Brown, and became her fourth Top 40 album. Gray then signed to the 429 label for a pair of full-lengths released in 2012: Covered (March) featured renditions of songs by Metallica, My Chemical Romance, and Kanye West, while Talking Book (October) was a song-for-song tribute to Stevie Wonder's 1972 classic. The Way, a set of original material, was independently released with help from rights management company Kobalt in October 2014. Backed by a jazz quartet featuring trumpeter Wallace Roney, Gray then cut Stripped for the Chesky label. It arrived in September 2016 with new versions of "I Try" and "Sweet Baby" among more covers. Two years later, she moved to Mack Avenue's Artistry subsidiary for Ruby, which featured new material written with the likes of Ryan Tedder and Meghan Trainor. ~ Steve Huey & Andy Kellman, Rovi 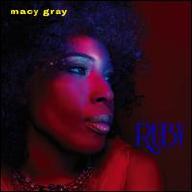 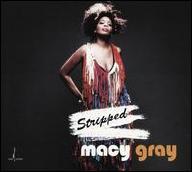 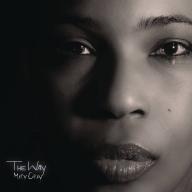 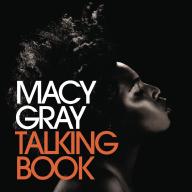 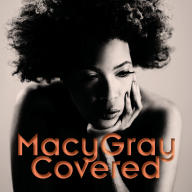 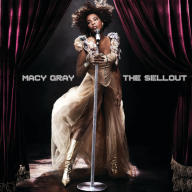 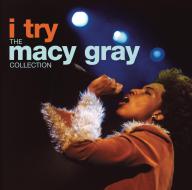 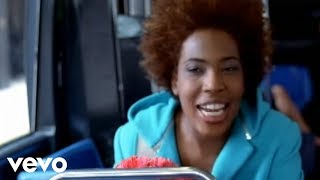 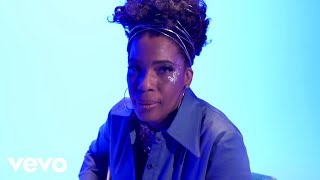 Macy Gray and the California Jet Club - Thinking of You 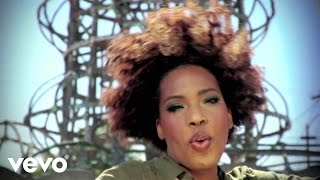 Macy Gray - Beauty In The World 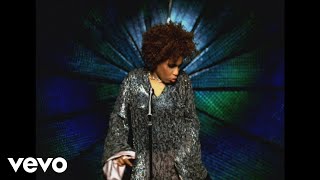 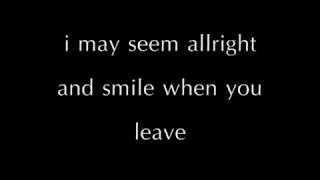 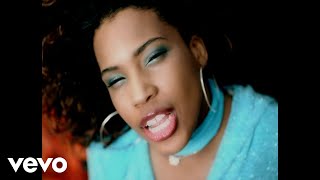 Macy Gray - When I See You 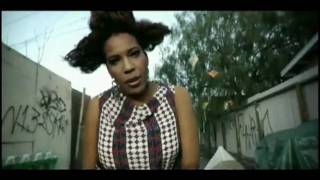