Close
Ralph Berton
Biography
As for the Berton family of Milwaukee, the briefest, bluntest bio: Daddy bowed, Vic banged, Ralph babbled. At the turn of the 20th century, the senior member of the family was a prominent symphony violinist, spreading his enthusiasm to a pair of sons, neither of whom would ever lose their lifelong fascination with music. Vic Berton became a percussionist in symphonies, studios, and jazz bands, backing up the legendary trumpeter Bix Beiderbecke along the way. Ralph Berton also played drums, but eventually pursued a career as a writer. His subject matter was most often jazz, and his biography of Beiderbecke, entitled -Remembering Bix: A Memoir of the Jazz Age, was nominated for a National Book Award.

The latter is Berton's most famous piece of work, fully representing a style in which the writer's personality is more engaged in the material than in a strictly scholarly work of musical history. While having one's older brother play in the biographical subject's band is certainly an asset, some readers still complain that the Berton book has too much information about the author's personal life and not enough about Beiderbecke himself; although some passages are commonly used as a reference in research on drug use among musicians during the period. Another of Berton's more creative efforts as a jazz writer was a short story entitled -The Bridge, first published in a 1961 issue of Metronome. This was the first reference in writing to the habits of mysterious saxophonist Sonny Rollins, at that point at a hiatus from gigging but in the habit of practicing long hours on a Williamsburg Bridge pedestrian walkway. Berton changed the location to the Brooklyn Bridge and created a fictional saxophonist loosely based on Rollins, also known as "Newk." The writer is also responsible for a variety of liner notes and was a host on the '40s WNYC radio broadcast America in Swingtime. ~ Eugene Chadbourne, Rovi 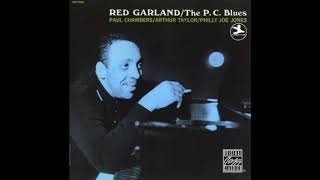 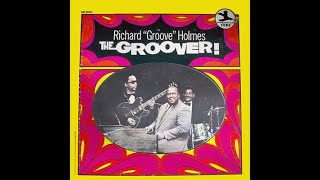 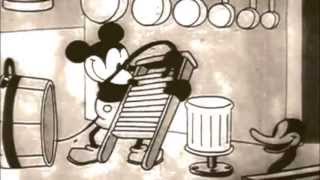 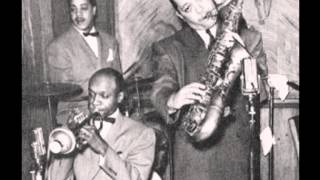 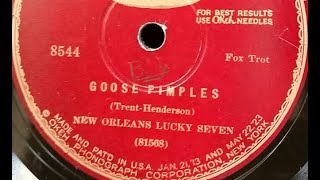 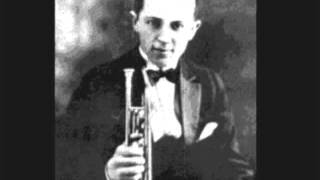 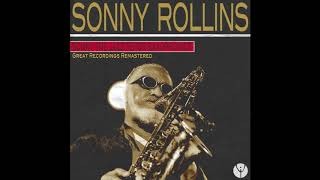