Close
Shep Pettibone
from Ocean Grove, NJ
July 10, 1959 (age 62)
Biography
DJ and remixer turned producer and songwriter Shep Pettibone is one of the most revered figures in club music history. Active and prolific from the late '70s through the mid-'90s, he built his reputation on "master-mixes" of post-disco R&B club records that balanced might with nuance. He then applied the approach with tremendous success to the pop world, most famously as an associate of Madonna, for whom he remixed singles such as "Get into the Groove" (1985) and "Express Yourself" (1989) before co-writing and co-producing "Vogue" (1990) and the majority of Erotica (1992). Whether his mixes featured new instrumentation, rearranged sections, imaginative emphasis on the drums, or were reproduced from scratch, they were tailored to dancefloors and airwaves alike. Artists and labels with whom Pettibone worked often favored his remixes (over edits and album versions) for radio and video. Level 42's "Something About You," Pet Shop Boys' "West End Girls," New Order's "Bizarre Love Triangle," Janet Jackson's "The Pleasure Principle," and Cathy Dennis' "Touch Me (All Night Long)" are among the other tracks well-known due in significant amount to Pettibone's prowess.

A New Jersey native, Robert Shep Pettibone, Jr. aspired to be a club DJ but got his feet in the door at radio. He started near the end of the '70s with a brief phase at WKTU, where he learned from fellow station jock Ted Currier how to alter disco tracks by tape editing, and in 1980 moved to WBLS at the urging of legendary DJ Frankie Crocker. Increasingly proficient and given a bigger platform -- including on-air support from Crocker, who would play master-mixes in his own sets -- Pettibone made long strides at WBLS. Among his listeners was fledgling producer Arthur Baker, who in 1981 was motivated to seek his mixing and arranging skills after hearing his revamp of Gwen McCrae's "Funky Sensation." A remix of "Jazzy Sensation," a Baker-produced single by the Kryptic Krew featuring the Jazzy 5, Tina B., and Afrika Bambaataa, consequently became the first commercial release to credit Pettibone, and also sparked a lasting association between Pettibone and Baker.

Also in 1981, Pettibone was snapped up by WRKS, aka the emergent Kiss FM, which held an advantage over WBLS by offering a paycheck. That November, Billboard reported that Pettibone was producing 13 hours of dance mixes for the urban contemporary powerhouse on a weekly basis. So formidable was Pettibone's clout that by 1982 the Prelude label released 98.7 Kiss FM Presents Shep Pettibone's Mastermixes, a compilation of future post-disco classics such as D-Train's "You're the One for Me," Sharon Redd's "Can You Handle It," and the Strikers' "Body Music." Over 1982 and 1983, Pettibone also mixed a slew of new and previously released tracks for Salsoul, from Inner Life's "Moment of My Life" and Aurra's "Such a Feeling" to First Choice's "Let No Man Put Asunder" and Loleatta Holloway's "Love Sensation." Tracks Pettibone boosted for other labels during this period included Sinnamon's "Thanks to You" and Mahogany's "Ride on the Rhythm," as well as "Walking on Sunshine," recorded by the Arthur Baker project Rockers Revenge.

Pettibone left the airwaves in 1984, but cassette recordings of his Kiss FM sets continued to be circulated widely by listeners local and abroad. Moreover, as a result of his studio output, his audience truly multiplied in size. While he continued to top the Billboard dance chart during 1985 and 1986 with remixes of singles that didn't threaten the Top 40 -- the diverse quartet of the Flirts' "You and Me," Phyllis Nelson's "I Like You," Alicia's "Baby Talk," and New Order's "Bizarre Love Triangle" among them -- Pettibone repeatedly crossed over during the period. Lisa Lisa Cult Jam with Full Force's "I Wonder If I Take You Home," Pet Shop Boys' "West End Girls," Miami Sound Machine's "Bad Boy," and Nu Shooz' "Point of No Return" account for a sampling of his early mainstream triumphs.

Pettibone worked extensively with Pet Shop Boys for the next few years, and through "Get into the Groove" established an even closer relationship during the same time with Madonna. After additional remixes for "True Blue," "Like a Prayer," and "Express Yourself," among other Madonna songs, Pettibone and Madonna became songwriting and production partners. Pettibone co-wrote and co-produced "Vogue" and "This Used to Be My Playground," number one pop hits the artist released respectively in 1990 and 1992, and filled the same crucial roles on ten of the songs for the 1992 album Erotica, including the Top Ten pop singles "Erotica" and "Deeper and Deeper." Even if those collaborations were disregarded, Pettibone would have to be considered one of the most noteworthy background players of the late '80s and early '90s. The latter half of his discography is additionally studded by remixes for the likes of Whitney Houston, Janet Jackson, Prince, Depeche Mode, George Michael, Belinda Carlisle, and Paula Abdul, and he co-produced Cathy Dennis' number two pop hit version of Wish (featuring Fonda Rae)'s "Touch Me (All Night Long)."

Pettibone left the music industry in the mid-'90s. He bought and revitalized Asbury, New Jersey's Empress Hotel -- he opened the Paradise nightclub within it, re-opened the hotel, and added a restaurant and bar -- and has continued to own and operate it as a resort into the 2020s. He has occasionally spun records at the club on special occasions. In 2021, Arthur Baker and the Edsel label commemorated Pettibone's legacy with Arthur Baker Presents Dance Masters: Shep Pettibone - The Classic 12 Master-Mixes. ~ Andy Kellman, Rovi 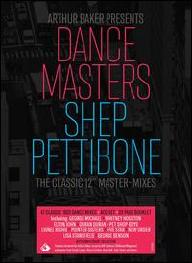 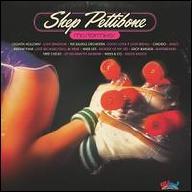 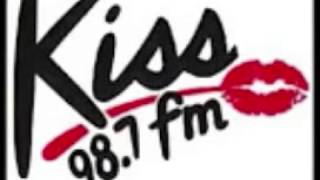 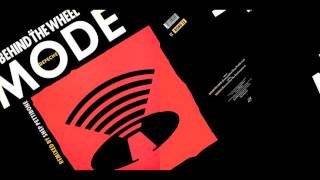 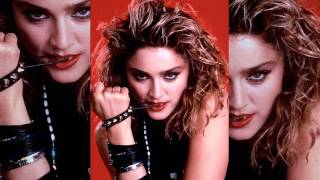 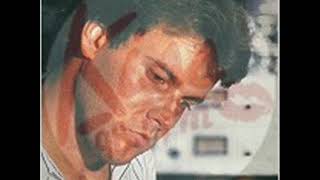 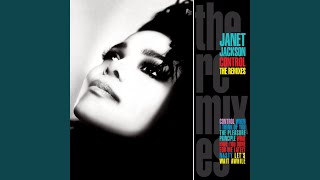 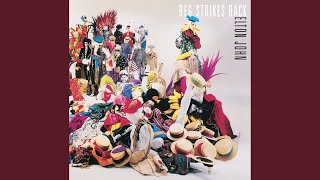 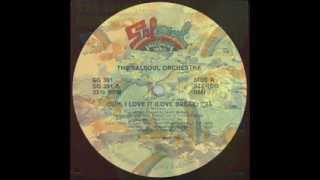