Close
Shura
from Manchester, England
June 17, 1991 (age 29)
Biography
A self-taught producer and thoughtful songwriter, Shura brings a breezy and bittersweet touch to the revival of '80s and '90s pop and R&B sounds popular in the late 2010s. After introducing her gauzy, nostalgic style on 2016's Nothing's Real, she added more maturity and energy on later releases like 2019's Forevher.

The daughter of an English documentary filmmaker and a Russian actress, Shura began making music at age 13, when her father taught her to play some chords on the guitar; inspired by her DJ brother, she began recording her songs on the family's mini-disc recorder when she was 16. During her studies at University College London, she played in a band and collaborated with producer Hiatus, who remixed her song "River" in 2011. The pair also worked on several other tracks that appeared on the producer's 2013 album Parklands.

After returning from a gap year spent in the Amazon rainforest, Shura taught herself how to use music production software by watching YouTube tutorials while working the night shift as a video editor. She began collaborating with co-producer Joel Pott (also of Athlete), and her official debut single "Touch" arrived in February 2014. The like-minded follow-up, "Just Once," was released that July, and "Indecision," a lively dance-pop cut, appeared in October. Late that year, Shura was longlisted for the BBC Sound of 2015 poll. Her first official release, the White Light EP, arrived in July 2015; that year, she also appeared on the Mura Masa track "Love for That." Shura's debut album Nothing's Real appeared in July 2016. By 2018, she was back in the studio with collaborators including Pott, Tourist, and Totally Enormous Extinct Dinosaurs, and appeared on Tracey Thorn's album Record. In February 2019, Shura made a cameo on Tourist's Everyday. Inspired by a long-distance relationship and the sounds of Joni Mitchell and Minnie Riperton, Shura's second album Forevher arrived on Secretly Canadian that August. ~ Heather Phares., Rovi 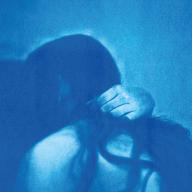 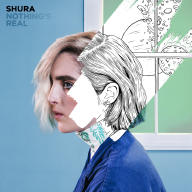 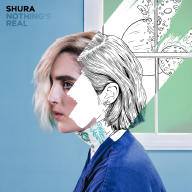 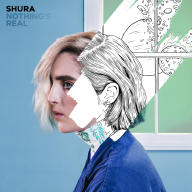 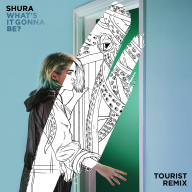 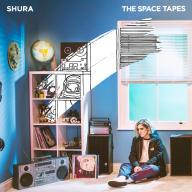 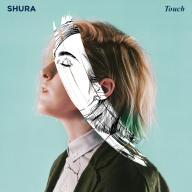 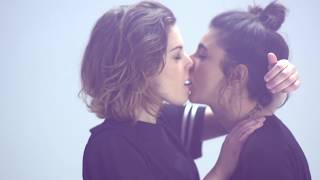 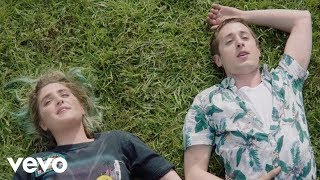 Shura - What's It Gonna Be? 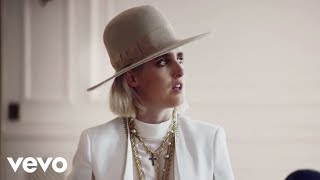 Shura - religion (u can lay your hands on me) 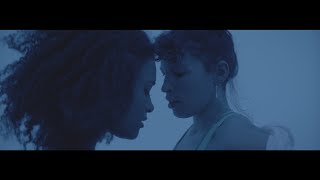 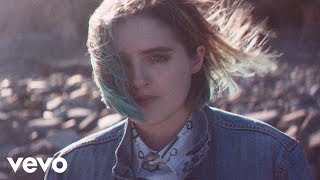 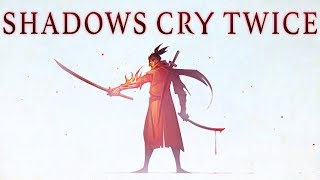 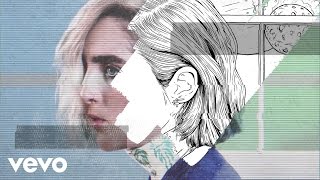