Close
Shadows of Knight
from Chicago, IL
formed January 1, 1964 (age 57)
Biography
Chicago, Illinois had one of the liveliest garage rock scenes around in the early to mid-'60s, and the Shadows of Knight were at once one of the most popular and among the toughest acts on the Windy City's teen scene; they were also one of the few who achieved genuine stardom nationwide. One of the members of the group was once quoted as saying, "the Stones, Animals and Yardbirds took the Chicago blues and gave it an English interpretation. We've taken the English version of the blues and re-added a Chicago touch." Indeed, while plenty of American bands learned about the blues from the Rolling Stones and other U.K. acts, the Shadows of Knight were one of the first, and their best music was a swaggering fusion of urban blues and the raw, muscular sound of the harder British Invasion acts.

The Shadows of Knight were formed in 1963 in the suburbs north of Chicago, Illinois. Originally known as the Shadows, the band's initial lineup consisted of lead singer Jim Sohns, lead guitarist Wayne Peppers, rhythm guitarist Norm Gotsch, bassist Warren Rogers, and drummer Tom Schiffour, most of whom attended Prospect High School in Mount Prospect, Illinois. Within a year, Peppers was replaced by guitarist Joe Kelley, and the band started to make a name for themselves playing parties and school dances in suburban communities like Mount Prospect and Arlington Heights. The lineup shifted again in 1965 when Jerry McGeorge took over on rhythm guitar after Gotsch joined the military, and by this time the band had learned that there was already a very successful British group known as the Shadows; they changed the name to the Shadows of Knight, in part because Prospect's athletic teams were known as the Knights.

In 1965, the Shadows of Knight landed a steady gig as the house band at the Cellar, a teen club in Arlington Heights. As word spread about the group, the Shadows of Knight were performing for audiences of 500 to 600 on weekend nights, and they attracted the attention of Bill Traut and George Badonski, Chicago-based producers who ran Dunwich Records. Dunwich signed the Shadows of Knight to a record deal, and in the spring of 1966, they released their first single, a cover of Van Morrison's "Gloria" that captured the swagger of Them's original recording while slightly bowdlerizing the lyrics ("She come into my room" was changed to "She call out my name," which made a big difference in radio airplay). "Gloria" became a Top 10 smash, and while their second release, "Oh Yeah," didn't fare as well, it still cracked the Top 40 and made the Shadows of Knight Chicago's biggest band of the day. An album, titled Gloria, was rushed into release, and by the end of 1966, a second LP was in stores, Back Door Men. The second album also introduced Dave Hawk Wolinski, who replaced bassist Warren Rogers and served double duty on bass and keyboards. While the band remained a popular live attraction in the Midwest, the Shadows of Knight were not faring as well on the nationwide sales charts, as singles like "Bad Little Woman" and "I'm Going to Make You Mine" barely cracked the Hot 100.

In 1967, the Shadows of Knight began to crumble, as McGeorge, Kelley, and Wolinski all left the band, and soon Sohn fired the remaining members and took control of the band's name. In 1968, Sohn had signed a deal for the group with Super K Productions, the outfit responsible for such popular bubblegum acts as the Ohio Express and the 1910 Fruitgum Company. Super K struck a deal for the Shadows of Knight with the Buddah-distributed Team Records, and the single "Shake" (with Sohn backed by session players) rose to number 46 on the U.S. singles charts. An album later emerged on Super K, simply called The Shadows of Knight, with Sohn accompanied by new bandmates Woody Woodruff (guitar), John Fisher (bass), and Ken Turkin (drums). Sohn and his Shadows were also said to have backed up a number of other Super K acts in the studio, though they were not credited for such services. While a few more singles emerged after "Shake," the Shadows never scored another kit, and after several years of unglamorous gigs, the band quietly broke up in the mid-70s. However, in the early '90s, Sohn assembled a new edition of the Shadows of Knight; they've been a regular presence on the oldies' circuit ever since. After leaving the Shadows of Knight, Joe Kelley went on to form his own blues band and played Windy City clubs for years. In 1967, Jerry McGeorge helped form the offbeat psychedelic band H.P. Lovecraft. And Dave Hawk Wolinski had an especially interesting post-SoK career, playing with fellow Windy City favorites Chicago, R&B hitmakers Rufus Chaka Kahn, New Orleans legends the Neville Brothers, and pop legend Michael Jackson. ~ Mark Deming, Rovi 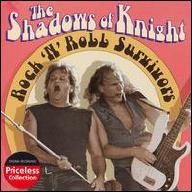 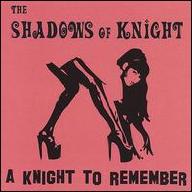 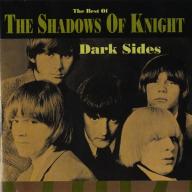 Dark Sides: The Best Of The Shadows Of Knight
1994 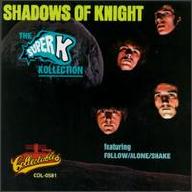 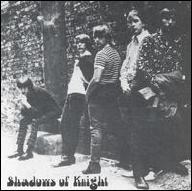 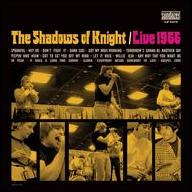 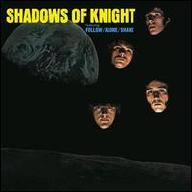 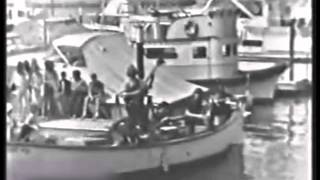 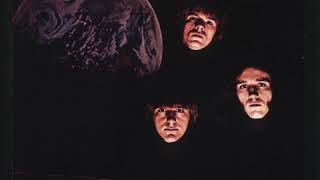 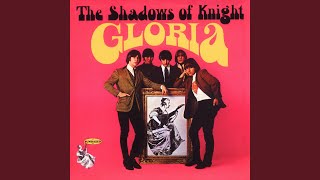 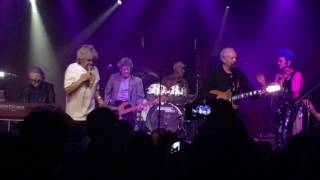 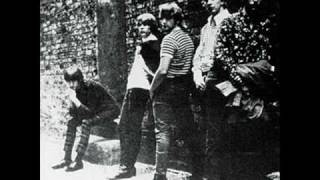