Close
BloodPop
from Kansas City, MO
August 15, 1990 (age 31)
Biography
BloodPop (real name Michael Tucker) is an American record producer and songwriter primarily known for contributing his talents to hits by artists such as Justin Bieber, Madonna, Lady Gaga, and John Legend. Born in Kansas City, Missouri, Tucker studied jazz guitar at school and, under the guidance of Cody Critcheloe (from the multifaceted art project SSION), learned how to produce music in his parents' basement while he studied at the Kansas City Art Institute. He moved to Vancouver in the late 2000s to study video editing, and bonded with fellow creatives while frequently DJ'ing at school parties. In his spare time, he continued producing music with the Ableton DAW and sporadically released glitchy, multi-layered electropop instrumentals online, eventually catching the attention of Transparent Records and dubstep artist Skrillex's OWSLA imprint.

After relocating to Los Angeles and using the erstwhile monikers Blood and Blood Diamonds, Tucker began to make his mark by working with established artists. He collaborated with Grimes (on his debut 2011 EP, Phone Sex, and later on her 2014 track "Go"), while also being drafted in to officially remix tracks by artists such as Kendrick Lamar, Beyoncé, Ellie Goulding, and Major Lazer. In 2014, he worked alongside fellow producers Avicii and DJ Dahl on Madonna's 13th album. The record, Rebel Heart, was released the following year, with Tucker providing input on the tracks "Devil Pray," "Iconic," and "Body Shop." Tucker also earned a prominent production credit on Purpose, the fourth album by Justin Bieber, in 2015.

He went on to produce tracks for Britney Spears, Fifth Harmony, and HANA before working on Lady Gaga's 2016 album, Joanne, alongside Mark Ronson and Kevin Parker of Tame Impala. Tucker began operating under the name BloodPop that year, and he rounded off 2016 by producing John Legend's "What You Do to Me." The following year saw him return with a remix of "Little of Your Love" by indie pop trio HAIM, as well as a single co-written with Bieber entitled "Friends." Early 2019 saw Tucker issue the jubilant single "Newman" under the BloodPop moniker. ~ Rob Wacey, Rovi 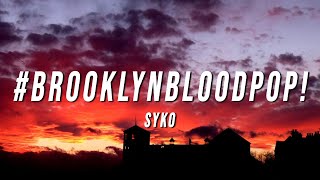 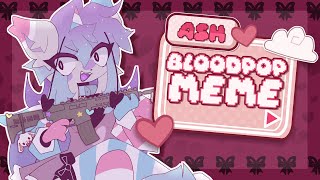 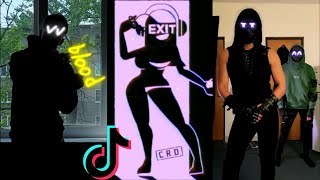 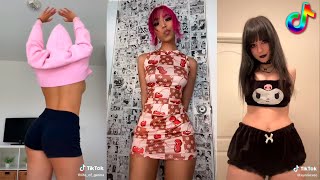 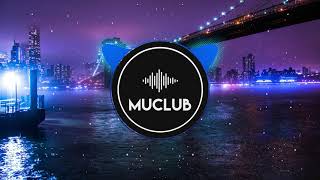 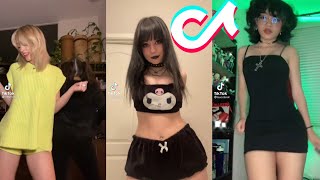 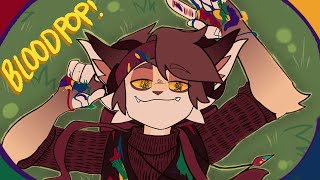