Close
Cash McCall
from New Madrid, MO
January 28, 1941 (age 80)
Biography
Guitarist Cash McCall has segued from gospel to soul to blues over a distinguished career spanning more than three decades. Born Morris Dollison, Jr., he found that the best way to exit his rural existence was to enlist in the Army. After completing his hitch, he relocated in Chicago (where his family lived for a time when he was a child). Gospel was Dollison's initial passion -- he sang with the Gospel Songbirds (he also played guitar with the group, recording with them for Excello in 1964 with fellow future RB hitmaker Otis Clay singing lead) and the Pilgrim Jubilee Singers.

He waxed his first secular single, the two-part workout Earth Worm, for One-derful Records' M-Pac! subsidiary in 1963 as Maurice Dollison. In 1966, he made a demo of a soul number called When You Wake Up that he had penned with producer Monk Higgins. He was doubtless shocked to learn of its subsequent release on the Thomas label, billed to one Cash McCall! The tune proved a national RB hit, sending the newly christened McCall on the road with Dick Clark's Caravan of Stars (others on the bill: Lou Christie and Mitch Ryder).

Similarly tasty RB follow-ups for Thomas and Checker failed to hit the same commercial heights. McCall was a valuable session guitarist and composer at Chess, learning the business end of his trade from Chess in-house legend Willie Dixon. McCall's blues leanings grew more prominent during the next decade. He cut an LP for Paula in 1973 called Omega Man before relocating to L.A. in 1976. In 1983 McCall released his first solo record in ten years, No More Doggin', and followed it up with Cash Up Front in 1987. McCall's ties to Willie Dixon remained strong, he co-produced Dixon's Grammy-winning Hidden Charms in 1988 and worked as a sideman with Dixon's band, the All-Stars. McCall has since toured frequently as a solo blues artist and has often appeared on stage with the Chicago Rythym and Blues Kings (who were formerly known as the Mellow Fellows), backed singer Big Twist, and performed in the Chicago Blues Review. ~ Bill Dahl, Rovi 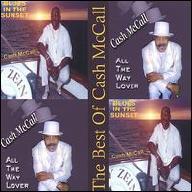 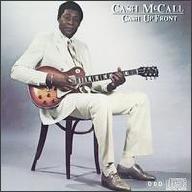 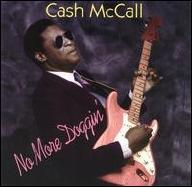 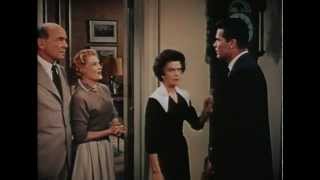 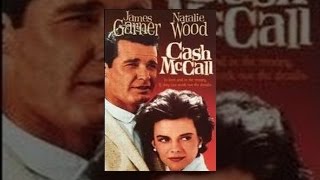 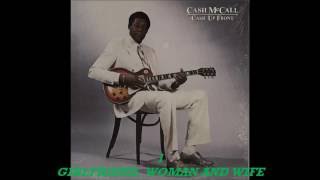 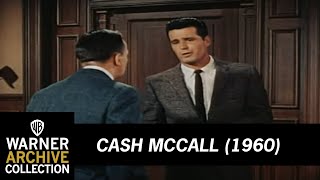 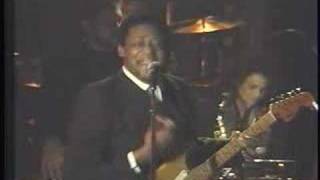 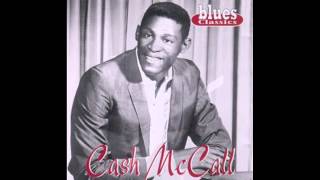 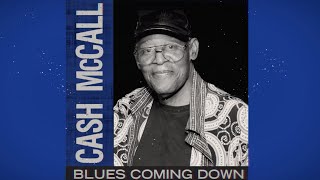