Close
Bongwater
from United States
formed January 1, 1985 - January 1, 1992 (age 6)
Biography
As much a performance art troupe as a band, Bongwater was the brainchild of guitarist (Mark) Kramer -- chief of the Shimmy-Disc label and a former member of Shockabilly -- and actress Ann Magnuson, best known to mainstream audiences for her role in the ABC sitcom Anything But Love as well as the feature film Making Mr. Right. Kramer and Magnuson first met at her downtown New York nightspot Club 57, where he engineered the sound for her performances with the all-female percussion group Pulsalamma; after forming Bongwater in 1985, the duo enlisted avant-garde guitarist Fred Frith to record their 1987 EP debut Breaking No New Ground, a crazed neo-psychedelic set typified by Magnuson's surreal narratives, often inspired by her dreams about major celebrities and fellow downtown N.Y.C. denizens.

With 1991's The Power of Pussy, Bongwater parodied sex in all its forms; a European tour with rhythm guitarist Dogbowl in tow followed, but Kramer and Magnuson's complex relationship soon began to unravel, and after one final record, 1992's The Big Sell-Out, the duo parted both personally and professionally. The dissolution of the partnership was acrimonious, and resulted in a protracted legal battle that ultimately resulted in Shimmy-Disc's bankruptcy; Magnuson, meanwhile, mounted a solo career, issuing The Luv Show on Geffen in 1995. ~ Jason Ankeny, Rovi 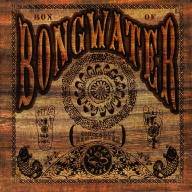 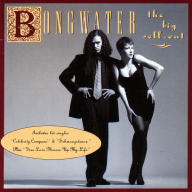 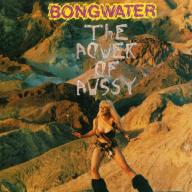 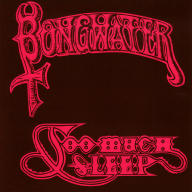 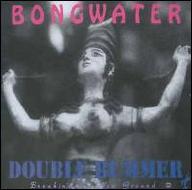 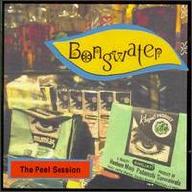 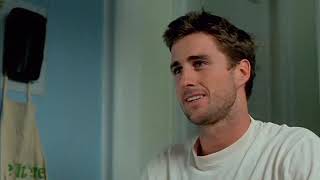 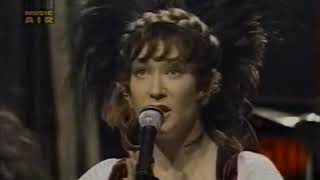 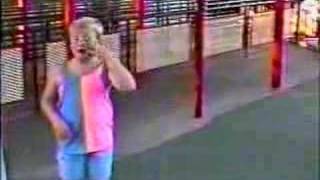 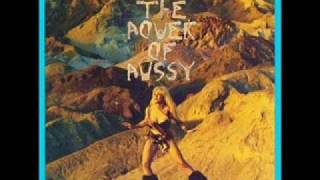 The Power Of Pussy - Bongwater 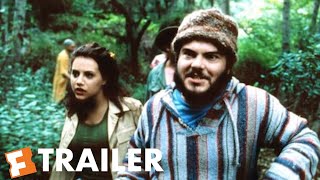 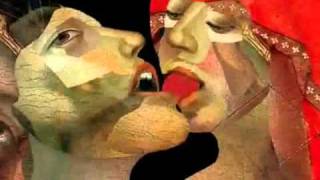 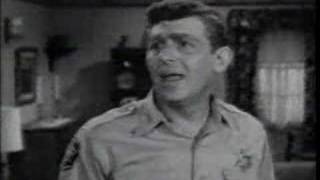