Close
The Shins
from Albuquerque, NM
formed January 1, 1996 (age 25)
Biography
In the mid-'90s, the Albuquerque indie rock band Flake Music morphed into the Shins, led by vocalist and guitarist James Mercer. Upon the release of 2001's Oh, Inverted World, the group's amiable, '60s-influenced power pop caused a landslide of critical acclaim. Subsequent touring further raised the Shins' profile, and their eagerly awaited sophomore album, Chutes Too Narrow, revealed another set of clever and quirky material. A prominent spot in Zach Braff's 2004 indie film sensation Garden State mainstreamed the band's fanbase and the third Shins record, 2007's Wincing the Night Away, debuted in the Top Ten without sacrificing critical raves. Mercer was already branching out, working with producer and multi-instrumentalist Danger Mouse as Broken Bells, which released two albums and an EP during the 2010s even as the Shins periodically returned with original material.

The Shins began in 1996 as the side project of singer/songwriter and guitarist James Mercer's primary band, Flake. Mercer formed Flake in 1992 with drummer Jesse Sandoval, keyboardist Marty Crandall, and bassist Neal Langford; they eventually changed their name to Flake Music, releasing several singles and a well-received album, When You Land Here, It's Time to Return.

Soon after the release of When You Land Here, Mercer and Sandoval formed the Shins as a change of pace. With Mercer as the Shins' primary songwriter, the group developed a more focused, crafted sound than Flake Music's charming, if somewhat rambling, collaborative style. Crandall, as well as Scared of Chaka's Dave Hernandez and Ron Skrasek, filled out the Shins' lineup; however, Hernandez and Skrasek left after a short while, due to the success of their main project. By 1999, Flake Music essentially disbanded and Langford also joined the Shins.

With a couple of 7"s on Omnibus -- 1998's "Nature Bears a Vacuum" and 2000's "When I Goose-Step" -- under their belts, the Shins embarked on a tour with Modest Mouse. Sub Pop's Jonathan Poneman caught the San Francisco date of the tour and asked the Shins to contribute a single to the label's Single of the Month Club, which eventually became an offer to release their 2001 single "New Slang" and their debut album, Oh, Inverted World. The group spent the rest of the year touring with acts such as Preston School of Industry and Red House Painters. The release of the singles "Know Yr Onion!" and "The Past and the Pending" kept the Shins' success going into 2002, cementing Oh, Inverted World as one of the definitive indie rock albums of the early 2000s and the band as one of the style's definitive artists.

By the time the band recorded their second album, Chutes Too Narrow, Langford was replaced on bass by Dave Hernandez (ex-Scared of Chaka). The album appeared in fall 2003 and was their first to reach the Billboard charts. The Shins' profile increased dramatically when actor Zach Braff included several of their songs in his 2004 movie Garden State. Its follow-up, Wincing the Night Away, appeared in January 2007 and sold over 100,000 copies in its first week. The album debuted at number two on the Billboard 200 chart, making it Sub Pop's highest-charting album to date (the label's previous peak was with the Afghan Whigs' 1996 LP Black Love, which reached number 79). It was also nominated for a Grammy for Best Alternative Album.

In 2008, the bandmembers announced that their contract with Sub Pop was up, and that their next album would be released through Mercer's own Aural Apothecary label. Around that time, Mercer began working with producer/multi-instrumentalist Danger Mouse (aka Brian Burton) as Broken Bells. The project kept him busy for a couple of years, and when the Shins returned with the Greg Kurstin-produced Port of Morrow, Mercer's backing band featured fellow songwriters Jessica Dobson and Richard Swift, Modest Mouse drummer Joe Plummer, and Crystal Skulls' Yuuki Matthews. Port of Morrow arrived in March 2012 and reached number three on the Billboard charts. The Shins contributed the song "So Now What" to the soundtrack of Braff's 2014 film Wish I Was Here, and a cover of the Beatles' "The Word" to the Netflix series Beat Bugs in 2016.

Also in 2016, the group returned with "Dead Alive," the first single from their fifth album, Heartworms. Produced by Mercer, the album arrived in March 2017 on Aural Apothecary and peaked at number 20 on the Billboard 200. The following January, the band issued The Worms Heart, a "flipped" version of Heartworms that reversed the album's track list and featured fast renditions of its slow songs and vice versa. In 2019, they released the songs "Waimanalo" and "Trapped by the Sea" in honor of former bandmate Richard Swift, who died in 2018. A stand-alone track, "The Great Divide," appeared in September 2020. ~ Heather Phares, Rovi 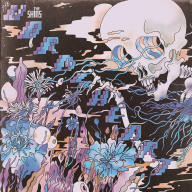 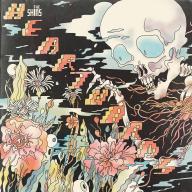 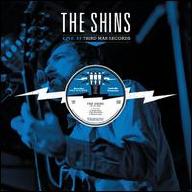 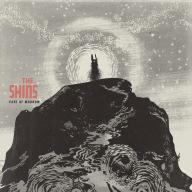 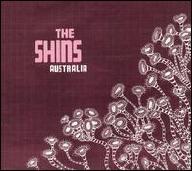 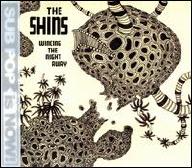 Wincing the Night Away
2007 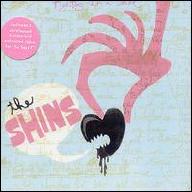 Fighting in a Sack
2004
Videos
Close 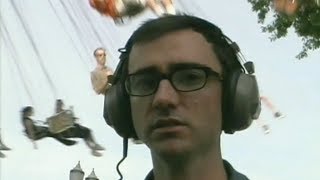 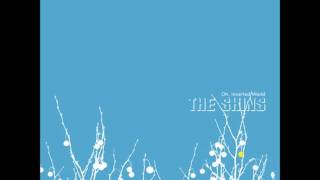 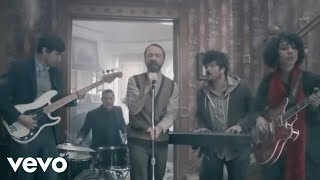 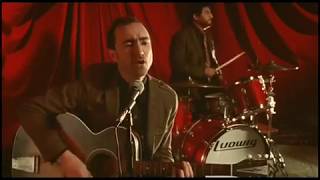 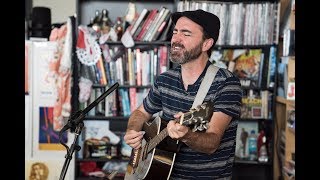 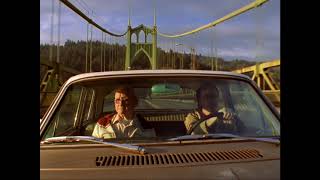 The Shins - The Past and Pending (OFFICIAL VIDEO) 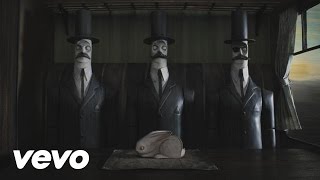