Close
Ken Stringfellow
from Los Angeles, CA
October 30, 1968 (age 52)
Biography
Ken Stringfellow is co-founder of one of the most critically acclaimed power pop bands of the '90s, the Posies, which he formed in 1989 with Jon Auer. Based in Bellingham, Washington, the two created a demo tape in Auer's parents' basement and sent it to PopLlama Records in Seattle. The tape was well-received, and the duo ultimately released it as the Posies' first album, Failure. They signed with Geffen's DGC label and released three albums that were revered by music critics while going unnoticed by the general public. Upset that the Posies weren't selling as well as DGC's other Seattle-based bands, the label dropped them after the release of the band's third album. The Posies went on to release a final LP, Success, on PopLlama Records, before breaking up in 1998. Both Auer and Stringfellow joined Alex Chilton's Big Star in the early '90s and have pursued solo projects as well.

Stringfellow moved on to several different projects after the dissolution of the Posies. He formed the now-defunct band Saltine, a promising power pop act that disbanded after releasing only one EP. Stringfellow also played with such bands as Twin Princess (with Seattle artist Bootsy Holler), the Orange Humble Band, Lagwagon, Scott McCaughey's the Minus 5, Chariot, the Disciplines, and R.E.M., with whom he occasionally toured. (Stringfellow also joined the band in the studio to contribute to 2001's Reveal.) Stringfellow has also collaborated in the studio with fellow singer/songwriters Brendan Benson, Michael Cerveris, and Mark Lassiter.

In addition to continuing his partnership with Jon Auer, Stringfellow has enjoyed a fine career as a solo singer/songwriter. He launched his solo catalog with This Sounds Like Goodbye in 1997, followed by Touched four years later. He released Soft Commands in 2004, having recorded the songs in various studios around the world, while The Sellout Cover Sessions, Vol. 1 allowed him to stretch his legs with a batch of eclectic cover material in 2008. In 2010, Stringfellow and Auer reunited the Posies for a seventh studio album, Blood/Candy, followed in 2012 by a fourth Stringfellow solo outing, Danzig in the Moonlight. A collection of covers, rarities, and outtakes from Stringfellow's solo career, I Never Said I'd Make It Easy, was released in early 2014. ~ Laurel Greenidge, Rovi 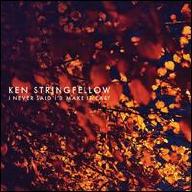 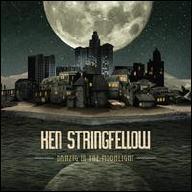 Danzig In The Moonlight
2012 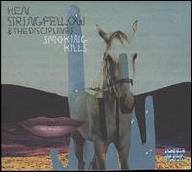 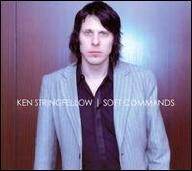 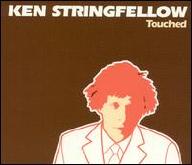 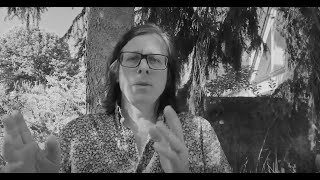 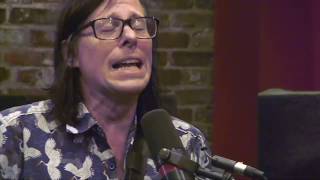 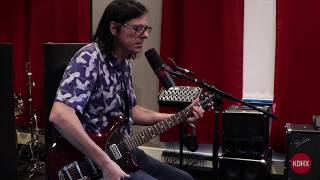 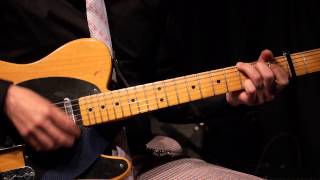 Ken Stringfellow - You're The Gold (Live on KEXP) 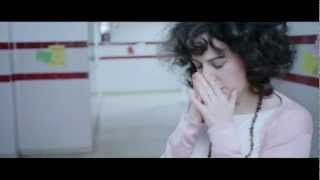 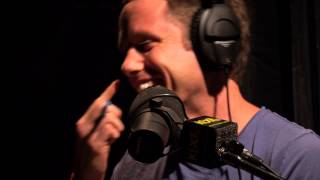 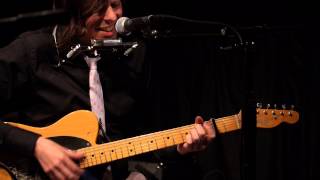