Close
Fred Jackson
January 1, 1929 (age 92)
Biography
Fred Jackson only released one album and played on a handful of sessions for Blue Note before disappearing from the jazz scene in the mid-'60s. He deserved a better fate. Although he wasn't a wildly original tenor saxophonist, he was a solid journeyman who found a successful common ground between hard bop and earthy soul-jazz on his jazz sessions. His R&B-inflected style worked well on uptempo ravers and slow blues alike, and he had a nice, robust tone. Despite his attributes, he quietly faded away from jazz in the mid-'60s, after his lone album, Hootin' 'N Tootin', failed to sell. He returned to R&B and soul, which is where his career began.

Jackson received his big break when he played in Little Richard's band between 1951 and 1953. Toward the end of the '50s, he was invited to join the supporting band for R&B vocalist Lloyd Price. He frequently toured with Price, who was at the peak of his popularity in the late '50s and early '60s, as such singles as Stagger Lee, Personality, and I'm Gonna Get Married topped the charts. Jackson made his recording debut in 1961, playing on a B.B. King session. Shortly afterward, he cut his first jazz record, appearing in organist Baby Face Willette's band on the album Face to Face. Impressed by his performance on the record, Blue Note offered the saxophonist a chance to lead his own session and he accepted, bringing his Price bandmates -- guitarist Willie Jones, organist Earl Vandyke, and drummer Wilbert Hogan -- into the studio on February 2, 1965 to record the album that became Hootin' 'N Tootin'. Two months later, he went back to Van Gelder Studios with his supporting trio and bassist Sam Jones to record his second album. That session was never released, either because Hootin' 'N Tootin' sold poorly or because, as Alfred Lion's notes claimed, the record was too short for release. The sessions finally appeared in 1998, when they were added as bonus tracks to the CD reissue of Hootin' 'N Tootin'.

Although he wasn't offered the chance to lead another session, Jackson didn't immediately disappear from jazz recording. In June of 1962, he cut a single with John Patton on piano that remains unreleased. The following year, he played on Patton's Along Came John, which led to his appearance on Patton's 1964 album, The Way I Feel. ~ Stephen Thomas Erlewine, Rovi 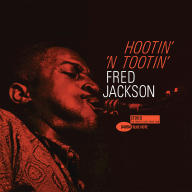 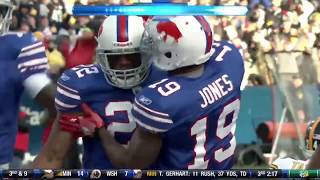 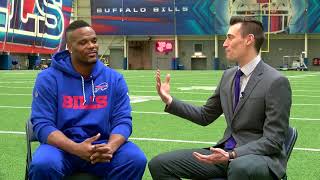 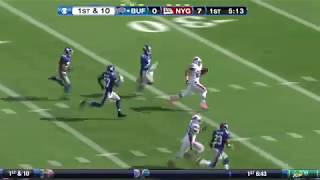 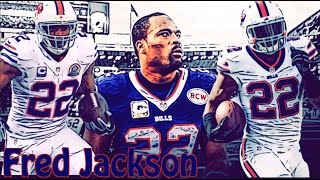 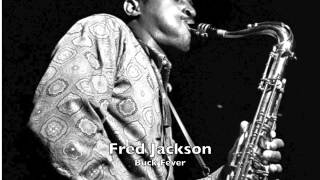 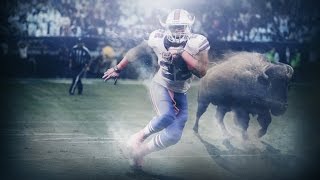 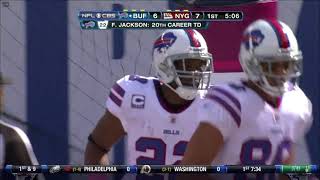