Close
DJ Rolando
November 15, 1970 (age 51)
Biography
Though he's one of the later recruits to Detroit's Underground Resistance family, DJ Rolando (aka the Aztec Mystic) became one of the most important figures in the UR organization after two releases: his Aztec Mystic Mix, which compiled all of the label's brightest tracks in a stunning compilation; and his Jaguar single, a leftfield dance hit that became a flashpoint for UR's anti-major label stance. Raised in Mexicantown (right next to the Ambassador Bridge on Detroit's southwest side), Rolando grew up mixing the freestyle and hip-hop that was common currency around the area. After he became interested in techno as well and began dropping it into his sets, a friend introduced him to Mad Mike Banks, the leader of Underground Resistance and one of the primary figures in Motor City techno.

Rolando soon began DJing around the world as part of the UR organization, and made his production debut on the Underground Resistance tracks Aztlan and Aztec Mystic. He also produced a track (Mi Raza) for the UR full-length Interstellar Fugitives. In early 1999, the B-side of his single Ascesión/Jaguar gained airplay in British clubs and on radio, and his Aztec Mystic Mix gained even more praise. By the end of the year, Jaguar had gained so much attention -- much of it in commercial trance circles where UR's pioneering work was barely known -- that Sony Germany attempted a tone-for-tone trance remake of the track for potential chart entry and inclusion on DJ albums. Underground Resistance immediately organized an uprising of record-store owners, techno purists, and underground DJs worldwide to protest the recording and boycott its release. Even while another megalabel, BMG, considered doing the same thing, Sony backed down and pulled the single. UR responded with Revenge of the Jaguar: The Mixes, an EP with remixes by Detroit figures Jeff Mills and Octave One as well as Banks himself. ~ John Bush, Rovi 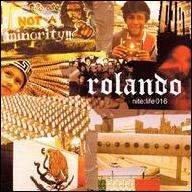 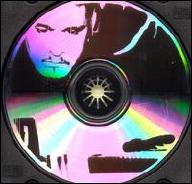 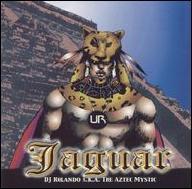 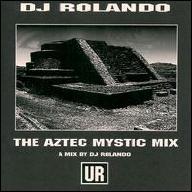 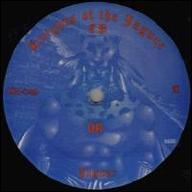 Knights of the Jaguar
1999
Videos
Close 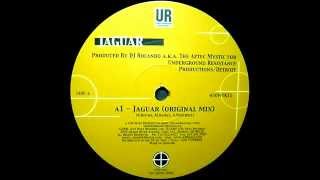 Dj Rolando - Knight of the Jaguar 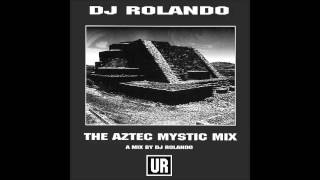 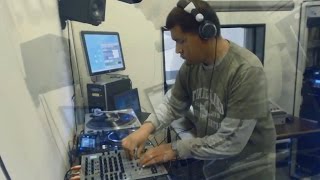 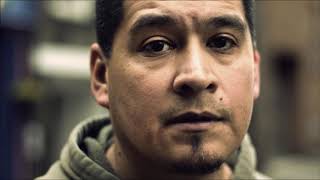 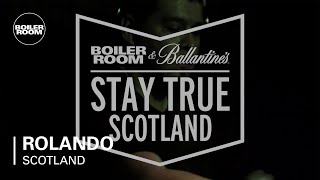 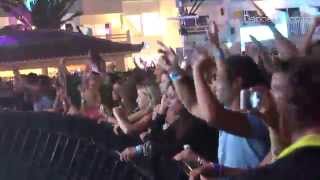 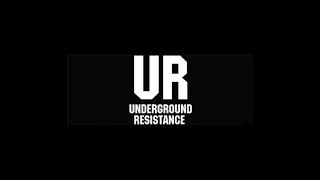