Close
The Red Krayola
from Houston, TX
formed January 1, 1966 (age 55)
Biography
One of the longest-lived underground rock groups (if not the longest-lived), the Red Krayola lasted through the birth pangs of psychedelia past the death throes of post-punk. The one constant in their ever-shifting lineup has been principal singer/songwriter/visionary Mayo Thompson, who has seemed as concerned with deconstructing the language of "rock" music as with actually expressing himself within it. That has made the Red Krayola's catalog challenging, often difficult listening. The saving grace is the quirky charm of Thompson's songs and vocals, with a whimsical humor and open-mindedness rather atypical of avant rock.

The Red Krayola, initially spelled Red Crayola, were formed in Houston as a trio in 1966. The International Artists label, which was building a roster of Texas psychedelic bands, signed the group after watching one of its performances in a shopping mall, of all places. The company was convinced that if the musicians could entertain a crowd without anything in the way of conventional command of their instruments, they must be onto something. Early demos (now on the compilation Epitaph for a Legend) indicated a spacy folk-rock bent. But although some of the material was reprised on its debut, The Parable of Arable Land, by this time the group was taking a more confrontational, experimental approach in the studio. With "war sucks!" chants and layers of "free-form freak-out" noise threatening to smother the songs underneath, the Red Krayola have been hailed as a precursor to the assault of industrial rock and made their International Artists labelmates the 13th Floor Elevators sound almost normal. Although the Krayola, like the Elevators, were able to attract a small cult following, that following consisted of a very small group of hardcore devotees, centered around hip metropolises like San Francisco and New York.

An even more avant-garde follow-up, Coconut Hotel, was rejected for release by International Artists. A gentler, more song-based effort appeared in its place (God Bless the Red Krayola and All Who Sail on Her). But by the late '60s the Krayola had disbanded, partially due to disputes with their label. Thompson released a solo album in 1970 that was the very definition of "quirky," with an eclectic folk-rock base that bore some rough similarities to Syd Barrett's work. The Red Krayola, however, were put in deep freeze as Thompson concentrated on non-musical media.

The Krayola were unexpectedly resurrected in the late '70s, however. Thompson had moved to England, where he found that the old Red Krayola recordings enjoyed a cult among hip listeners. Thompson was never a champion of hippie ideals, and he was able to make the transition into the punk era effectively by forming new incarnations of the Red Krayola with such musicians as Gina Birch (the Raincoats), Epic Soundtracks (Swell Maps), and Lora Logic (X-Ray Spex). The Red Krayola's releases on underground European labels like Rough Trade and Recommended presented an ensemble that dove into the heart of post-punk, with skronky guitars and horns and disjointed, arty song structures.

Thompson joined Pere Ubu for a while in the early '80s. He always kept the Red Krayola going, however, although most of their releases went all but unheard in the U.S., as they were only available as obscure European indie imports. The situation changed to some degree in the mid-'90s, when the Krayola landed a U.S. deal with Drag City and Thompson returned to the States after a long residency in Europe, even embarking on some modest American touring. Albums such as The Red Krayola (1994), Coconut Hotel (1995), Hazel (1996), and Fingerpainting (1999) were still resolutely uncommercial, but the material was nonetheless more approachable for adventurous listeners who shied away from full-throttle avant rock. Thompson's collaborators included members of Gastr del Sol (e.g., Jim O'Rourke) and Slovenly. At the start of the new millennium the Red Krayola continued releasing material on Drag City, including the Blues Hollars and Hellos EP in 2000, Singles 1968-2002 in 2004, Introduction and Red Gold in 2006, and Sighs Trapped by Liars in 2007 with the conceptual art collective Art Language. In 2010, Thompson and crew -- which included O'Rourke as a multi-instrumentalist and the Raincoats' Gina Birch on vocals -- collaborated with AL again, and released the mischievous Five American Portraits. An unreleased collaboration with Art Language recorded in 1984, Baby and Child Care, received a belated release in 2016. ~ Richie Unterberger, Rovi 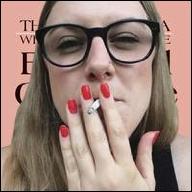 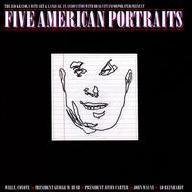 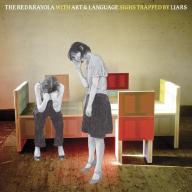 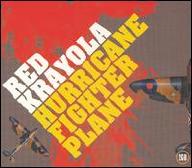 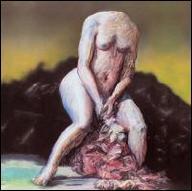 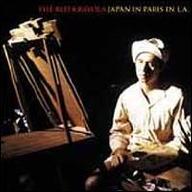 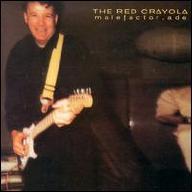 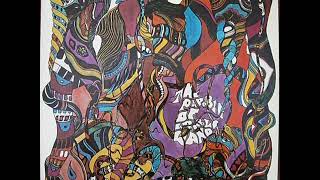 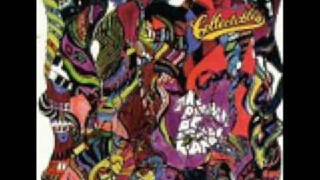 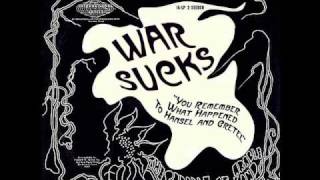 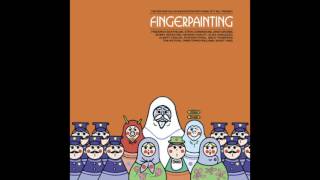 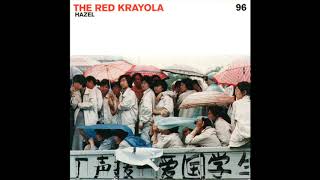 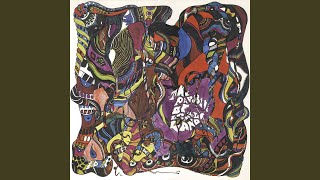