Close
Kazumi Watanabe
from Tokyo, Japan
October 14, 1953 (age 67)
Biography
A technically adept guitarist with a dynamic, highly inventive, jazz fusion-based sound, Kazumi Watanabe is one of Japan's most prolific and recognizable instrumentalists. Although primarily focused on jazz, Watanabe has left his mark on such varied genres as hard rock, electronic pop, and ambient classical music. Since debuting in the '70s, the early prodigy has built an impressive body of work with numerous solo projects and collaborations with such luminaries as Ryuichi Sakamoto, Mike Mainieri, Bill Bruford, and many more.

Born in Tokyo in 1953, Watanabe became interested in music at a young age, starting out on the piano at age seven. However, by age 12 he had picked up a guitar, inspired by the twangy electric surf rock of the Ventures and, later, the warm and soulful jazz of Wes Montgomery. Although naturally gifted and largely hailed as a prodigy, he did study for a time with Sadanori Nakamure at the Yamaha Music School in Tokyo. At age 17, Watanabe made his recorded debut with 1971's Infinite, a sprawling set of edgy modal jazz.

He then signed with Columbia and delivered a handful of highly regarded efforts including 1974's Endless Way, 1977's Lonesome Cat, and 1977's Olive's Step, all of which found him embracing a bold crossover jazz and rock sound. His 1978 album, Mermaid Boulevard, further solidified his fusion star status with an all-star lineup featuring Lee Ritenour, Ernie Watts, Patrice Rushen, Harvey Mason, and others. He also toured often during this period, appearing with many of Japan's top performers including Sadao Watanabe, Isao Suzuki, Masaru Imada, and others.

Watanabe closed out the '70s with formation of the landmark fusion and pop outfit Kylyn alongside legendary keyboardist Ryuichi Sakamoto. Together, they released such well-received efforts as Kylyn and Kylyn Live. The guitarist also contributed to Sakamoto's 1978 solo debut, Thousand Knives, and toured with the keyboardist's electronic outfit Yellow Magic Orchestra. The pair's work together was compiled for 1978's Tokyo Joe, which was re-released outside of Japan in the early '80s.

The '80s continued to prove a fruitful period for the guitarist, who issued the hugely successful fusion effort To Chi Ka in 1980, featuring vibraphonist Mike Mainieri, pianist Kenny Kirkland, bassists Marcus Miller and Tony Levin, drummer Peter Erskine, and guest saxophonist Michael Brecker. A year later he delivered Dogatana, which revealed his growing interest in the acoustic guitar. Also during this period, he toured with the Brecker Brothers and Jaco Pastorius, and recorded with Mainieri's Steps Ahead and saxophonist Sadao Watanabe.

In 1983, he founded the genre-bending fusion and rock outfit Mobo with pianist Ichiko Hashimoto, guitarist Gregg Lee, saxophonist Mitsuru Sawamura, and drummers Shuichi Murakami and Kiyohiko Senba. The group debuted with Mobo, Vol. 1, followed by a handful of influential efforts including 1983's Mobo Club and 1985's Mobo Splash. He then paired with bassist Jeff Berlin and Yes drummer Bill Bruford for 1987's The Spice of Life and 1988's The Spice of Life Too. Watanabe capped the decade with his solo effort Kilowatt, which featured guest spots from saxophonist Wayne Shorter, percussionist Alex Acuña, and keyboardist Patrick Moraz.

Having established himself as one of the world's preeminent electric fusion guitarists, Watanabe began gravitating toward acoustic music, a sound he explored on 1990's Ganesia. He also played numerous live acoustic shows duetting with guitarists like Babik Reinhardt, Ralph Towner, Tonino Horta, and others. Nonetheless, he remained a vital force in electric fusion with his Resonance Vox outfit, delivering albums like 1992's Pandora, 1996's Romanesque, and 1999's Jigojitoku. In 1999, he reunited with longtime associates vibraphonist Mainieri, bassist John Patitucci, guitarist Larry Coryell, keyboardist Akiko Yano, and drummer Mino Cinelu for the live album One for All.

He also continued to expand his palette, touring with the 32-member Asian Fantasy Orchestra, and exploring new formats, as on his first solo guitar album, 2003's Guitar Renaissance. That same year, he joined bassist Richard Bona and drummer Horacio El Negro Hernández in the New Electric Trio with 'Mo Bop. Also around this time, he celebrated 30 years as a guitarist with the Infinite Beyond suite, which was released on album in 2006. A year later, he collaborated with pianist and longtime partner Koko Tanikawa on the environmentally conscious album Castle in the Air. He then paired with vocalist Minako Yoshida for a set of intimate acoustic covers on 2008's Nowadays. He also launched the Asian Super Guitar Project during this period, featuring guitarists from Korea and Hong Kong on the album Guitar Sam Guk Ji.

Along with recording, Watanabe remains an active live performer with regular appearances in Japan and around the world. In 2010, he reunited with Mainieri, Marcus Miller, pianist Warren Bernhardt, and drummer Omar Hakim for To Chi Ka 2010 at the Tokyo Jazz Festival. The concert album Live at the Iridium appeared in 2012, followed by Lotus Night with Mainieri and Bernhardt in 2016. In 2017, Watanabe delivered the orchestral album Tokyo Wanderer. ~ Matt Collar, Rovi 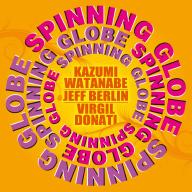 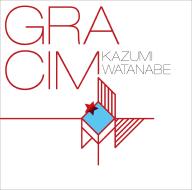 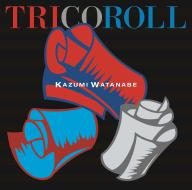 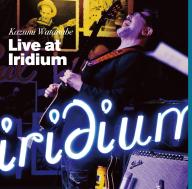 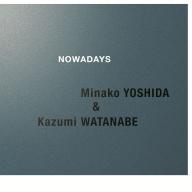 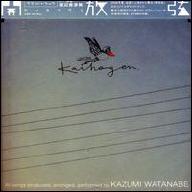 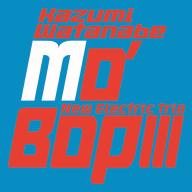 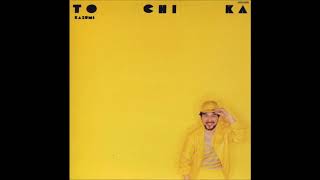 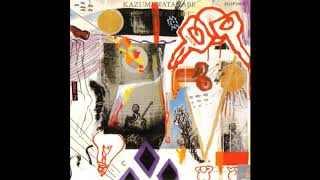 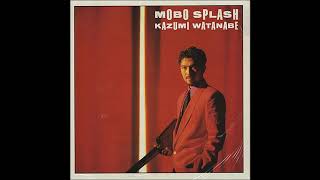 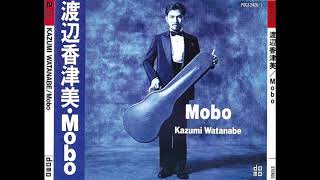 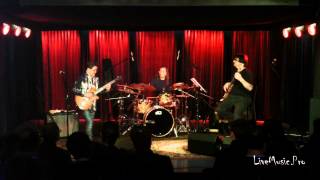 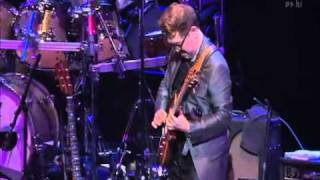 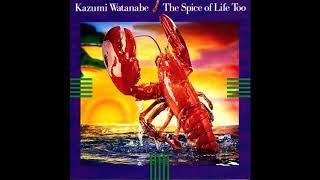 Kazumi Watanabe ‎– The Spice Of Life Too (1988)
Available here: