Close
Ruby Smith
from New York, NY
August 24, 1903 - March 24, 1977 (age 73)
Biography
Bessie Smith was the Empress of the Blues, and Ruby Walker was her niece by marriage. She tried to get herself recorded as early as 1926, but was eclipsed by her aunt, who discouraged her from making records on her own. While the music she eventually did manage to record is worth pursuing, Ruby's more than 70-minute interview (taped by historian Chris Albertson and released on the fifth and final box set of Columbia's complete Bessie Smith edition in the '90s) is a valuable resource that contains some of the best, most candidly phrased memories of Bessie Smith in existence. The interview, like Albertson's book -Bessie is packed with tales of drinking, partying, screwing, fighting, glorying in and grappling with the blues. Ruby's story provides context for the recordings of both women.

Ruby Walker was born in New York City on August 24, 1903. She met Bessie in Philadelphia, and first heard her sing at the home of the mother of Bessie's new husband Jack Gee on 132nd Street in Harlem, shortly before Bessie made her first recordings with pianist and producer Clarence Williams in February 1923. When Bessie set out on tour in 1924, she took her niece with her, putting her to work assisting with elaborate costume changes and performing dance routines during intermissions. In 1925 they prepared to open at the Frolic Theater in Birmingham, Alabama by witnessing Ma Rainey's spectacular show on its closing night. The friendship between Rainey and Smith is well known, and Ruby's account of their backstage encounter at the Frolic is one of the cornerstones of their shared legend.

Though life on the road was tough and dangerous, Bessie Smith toured regularly with her traveling tent show and continued to bring her niece along with her. During a visit to Bessie's hometown of Chattanooga, TN, a pushy man who tried to hassle Ruby was knocked unconscious by Bessie after he ignored her warning to cease and desist. Hours later when the women were leaving, he jumped out of the bushes and stuck a knife in Bessie's side. She chased him for three blocks before allowing the knife to be removed, and had to be hospitalized. Bessie's response to male aggression (other than that of her own abusive spouse) was consistent throughout her life; in early 1937, Ruby would watch as Bessie kicked a man squarely in the balls for insulting her at a bar in Harlem.

While in Atlanta, GA where Bessie loudly refused to use the back entrance of a whites-only theater in which she was scheduled to perform, Ruby spent the night in jail after being caught with a gallon of bootleg liquor she was fetching for her aunt. Bessie was also jailed in Atlanta after she got into a bloody brawl with a jealous chorus girl who had slashed Ruby's brand new dancing shoes to ribbons. In 1926, Bessie hired an ex-schoolmate of Ruby's named Lillian Simpson as a chorus girl; by the end of the year, she had taken her on as one of her many female lovers. This relationship, begun in Tennessee, ended in St. Louis with Simpson's suicide attempt in January 1927. Soon afterwards, Bessie took her female entourage on a select tour of the buffet flats of Detroit, MI. These were speakeasies that specialized in live sex shows. It was Ruby's fate to describe those aspects of her aunt's lifestyle on magnetic tape for posterity to study.

Jack Gee is remembered as a batterer who cheated on Bessie regularly and made her miserable, particularly when he used large amounts of Bessie's money to finance the career of his girlfriend Gertrude Saunders. Bessie and Jack's marriage finally dissolved during a run at the Wallace Theater in Indianapolis, IN. When Bessie walked out on the show, Jack coerced Ruby into impersonating Bessie! "They padded me up and put me onstage. I went along with it only because Bessie wasn't there, she was very jealous at the time, and she didn't want anybody to sing that was halfway good. Someone must have told her about me singing in Indianapolis because she came back, and ran me offstage." When Gee left Bessie for good, he forced his niece to go with him and perform as a member of the Gertrude Saunders show, which she quit in 1935 after Saunders insulted and humiliated her for the last time.

Within months of Bessie's death in 1937, Ruby changed her last name to Smith and began cutting records very much in the manner of her famous aunt. Ruby's first recording sessions took place in 1938. In addition to a cover of Bessie's famous Send Me to the 'Lectric Chair, she sang Dream Man Blues, Selfish Blues, Flyin' Mosquito Blues, and Draggin' My Heart Around, an Alex Hill composition which had been introduced eight years earlier by Fats Waller. On March 9, 1939 Ruby alternated with Anna Robinson and sang He's Mine, All Mine and Bessie Smith's Back Water Blues with an orchestra under the direction of James P. Johnson, who had accompanied Bessie on the original recording of Back Water in 1927. In December, 1941 Ruby sang Why Don't You Love Me Anymore? and Harlem Gin Blues with a band led by pianist Sammy Price. In August 1946 and January 1947 she recorded a total of eight titles with ex-Fats Waller sax and clarinet man Gene Honeybear Sedric, still channeling the Bessie Smith sound at times, but also lightening up and singing "cool" like Una Mae Carlisle, or grooving out and sounding like Billie Holiday would ten years later. Ruby Walker Smith passed away in Anaheim, CA on March 24, 1977. ~ arwulf arwulf, Rovi 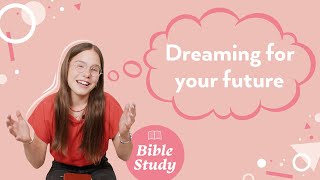 A Bible Study On Dreaming For Your Future, With Ruby Smith // Girl Got Faith 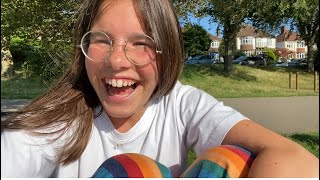 how much do you trust god with your life ? 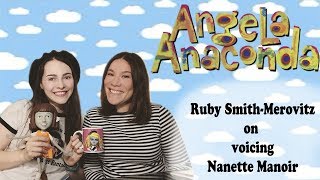 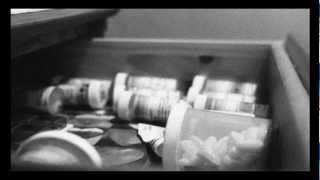 The Hidden Shadows of Cancer: Photography by Ruby Smith at Seattle Children's 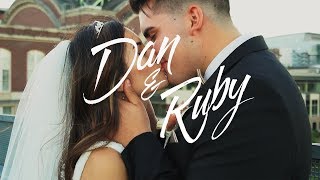 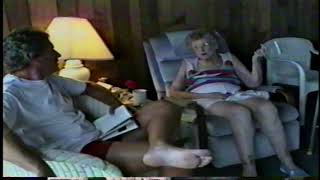 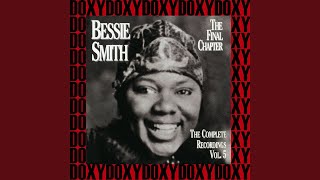