Close
Jarboe
Biography
Jarboe, who has always preferred to be known by her first name only, has long been recognized as one of the fiercest spirits in modern music. She is an intelligent and aggressive artist possessed of striking musical skill who has rejected the music industry's all-too-easy stereotyping and exploitation to create shockingly powerful visions. Helping strongly in this is her one-of-a-kind vocal talent, which ranges from emotive blues/gospel tones to wild shrieking -- an excellent match with her wide-ranging preference in musical styles, from industrial dance to atmospheric psych-folk. Joining the band Swans two years after it came into being, Jarboe soon became the co-leader of the band with founder Michael Gira; together the pair released some of the most striking, musically extreme recordings in years, both as Swans and as the side project band Skin. While she had begun releasing solo material with 1991's Thirteen Masks, she became far more prolific after Swans broke up in 1997, issuing numerous self-released recordings in addition to albums for labels such as Atavistic and the End, with highlights including 2005's The Conduit and 2008's Mahakali. She has also collaborated with a wide range of artists, including Neurosis, Justin Broadrick, and Helen Money.

Jarboe La Salle Devereaux comes from a complex, fascinating background. Both her parents were FBI agents; her upbringing in the South included such elements of extreme American religious faith as snake-handling ceremonies, and before her direct involvement in music she participated in "unorthodox sex work," to use her own words, in various U.S. cities. She learned to play a Hammond organ as a child, and was trained in jazz and choral vocals. She became obsessed with Swans after hearing their 1983 debut full-length, and eventually joined the band as their backing vocalist and keyboard player, first appearing on 1986's Greed. She credits Michael Gira for expanding her vocal technique into that of a rock singer, as opposed to her previous background. Likewise, her tenure in Swans marked their change from a caustic noise-rock group to a more melodic, atmospheric one. In addition to appearing on Swans albums such as Children of God (1987) and The Burning World (1989), Jarboe formed a side project with Gira called Skin (aka the World of Skin), releasing three albums and a compilation between 1987 and 1990.

Jarboe's solo career began in 1991 with the release of Thirteen Masks, followed a year later by a collaborative effort released under the name Beautiful People with Larry Seven, who had previously worked on Thirteen Masks and various Swans tracks. Her next official solo release was 1995's Sacrificial Cake, described as a "Swans Related Product," and released in concert with Gira's own solo debut, Drainland. After this, Swans took precedence as she and Gira finished the group's farewell albums and tours. Her first post-Swans release, Anhedoniac, appeared in 1998. Shortly thereafter she made a trip to Israel for artistic inspiration for the follow-up, Disburdeen Disciple. However, she contracted an illness while traveling and was hospitalized upon her return to America. The album appeared in 2000, as did a collaboration with Telecognac titled Over. Additionally, Jarboe collaborated with Brett Smith and John Bergin as Blackmouth, and the trio's self-titled album was released that year.

Following several limited, self-released CD-Rs, including the 2002 remix album Dissected, Jarboe collaborated with doom metal pioneers Neurosis on a 2003 full-length. Two years later, she released two albums on Atavistic: The Conduit and double-CD The Men Album. Following a trilogy of Magick-themed EPs and collaborations with Cedric Victor, Byla, and Justin Broadrick, Jarboe's solo album Mahakali appeared in 2008, issued with different track listings for the American and European pressings. Alchemic was released in 2009, and The Path (with Kris Force) followed in 2010. While Jarboe did not rejoin Swans when they reunited in 2010, she did guest on their 2012 album The Seer. She continued self-releasing limited solo albums, and returned to Atavistic with 2013's Mystagogue, a cover-heavy double-CD credited to the Sweet Meat Love Holy Cult. Jarboe collaborated with cellist Helen Money, releasing a self-titled album in 2015, and worked with Father Murphy on a 2017 single. Solo album The Cut of the Warrior was released by Translation Loss in 2018. ~ Ned Raggett & Paul Simpson, Rovi 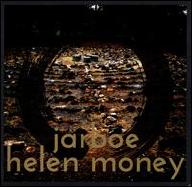 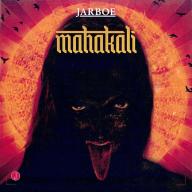 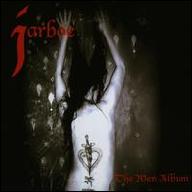 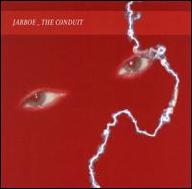 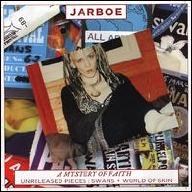 A Mystery of Faith: Unreleased Pieces [Swans + World of Skin]
2005 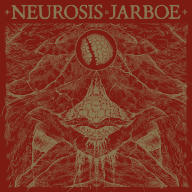 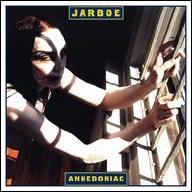 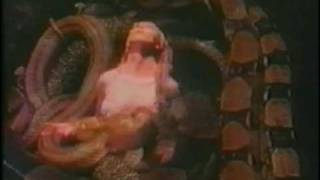 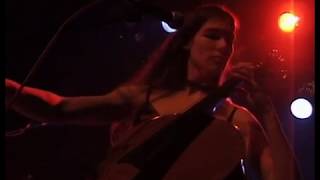 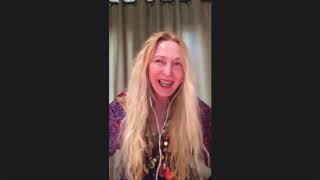 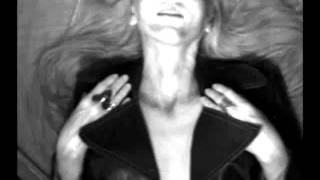 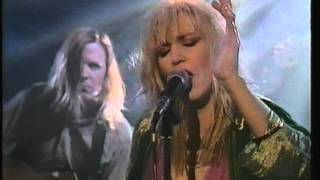 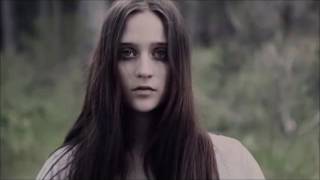