Close
Anita Cochran
from South Lyon, MI
February 6, 1967 (age 54)
Biography
Born into a family obsessed with country music (who named her after one member of the Carter Family, and her brother after Faron Young), Anita Cochran began playing guitar at the age of four. Though she was born and raised in suburban Detroit, her parents were both originally from Kentucky. Her father was a local country performer who encouraged his daughter by bringing her to countless country music festivals. Although she spent time working for an insurance firm, she continued to perform in bands and as a solo act, and she caught her first break by being hired to manage a local recording studio. She sang backing vocals and engineered many sessions, recording on her own when she had time.

Although she lacked confidence in her abilities, Anita Cochran and her manager sent off several demos to the Warner Bros. label. One week later, she was called to Nashville, where she met with executives and later signed a contract. For her debut album, Back to You, Cochran wrote or co-wrote all but one of the songs and played guitar, dobro, banjo, and mandolin on the sessions. The album was released in April 1997 and spawned four country chart entries, including the number one hit What if I Said, a duet with Steve Wariner. Anita followed three years later. ~ John Bush, Rovi 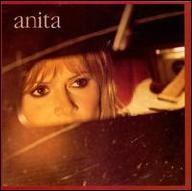 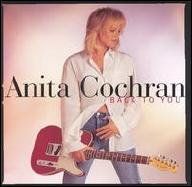 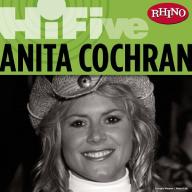 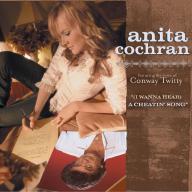 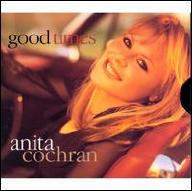 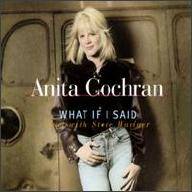 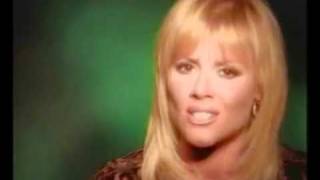 Anita Cochran, Steve Wariner - What If I Said - Music Video.flv 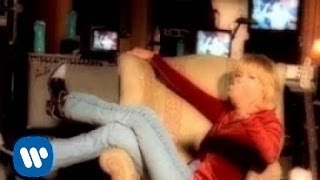 Anita Cochran - I Could Love A Man Like That (Video) 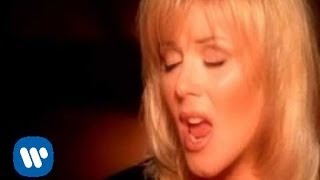 Anita Cochran - Daddy Can You See Me (Video) 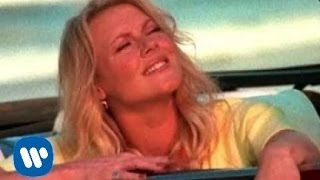 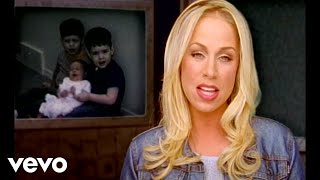 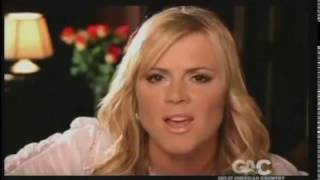 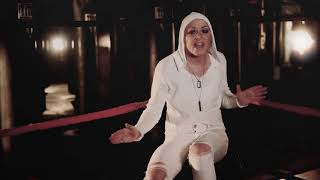