Close
Anna Thorvaldsdottir
from Borgarnes, Iceland
July 11, 1977 (age 44)
Biography
In the music of Icelandic composer Anna Thorvaldsdottir, large avant-garde structures and textured instrumentation serve to evocatively represent the natural world. Trained partly in the U.S., Thorvaldsdottir emerged in the 2010s with recordings such as her debut album, 2011's Rhízoma, and orchestral works including 2011's AERIALITY and 2018's METACOSMOS, a symphonic poem. In her compositions for small ensembles, many of which encompass electronics or modified instruments, Thorvaldsdottir has often collaborated with groups specializing in avant-garde music, including Yarn/Wire, Ensemble InterContemporain, the Crossing, and the International Contemporary Ensemble.

Born Anna Sigridur Thorvaldsdottir in the small town of Borgarnes, Iceland in 1977, Thorvaldsdottir benefited from Iceland's strong music education system. She earned M.A. and Ph.D. degrees at the University of California at San Diego. Early works like 2007's Streaming Arhythmia and 2008's Dreaming were included on her 2011 debut album, Rhízoma. Pairing three such orchestral works with a five-part composition for percussed piano (2009's Hidden), Rhízoma landed on annual ten-best lists in the U.S., including those of Time Out New York and Time Out Chicago. She soon began to attract performances by major orchestras including, among others, the Oslo Philharmonic, Hamburg's NDR Symphony, and the Iceland Symphony, which commissioned her composition AERIALITY in 2011. Thorvaldsdottir won the Nordic Council Music Prize in 2012, and AERIALITY was later recorded for Aerial, a 2014 Deutsche Grammophon album of Thorvaldsdottir works.

In the meantime, Thorvaldsdottir composed the score for the 2013 film drama XL, and in 2015, the International Contemporary Ensemble released their recording of her In the Light of Air on the Sono Luminus label. That year, Thorvaldsdottir was named the New York Philharmonic's Kravis Emerging Composer, earning a $50,000 prize and a new commission. In 2018, the resulting METACOSMOS was premiered by the Philharmonic under conductor Esa-Pekka Salonen, and Sono Luminus issued another Thorvaldsdottir composition performed by the International Contemporary Ensemble, Aequa. Thorvaldsdottir also began a term as composer-in-residence for the Iceland Symphony. In 2019, METACOSMOS received its European introduction with the Berlin Philharmonic under Alan Gilbert, and her symphonic work AION was premiered by the Gothenburg Symphony Orchestra under Anna-Maria Helsing. ~ James Manheim & Marcy Donelson, Rovi 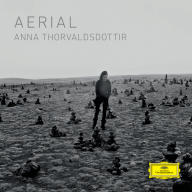 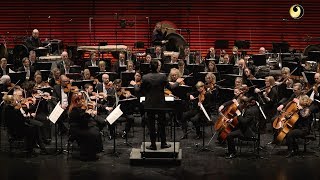 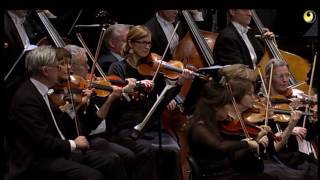 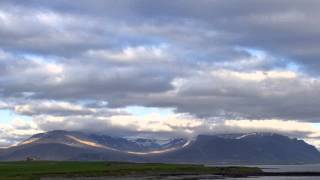 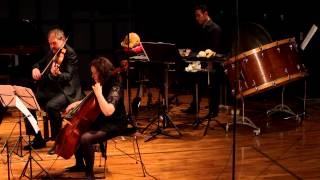 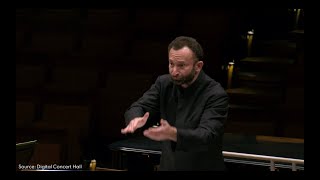 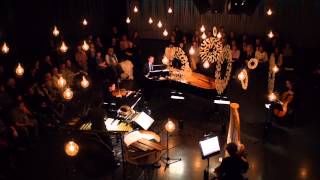 In the Light of Air - Luminance, Anna Thorvaldsdottir
Available here: