Close
Ashford & Simpson
from New York, NY
formed January 1, 1964 (age 58)
Biography
Nick Ashford (born May 4, 1942, Fairfield, South Carolina) and Valerie Simpson (born Aug 26, 1946, New York City, New York) have two careers, as songwriters and as performers, with the former seemingly more important than the latter until the mid-'80s. The two met in 1964 and scored their first songwriting hit in 1966 with Ray Charles' recording of their "Let's Go Get Stoned." After a period at Scepter Records, they moved to Motown, where they wrote hits for the duo of Marvin Gaye and Tammi Terrell ("Ain't Nothing Like the Real Thing," "You're All I Need to Get By"). When Diana Ross left the Supremes for a solo career, Ashford Simpson wrote "Reach Out and Touch Somebody's Hand" for her.

Though they cut a 1964 single ("I'll Find You") for the Glover label, their performing career was not truly launched until 1973, when they released Keep It Comin' on Motown and Gimme Something Real on Warner Bros. Their first crossover success came in 1977 with the gold-selling Send It, which contained the Top Ten RB hit "Don't Cost You Nothing." Is It Still Good to Ya, a second gold album, contained the number two RB hit "It Seems to Hang On" in 1978. Stay Free, their third straight gold album, contained "Found a Cure," another RB smash that also made the Top 40 on the pop chart. A Musical Affair, in 1980, featured the hit "Love Don't Make It Right," but was not as successful as previous efforts.

Meanwhile, Ashford Simpson continued to work with other artists, scoring successes with Ross, Chaka Khan ("I'm Every Woman"), and Gladys Knight the Pips ("Bourgie, Bourgie," "Taste of Bitter Love"). Their own career saw a resurgence in 1984 with Solid, which went gold and produced the RB number one "Solid" (number 12 on the pop charts), "Outta the World," and "Babies." During the late '80s and two following decades, Ashford Simpson continued to tour and record sporadically, until complications from throat cancer took Ashford's life on August 22, 2011. ~ William Ruhlmann, Rovi 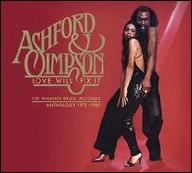 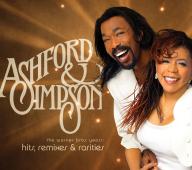 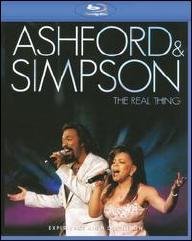 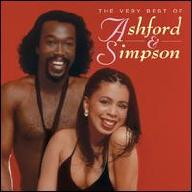 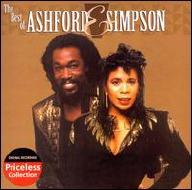 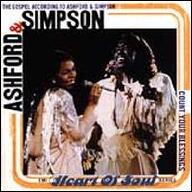 Gospel According to Ashford & Simpson
1996 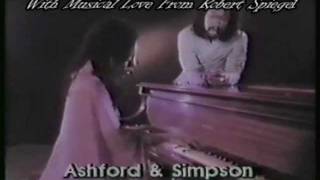 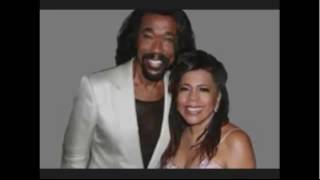 ASHFORD & SIMPSON - SOLID AS A ROCK 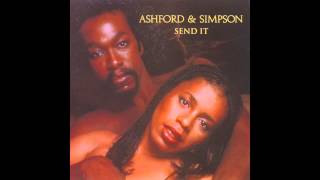 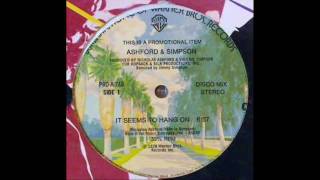 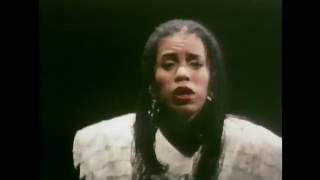 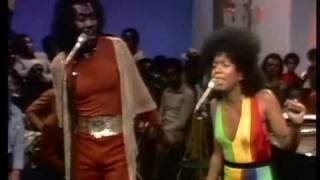 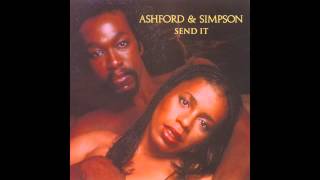