Close
Will Young
from Hungerford, Berkshire, England
January 20, 1979 (age 42)
Biography
In February 2002, 23-year-old British singer Will Young became the winner of Pop Idol''s inaugural season, making him the first in a long line of Pop Idol, American Idol, and X Factor champions. His debut single, "Anything Is Possible," was released two weeks after the show's finale and became the fastest-selling single in the U.K., a title previously held by Band Aid's 1984 hit "Do They Know It's Christmas?" Young followed the song's success with a string of platinum-selling albums, as well as detours into acting and philanthropy.

As a teenager, Young studied politics at Exeter University before moving to London, where he pursued a musical theater degree at the Arts Educational School in Chiswick. Although enrolled in a three-year program, Young put his studies on hold in late 2001 to become a contestant in the first season of Pop Idol. He won the competition early the following year and released his debut album, From Now On, in October 2002. Friday's Child followed one year later and enjoyed greater popularity, eventually going platinum five times in the U.K. and spawning three Top Five singles. Released in 2005, Keep On proved to be another multi-platinum hit, and Let It Go followed in 2008.

As the decade closed, Young stood out as one of the U.K.'s highest-grossing performers, although he remained virtually unknown in America. That began to change in 2010, when "Leave Right Now" -- a number one hit from Friday's Child -- was chosen as the exit song for American Idol. To capitalize on the newfound attention, 19 Recordings assembled most of Young's European singles onto an EP, Leave Right Now, and released it in the U.S. one day after American Idol's ninth season finale. When the EP failed to cause much of a stir, Young returned his attention to the U.K., where he toured throughout the summer with Sophie Ellis-Bextor and began recording his sixth album, Echoes, which appeared in August 2011. Supported by the Top Ten U.K. hit "Jealousy," Echoes was another chart-topper for Young but it was his last for RCA/Sony. Young parted ways with the label and signed with Island. 85% Proof, his first record for the label, appeared in the spring of 2015. In preparation for his next album, 2019's Lexicon, Young reassembled the team behind 2011's Echoes. however, there was a handful of additional writers on board, including Tom Walker on the track "Faithless Love." A tribute to many of Young's favorite female vocalists came in the form of 2021's Crying on the Bathroom Floor, comprising covers of artists including Bat for Lashes, Robyn, and London Grammar. ~ Andrew Leahey & Drago Bonacich, Rovi 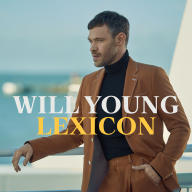 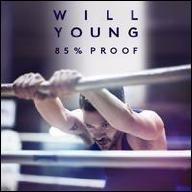 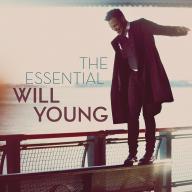 The Essential Will Young
2013 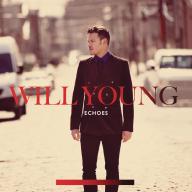 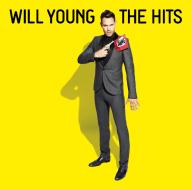 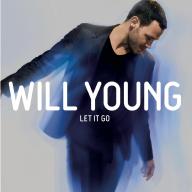 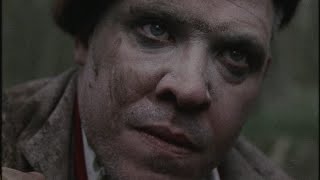 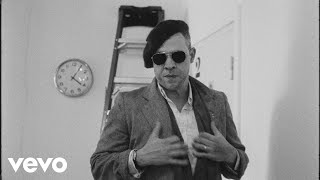 Will Young - Crying on the Bathroom Floor 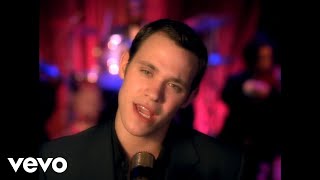 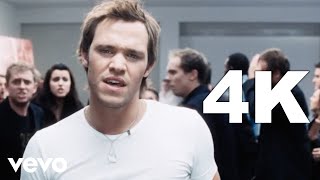 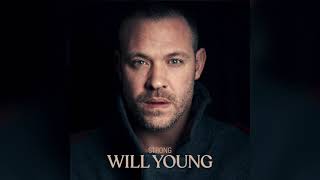 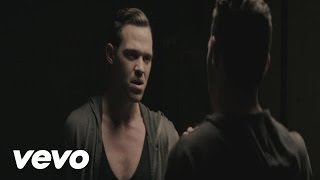 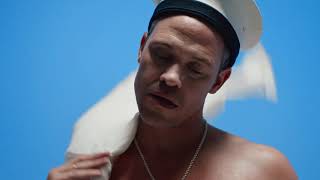 Will Young - All The Songs (Official Video)
Available here: