Close
The Verve
from Wigan, Greater Manchester, England
formed January 1, 1989 (age 32)
Biography
Long acclaimed as one of the most innovative and spellbinding bands on the contemporary British pop scene, the Verve finally broke through to a mass international audience in 1997 with the instant classic "Bittersweet Symphony." By no stretch a study in overnight success, the group's rise was instead the culmination of a long, arduous journey that began at the dawn of the decade and went on to encompass a major breakup, multiple lawsuits, and an extensive diet of narcotics. Perfecting an oceanic sound that fused the exploratory vision of '60s-era psychedelia with the shimmering atmospherics of the shoegazer aesthetic, the Verve languished in relative obscurity while waiting for the rest of the music world to play catch-up, creating one of the most complex and rewarding bodies of work in modern rock & roll long before most listeners even learned of the group's existence -- only to again fall apart at the peak of their success.

Originally known simply as Verve, the group was formed in the small Northern English city of Wigan in 1989. Richard Ashcroft -- a swaggering, shamanic figure in the classic rock star mold -- led the band, whose original lineup also included guitarist Nick McCabe, bassist Simon Jones, and drummer Peter Salisbury. Sharing a collective fondness for the Beatles, Funkadelic, and Krautrock -- as well as a legendary appetite for psychedelics -- the quartet signed to the Hut label within months, debuting in March 1992 with the single "All in the Mind," the first in a series of indie chart-topping efforts featuring the eye-catching artwork of designer Brian Cannon. Subsequent efforts like "She's a Superstar" and "Gravity Grave" captured an original musical identity growing by leaps and bounds, distinguished chiefly by Ashcroft's elemental vocals and McCabe's echoing guitar leads.

While Verve's long, liquid jams found favor on the British indie charts, pop radio looked the other way. Their majestic debut LP, 1993's A Storm in Heaven, was a critical smash, but positive reviews from a variety of critics failed to translate into strong record sales. The following summer, Verve appeared on the second stage at Lollapalooza, a tour tempered by a string of disasters -- not only was Salisbury arrested for destroying a Kansas hotel room, but Ashcroft was also hospitalized after suffering from severe dehydration. Around that same time, the American jazz label also dubbed Verve slapped the band with a lawsuit, forcing the quartet to officially change its name to "the Verve." Sessions for the 1995 follow-up, A Northern Soul, proved to be the last straw -- admittedly recorded under the influence of a massive intake of Ecstasy, the album's harrowing intensity was met with disappointing sales and little media recognition, and just three months after its release, Ashcroft made his exit.

Although Ashcroft quickly reassembled the Verve a few weeks later, McCabe initially refused to return, and was replaced by guitarist/keyboardist Simon Tong. Finally, in early 1997, McCabe came back to the fold, and as a quintet they recorded Urban Hymns, their breakthrough LP. Heralded by the smash "Bittersweet Symphony" -- a single built around a looped sample of a symphonic recording of the Rolling Stones' "The Last Time" -- Urban Hymns launched the Verve among the U.K.'s most popular bands. Even at their peak, however, the curse of the band's past lingered on, as legal hassles awarded 100 percent of the song's publishing rights to ABKCO Music, which controlled the Stones' back catalog. The second single from the album, the haunting "The Drugs Don't Work," became the Verve's first U.K. number one smash, while the hit singles "Lucky Man" and "Sonnet" soon followed. However, when McCabe pulled out of the group's 1998 U.S. tour, the group suffered yet another blow. After months of rumors, the Verve officially split the following spring.

Ashcroft launched a solo career in the early 2000s and enjoyed success with a number of singles, including "Break the Night with Colour." Meanwhile, Nick McCabe remixed a track for the Music and collaborated with British songwriter John Martyn, while Tong and Jones formed a short-lived band named the Shining. Tong later joined the Good, the Bad the Queen in July 2006, and although he continued to focus on his post-Verve projects, the remaining members of the Verve reunited in 2007 for an international tour. The band also set to work on another studio album, Forth, which was released in August 2008 following a successful year of sold-out concerts and festival dates. Despite Forth debuting at number one, the Verve's comeback was short-lived. Reports of another split started to circulate by August 2009, and in July 2010 Ashcroft confirmed the band's breakup. ~ Jason Ankeny, Rovi 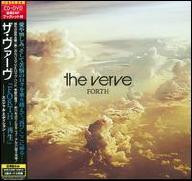 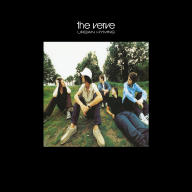 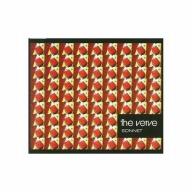 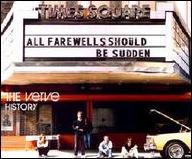 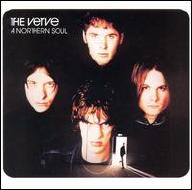 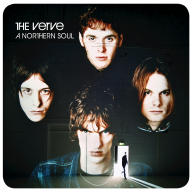 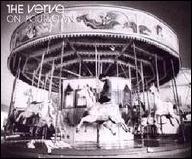 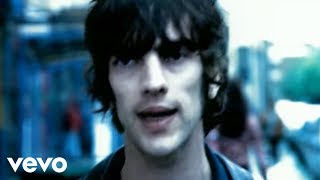 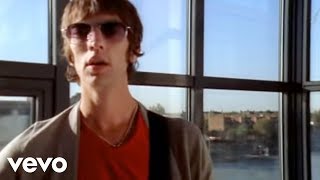 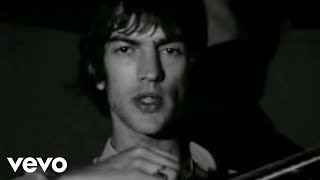 The Verve - The Drugs Don't Work 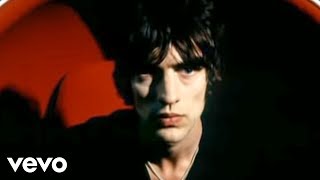 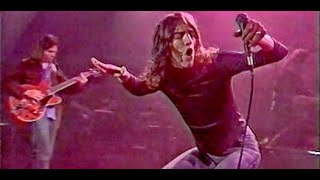 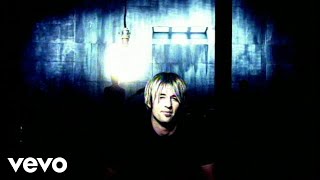 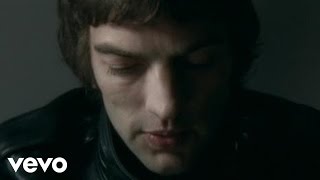