Close
Jozzy
from Memphis, TN
Biography
Singer/producer Jozzy started out behind the scenes writing songs for much more established artists. After a big break early on when she connected with Timbaland and worked on tracks with the legendary producer, the floodgates opened and Jozzy began writing for and collaborating with everyone from Beyoncé to Chris Brown to Pitbull. In addition to her work co-writing songs with platinum artists, Jozzy also worked steadily on her own music. In the summer of 2018, she released her debut single, "Push Thru," a simmering slice of hard-edged pop and R&B atmospheres.

Born and raised in Memphis, Tennessee, Jozzy came up as a songwriter and producer, inspired by '90s R&B acts and golden age hip-hop classics. A big break came in the early 2010s when famed producer Timbaland reached out for her to travel to Miami to work on some new songs together. Jozzy jumped at the chance, and within several months she found herself working with a host of new clients and artists, in particular one of her long-held favorites, Missy Elliott. As the years went on, she scored more and more hits for big names, including Chris Brown, Monica, Dreezy, GoldLink, Usher, and even Beyoncé. In 2018, she collaborated with Diplo on a song titled "Live It Up," which went on to be the official theme song of that year's FIFA World Cup competition.

When it came to releasing her own music, Jozzy took her time. In early 2018 she relocated to Los Angeles in an attempt to focus on her own work. She began working in the studio and released her debut single, "Push Thru," in the summer of that year. In 2019, she was recruited to help write a verse for Billy Ray Cyrus for a remix of Lil Nas X's blockbuster single "Old Town Road." That same year saw her issue the singles "Lemonade" and "Feel So Good." ~ Fred Thomas, Rovi 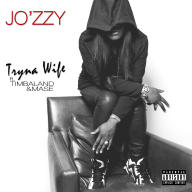 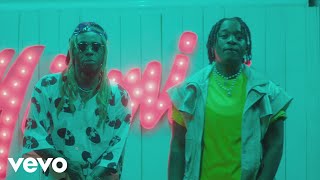 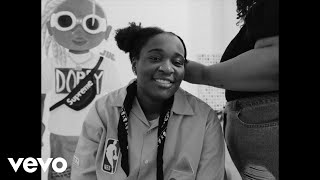 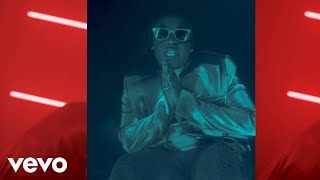 Jozzy - Let You Down Let You Go (Official Video) 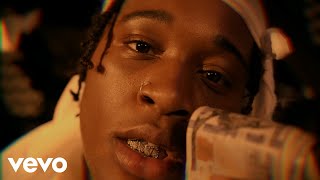 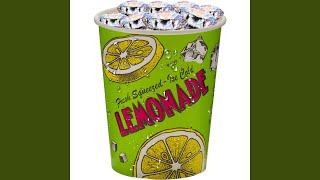 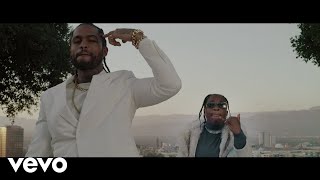 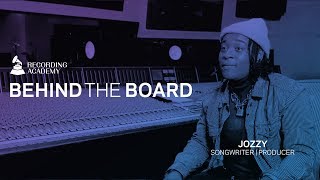 Jozzy On The Making Of The "Old Town Road" Remix, Timbaland, Missy Elliott & More | Behind The Board
Available here: